A new letter was found to show that Hideyoshi Toyotomi had said that he would take his son to an important position about three months before Shuji's adopted child became angry.

Discovery of a new letter Hideyoshi Toyotomi Hideji's son just before the hunger "to be in a key position" August 19, 5:10

A new letter was found indicating that Toyotomi Hideyoshi had said that he would take his son to an important position about three months before Shuji, an adopted child, was angry. It is a common belief that Hideyoshi was disinterested with Hideji because of the birth of Miko's Hideyori, but the expert who surveyed said, It ’s a discovery. ”

This letter was kept unstudied at the University of Tokyo historical materials compilation office, and Associate Professor Yuki Murai proceeded with the investigation.

As a result, it was judged as a letter sent by Hideyoshi Toyotomi and Yoshitaka Kinoshita, who was sent to Terumoto Motoshi, in 4595 (1595). Hideyoshi's remark was written.

Shuji was employed by Sekihaku after adopting Hideyoshi, who had no succession, but he was punished about 3 months after the letter was written, and his wife and children were executed. .

According to Associate Professor Murai, Hideyoshi and Shuji have been dissatisfied with the birth of Hideyoshi ’s Miko and Hideyori two years ago. There are studies that haven't deteriorated.

Associate Prof. Murai said, “If the Toyotomi family disappears, it will lead to destruction, so Hideyoshi was not trying to crush the Shuji family easily. I understand that I was thinking of leaving it to the Toyotomi family, and this letter is a very important and meaningful discovery. "

The letter indicates the closeness of the “mother” relationship

In this survey, an unusual letter that Hideyoshi described her mother as "mother" was also confirmed.

This letter was judged to have been addressed by Hideyoshi to his younger brother, Chosun, in the 13th year of the Tensho era and in 1585 in the Christian era, although there were no flower stamps or marks.

After the change of Honnoji, it was written immediately after the battle of Komaki and Nagakute, and the second son of Nobunaga Oda who was the enemy, Nobuo, brought his wife to Osaka. And let me stay. "

On top of that, he says, "If you don't have the furnishings, let me stay temporarily at" Mother "."

According to Associate Professor Murai, who conducted the survey, this is the first time that Hideyoshi has found a letter that expresses her mother as a “mother”, suggesting a close relationship with her mother and brother. .

Associate Prof. Murai said, “Until Hideyoshi took the world, various things have not yet been bureaucratized, and I can see how they are doing things around their own hands. My letters are rare, so it ’s rare and valuable. ” 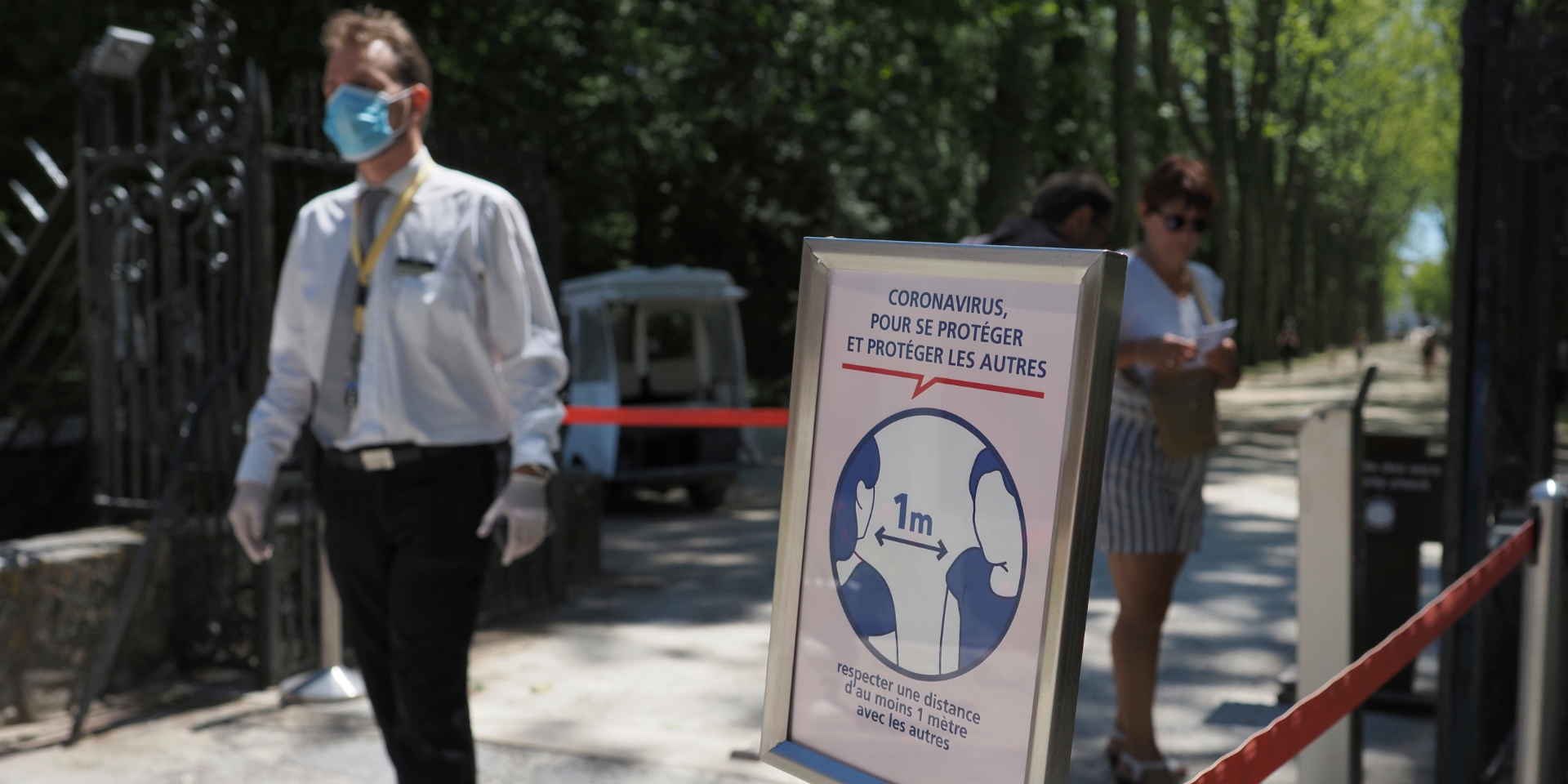 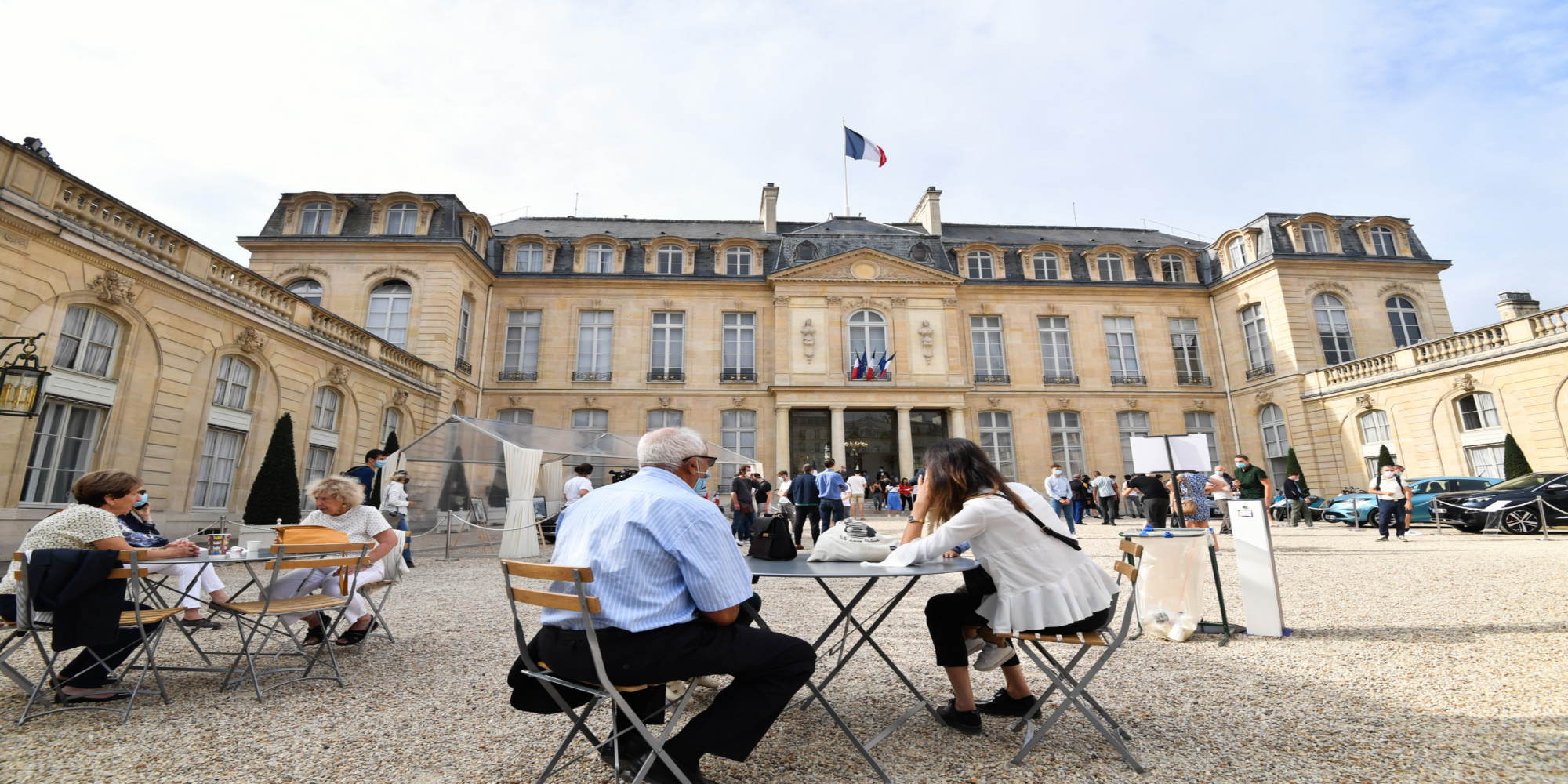