On January 17, a mini passenger car and a garbage truck collide head-on in Hanno City, Saitama Prefecture, and three parents and children, including a 6-month-old baby who was riding in a light passenger car, died ...

Parent and child, including a baby, died 3 minicar crashes into a garbage truck August 17 23:38

On January 17, a light car and a garbage truck collided in Hanno City, Saitama Prefecture, killing three parents and children, including a six-month-old baby who was riding a light car.

According to police, at 5 pm on the 17th, on the prefectural road in Hanno City, Saitama Prefecture, a mini passenger car broke into the oncoming lane and collided with a garbage truck that ran from the other side.

In this accident, three people, Mariko Shiono (36) who was riding with Ryo Shiono (36) who lived in the vicinity of a mini passenger car, and Ritsu-chan, a son of 6 months old, were riding together. Although he was taken to the hospital, his death was confirmed shortly after striking his entire body.

A 43-year-old office worker in Tokorozawa, who was driving a garbage truck, had a slight injury on his neck.

The scene is an almost straight road with one lane on each side, and the police are examining the detailed situation of the accident. 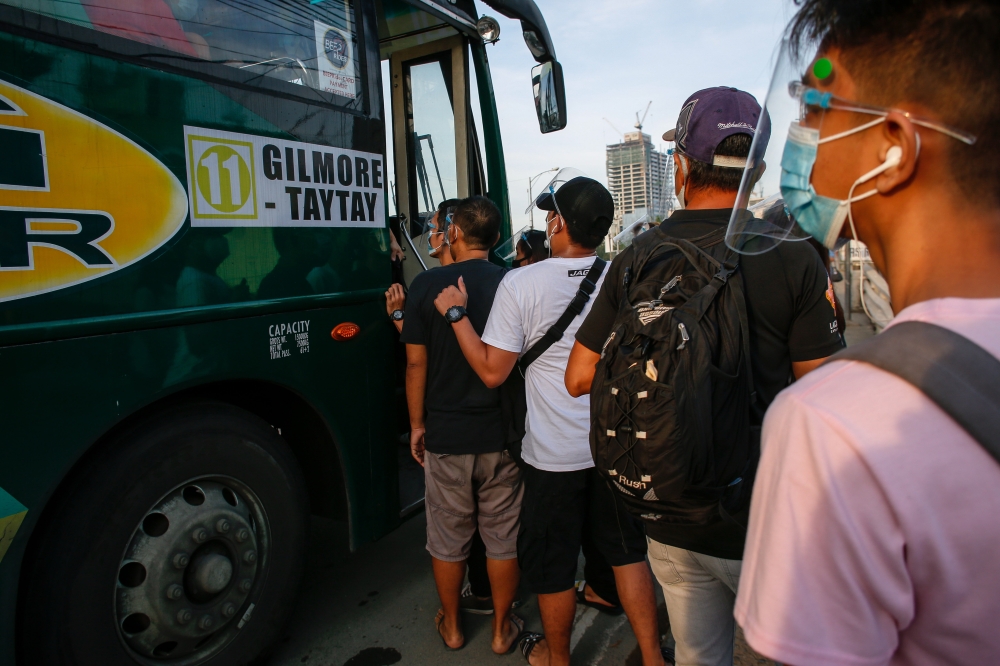