The American actor Peter Fonda, who starred alongside Dennis Hopper in the 1969 classic Easy Rider, has died this Friday at age 79 due to a respiratory failure such as c 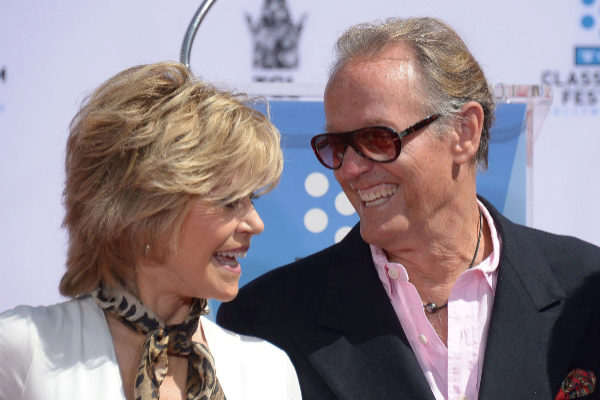 American actor Peter Fonda, who starred alongside Dennis Hopper in the 1969 classic Easy Rider , has died this Friday at age 79 due to respiratory failure as a result of lung cancer, his publicist reported.

Son of Hollywood legend Henry Fonda and brother of actress Jane, Peter died quietly in his Los Angeles residence, surrounded by his family, a statement said.

"While we mourn the loss of this sweet and kind man, we also wish everyone to celebrate his indomitable spirit and love for life," he added.

Easy Rider , written by Peter Fonda, Dennis Hopper and Terry Southern, played by the first two and directed by Hopper, is one of the films representing the American counterculture of the 60s.

His story speaks of the search for freedom through a motorcycle odyssey through the great spaces of the American Southwest.

The image of Peter Fonda with his legs extended in his Harley-Davidson painted in the colors of the American flag is an emblem of the cinema of that time. A copy of that motorcycle was auctioned for $ 1.35 million in 2014.

In 1998, he was nominated for an Oscar for his role in the film Ulises Gold by Victor Nuñez, with which he won a Golden Globe.

Fonda played Mephistopheles in Ghost Rider (2007). His last film, The Last Full Measure , with Samuel L. Jackson, Morgan Freeman and Laurence Fishburne, will be released in late October in the United States.

The actor, a militant environmentalist for years, caused a stir at the Cannes Film Festival in 2011 when he described the then American president , Barack Obama, as "fucking traitor", reproaching him for managing a black tide in the Gulf of Mexico caused by the shipwreck of the Deepwater Horizon oil platform. 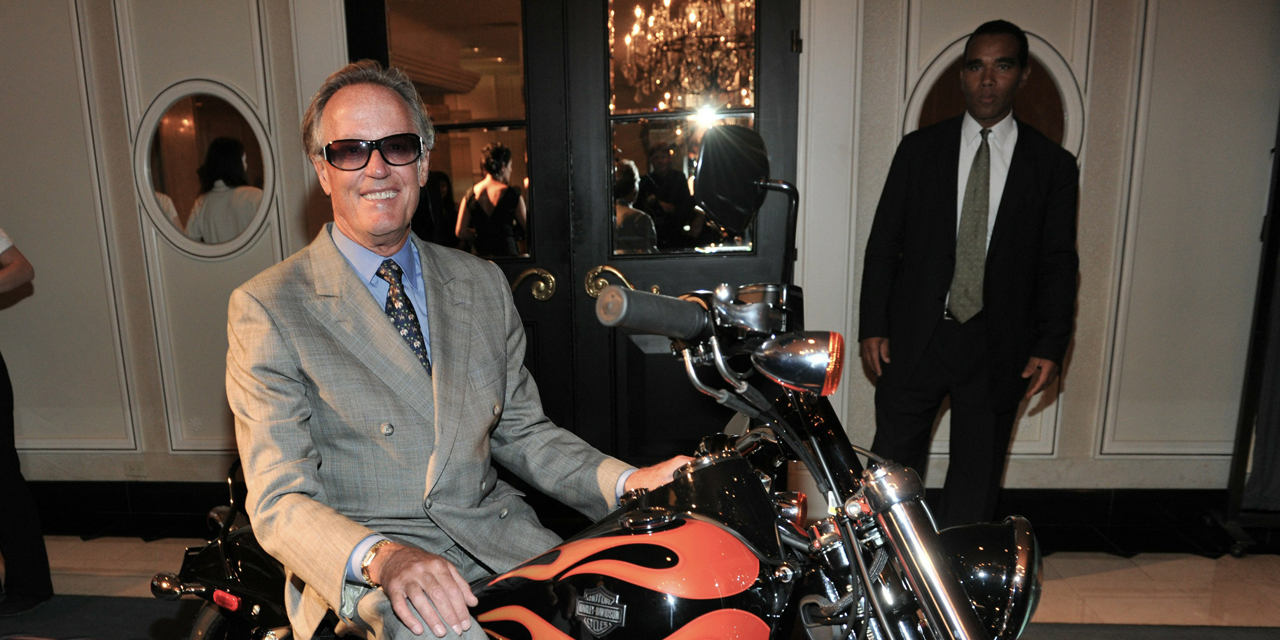 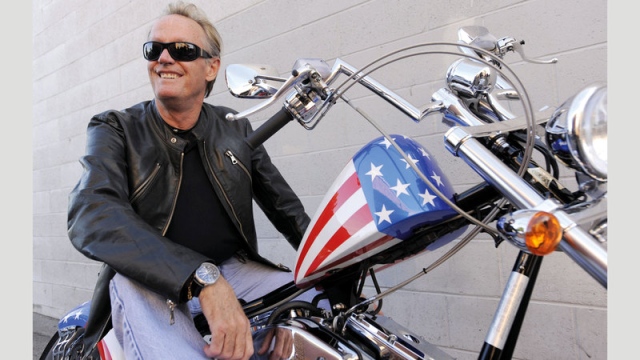 Peter Fonda, the mobile traveler in the station absent at 79 years 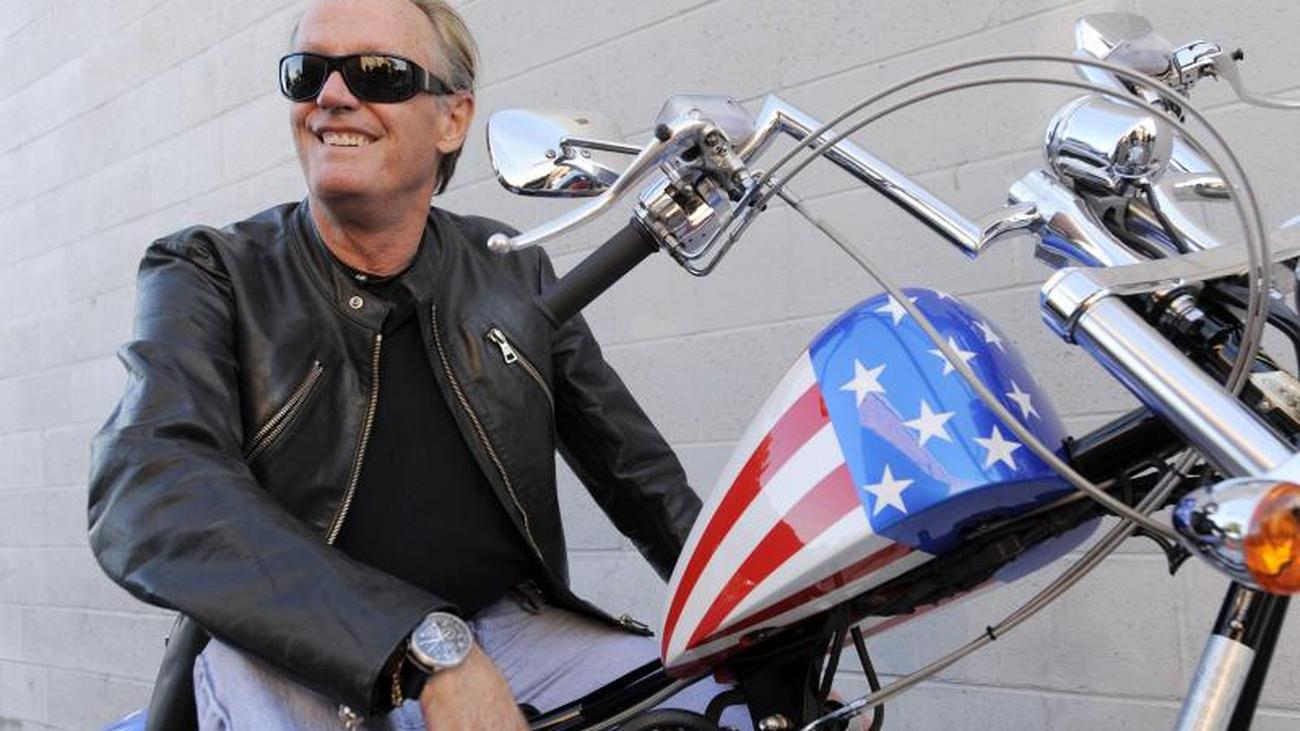 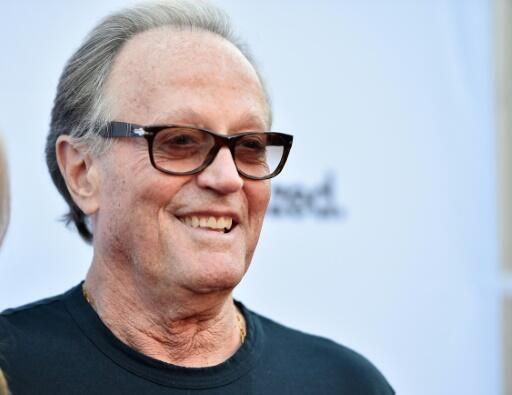 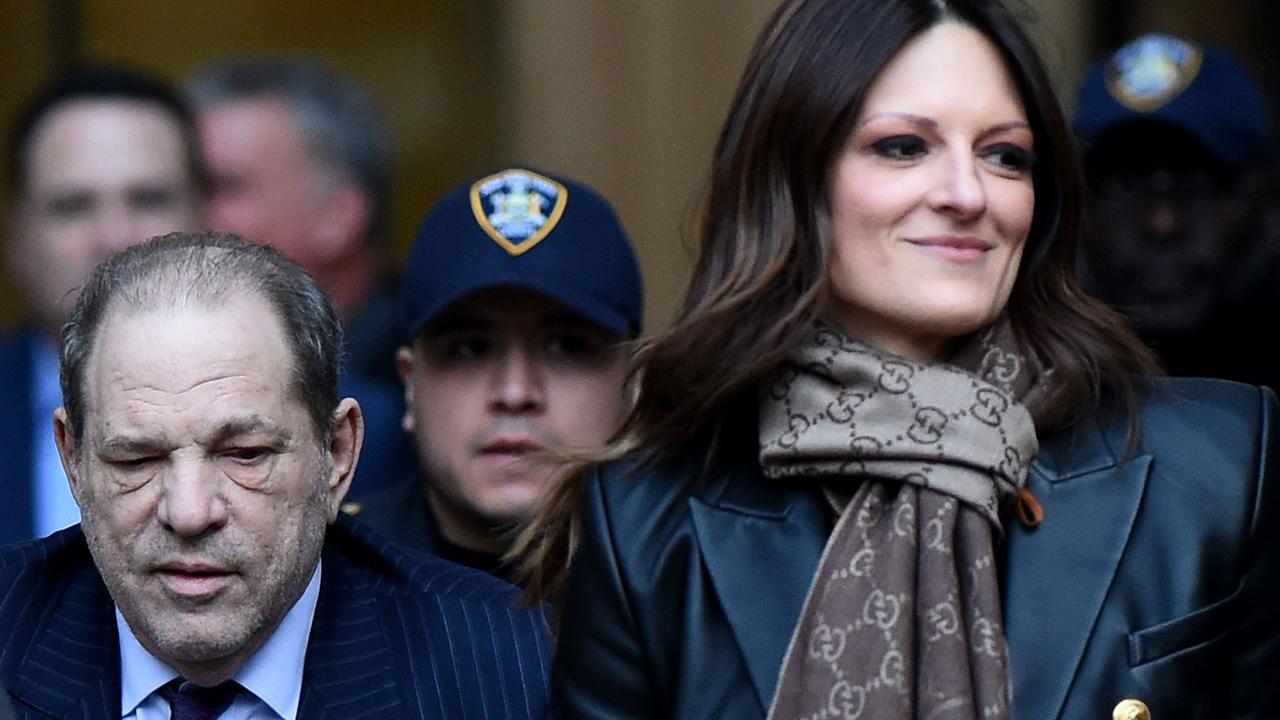 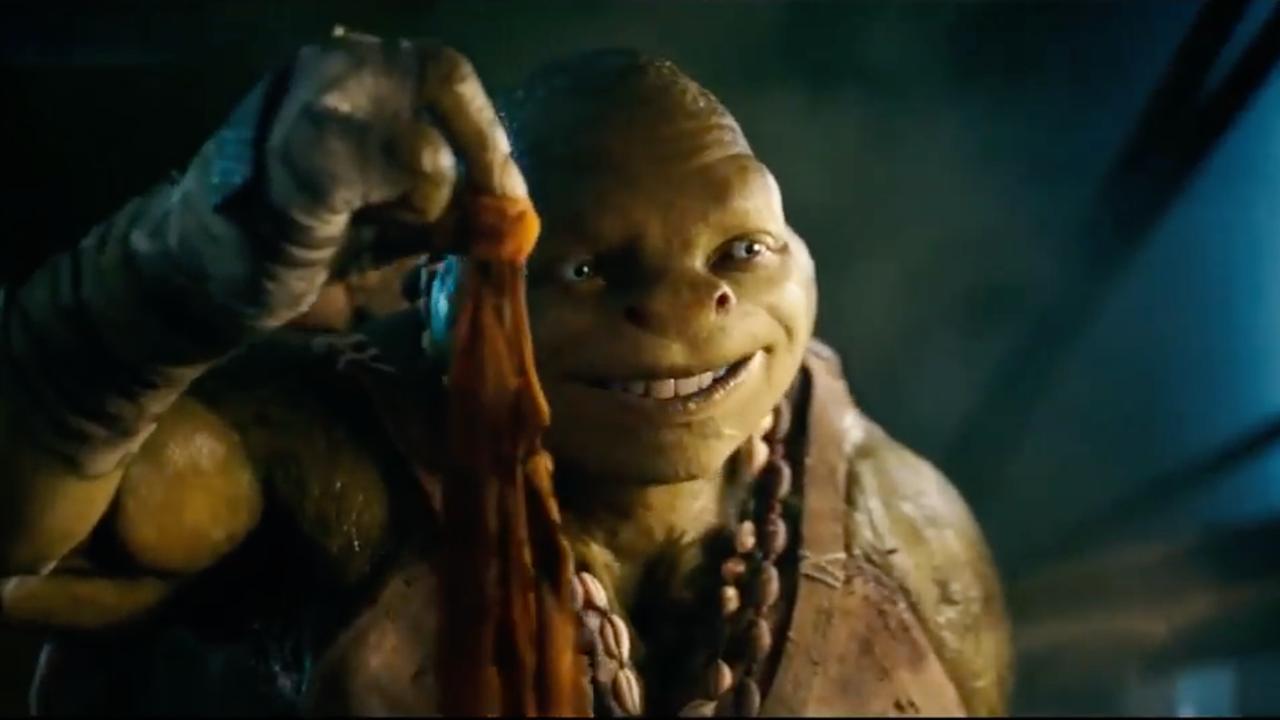 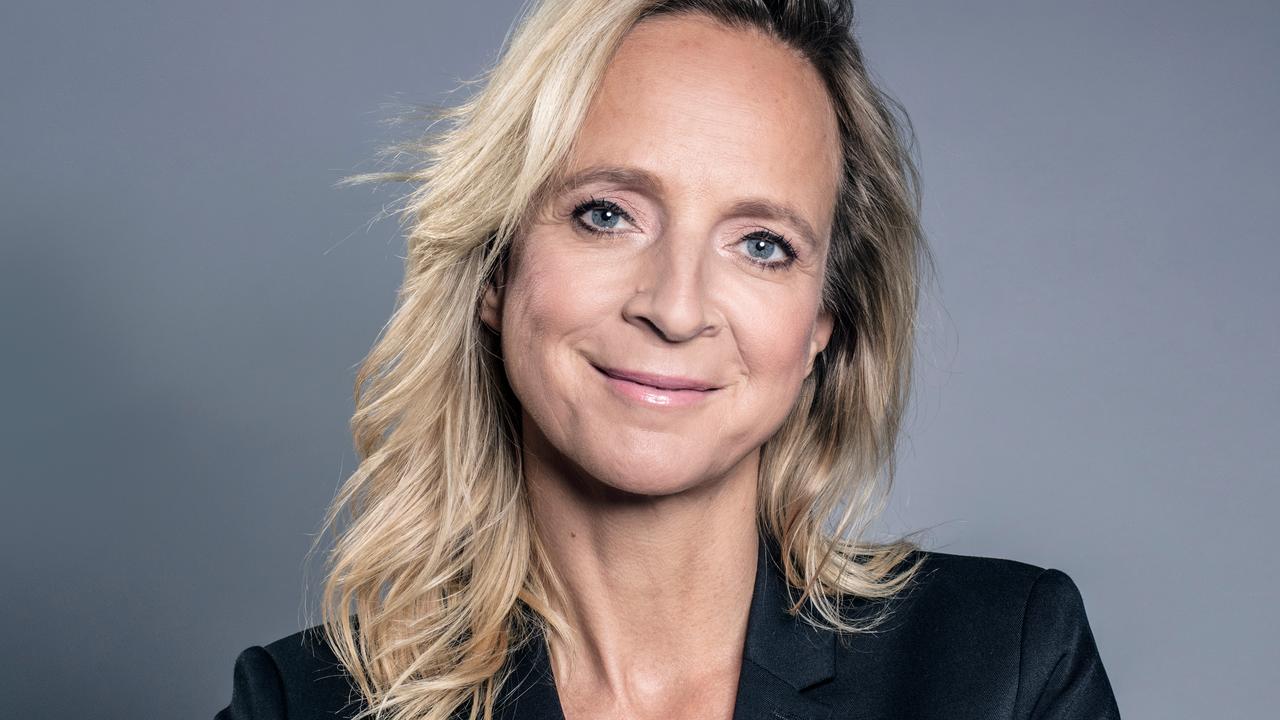 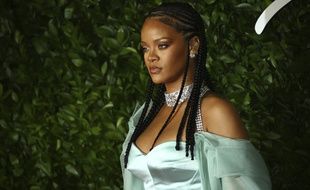 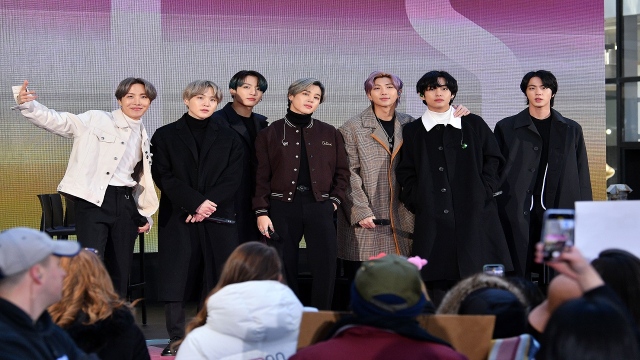 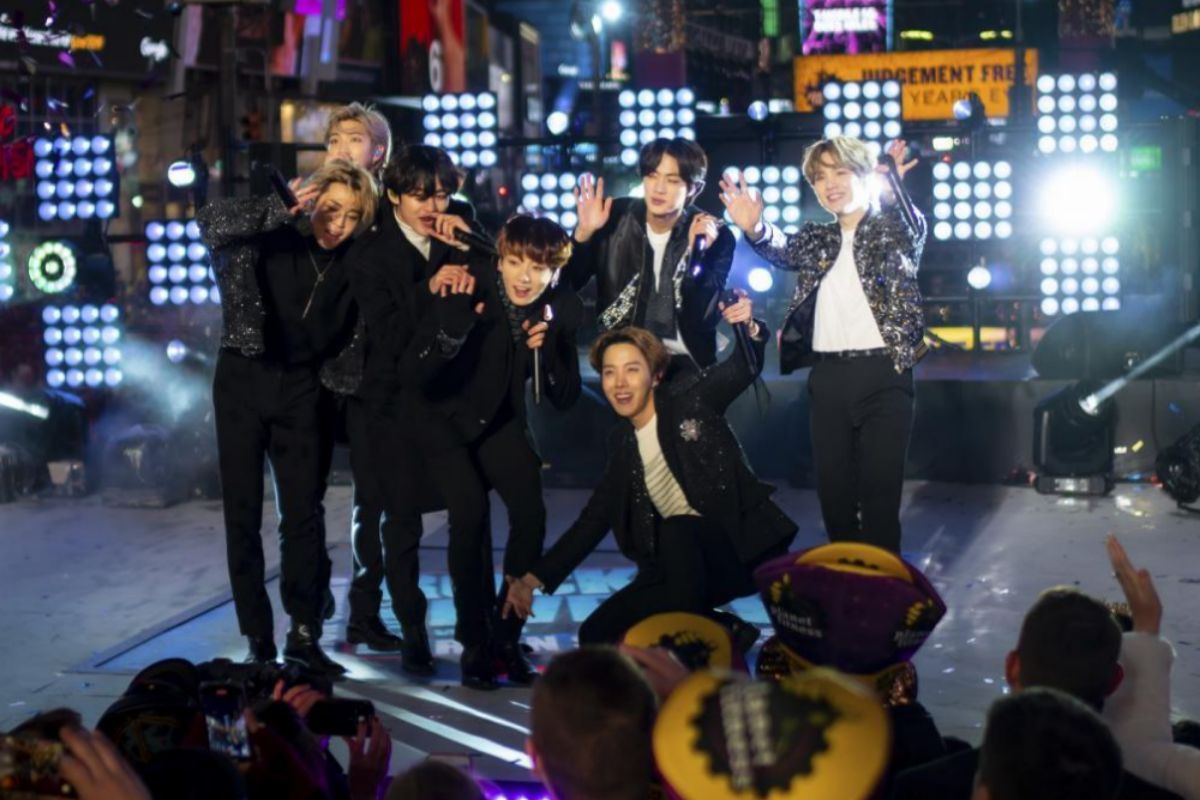 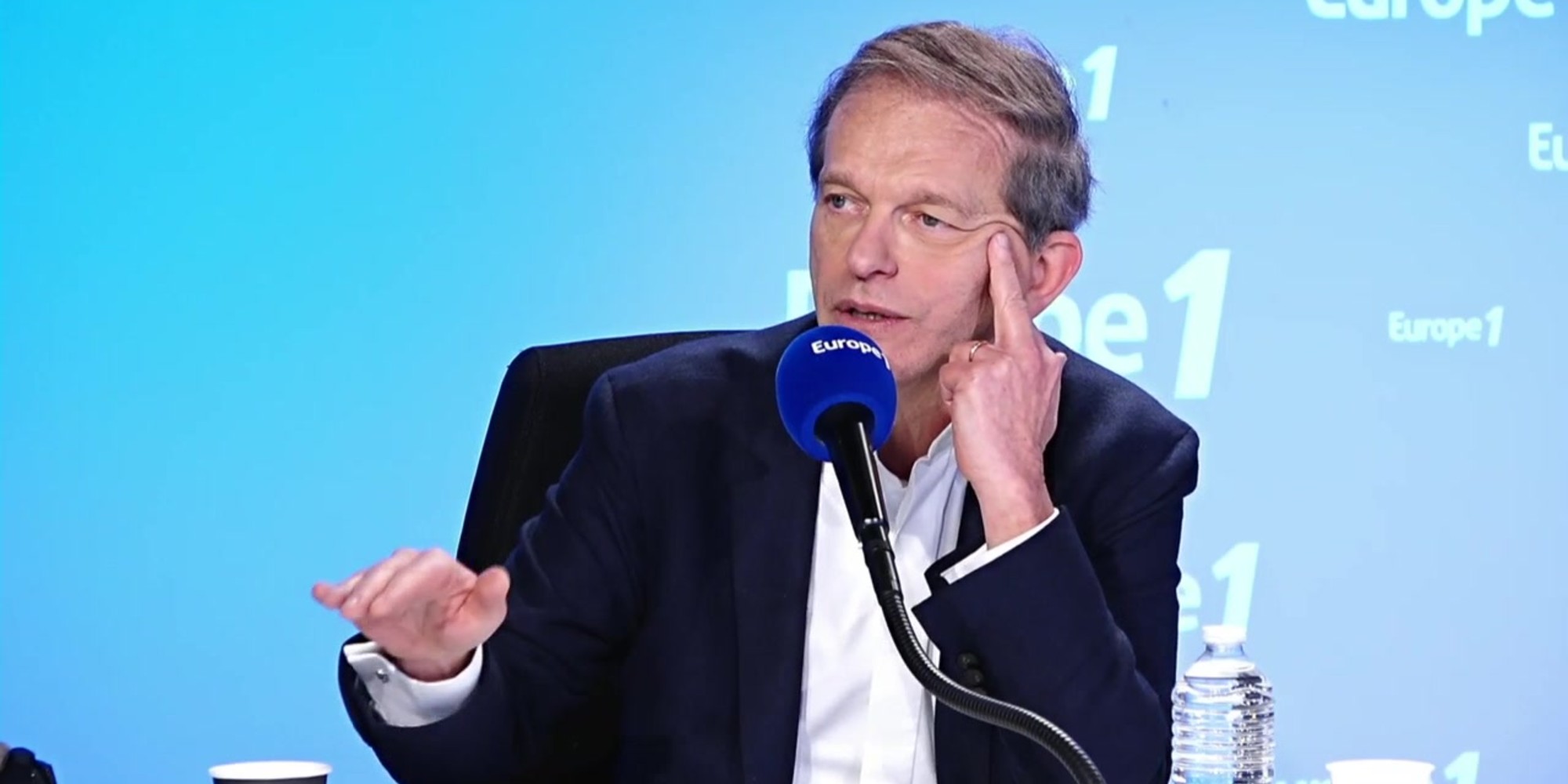 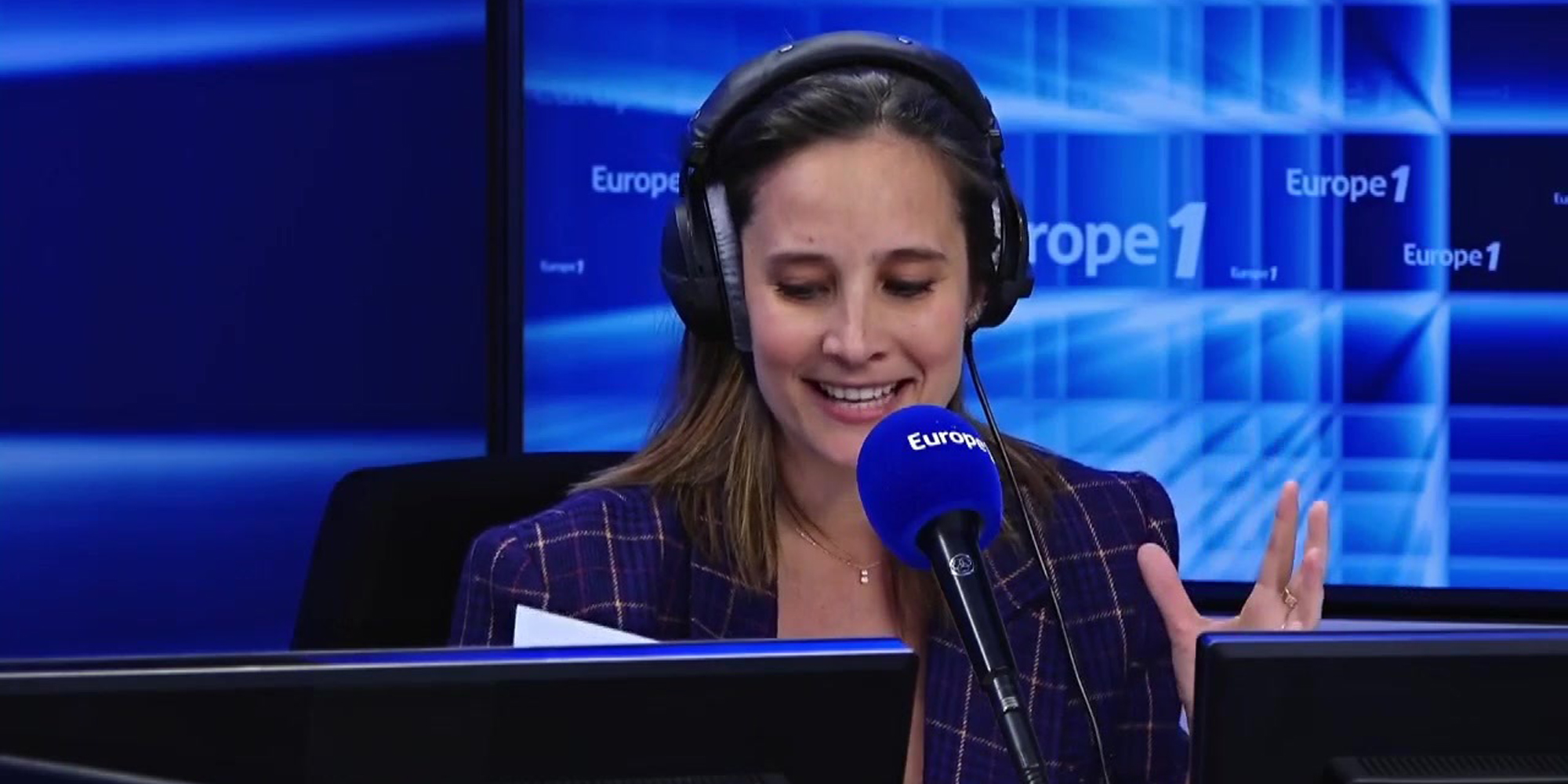 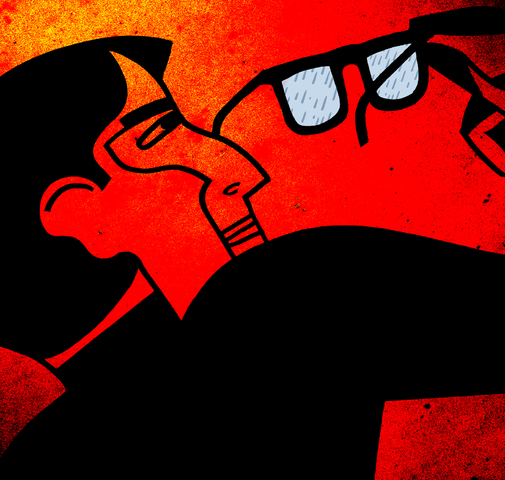