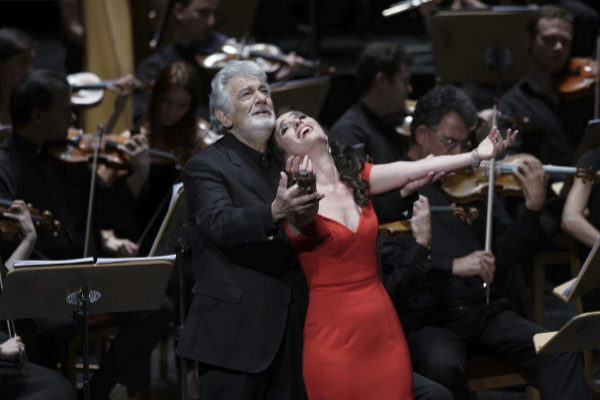 The Royal Theater has confirmed on Friday night the planned performance of Plácido Domingo for next May with La Traviata and has reiterated its "admiration and recognition" to the tenor.

Nine women, eight of them anonymously, blamed last Monday in an American medium to the Madrid artist sexual harassment in the 80s to which he replied that he always believed that they were "consensual" and "welcome" relationships and interactions.

The Real highlights tonight in a statement "the extraordinary career for Spanish and international lyric and his exemplary career" in this institution "and will confirm this in his next performance" in La Traviata .

The Madrid Coliseum considers that "the accusations that are poured on this type of behavior, given its consequences , must be founded and proven in the corresponding instances."

The theater expresses in its note its "zero tolerance" for "any conduct that may involve sexual abuse and harassment or any other nature and its absolute solidarity with the victims of these acts."

In the same vein, the acting Minister of Culture and Sports, José Guirao, who has warned about the "television news sentences" that arise in cases such as the tenor, who has been accused by nine women of sexual harassment, has expressed time he has acknowledged that he does not like "anonymous complaints".

While in the United States performances have already been canceled by two institutions (the San Francisco Opera and the Philadelphia Orchestra) and others are awaiting the opinion of the Los Angeles Opera (where Plácido Domingo has been managing director since 2003 ) to pronounce itself, in Europe the ratifications and samples of support follow one another.

After the Salzburg Festival (where it is presented on the 25th with a montage of Luisa Miller) and the Royal Opera House in London denied any intention to suspend the presence of the singer, La Scala in Milan has manifested on Friday in terms Similar.

In the Milanese temple, Domingo has scheduled a performance for December 15 that celebrates 50 years of his debut there. Similarly, the Palau de les Arts in Valencia - where he will act immediately before, from December 2 to 11 with a Nabucco - has preferred not to withdraw the singer from his programming until his guilt or innocence in the accusations is settled. 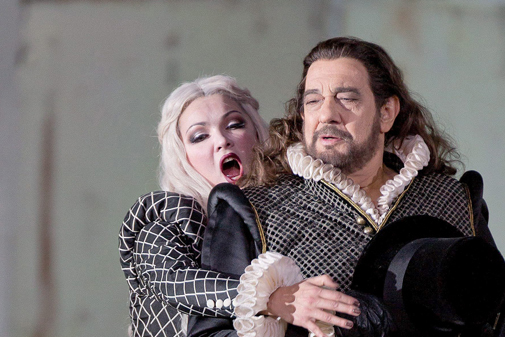 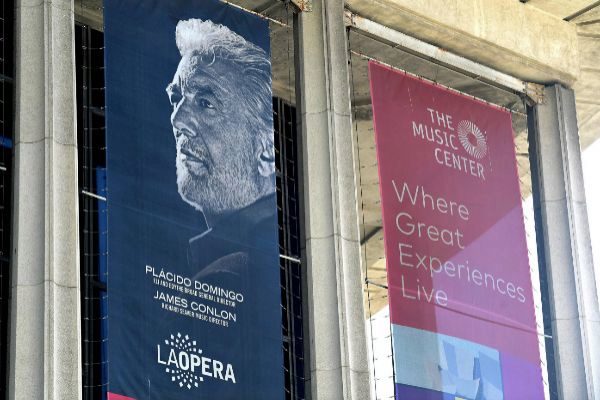 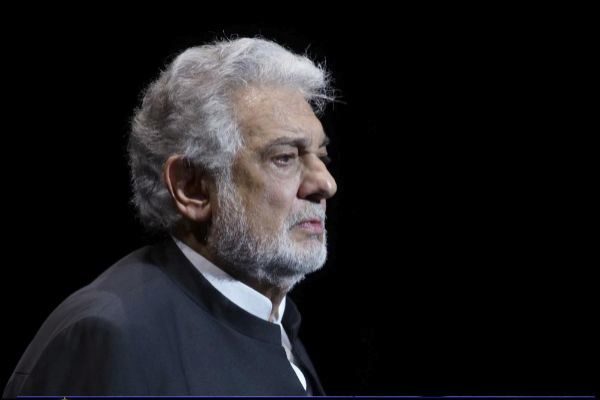 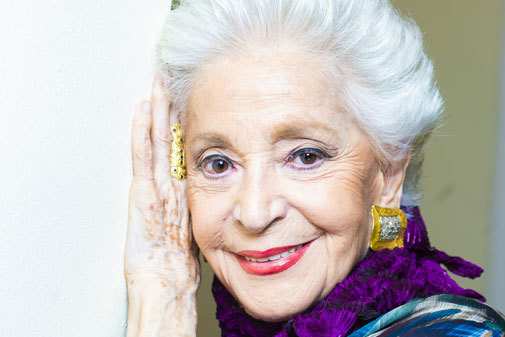 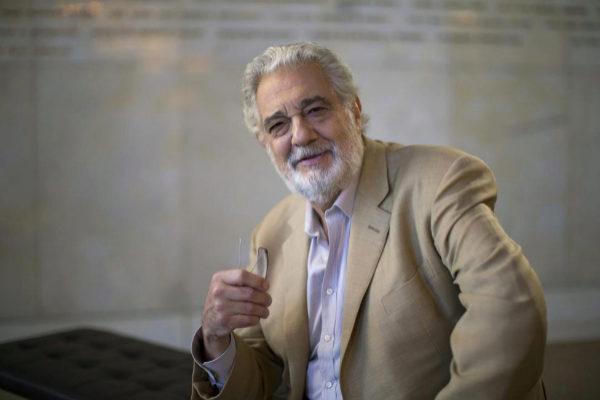 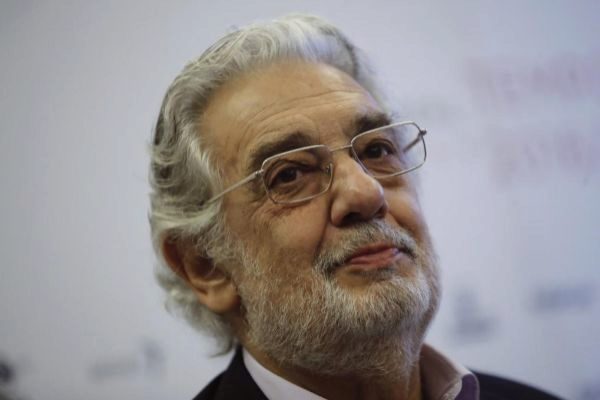 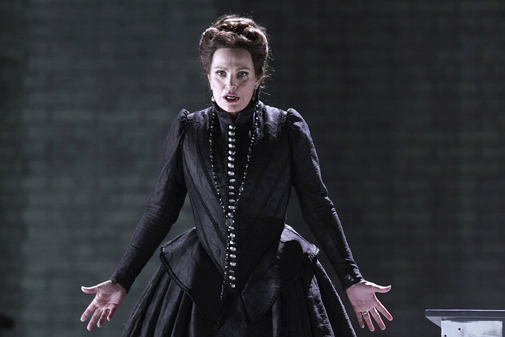 Ainhoa ​​Arteta: "It is our duty to give life to our heritage" 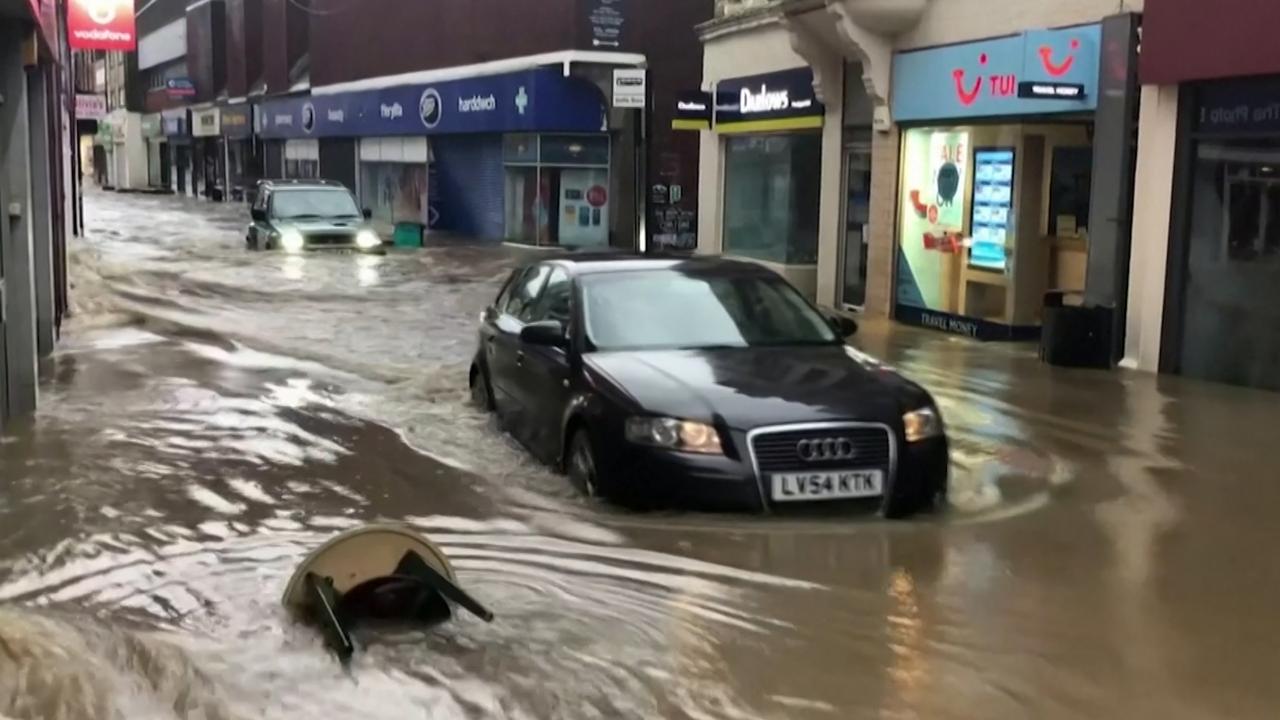 Infectious hospitals such as doctors Delivery of medicine outside the building Wakayama Yuasa-cho
2020-02-17T03:24:07.092Z 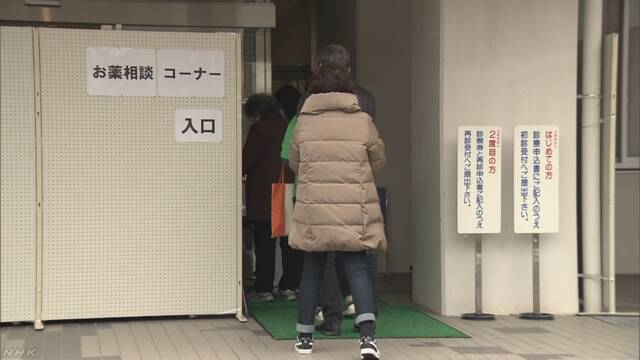 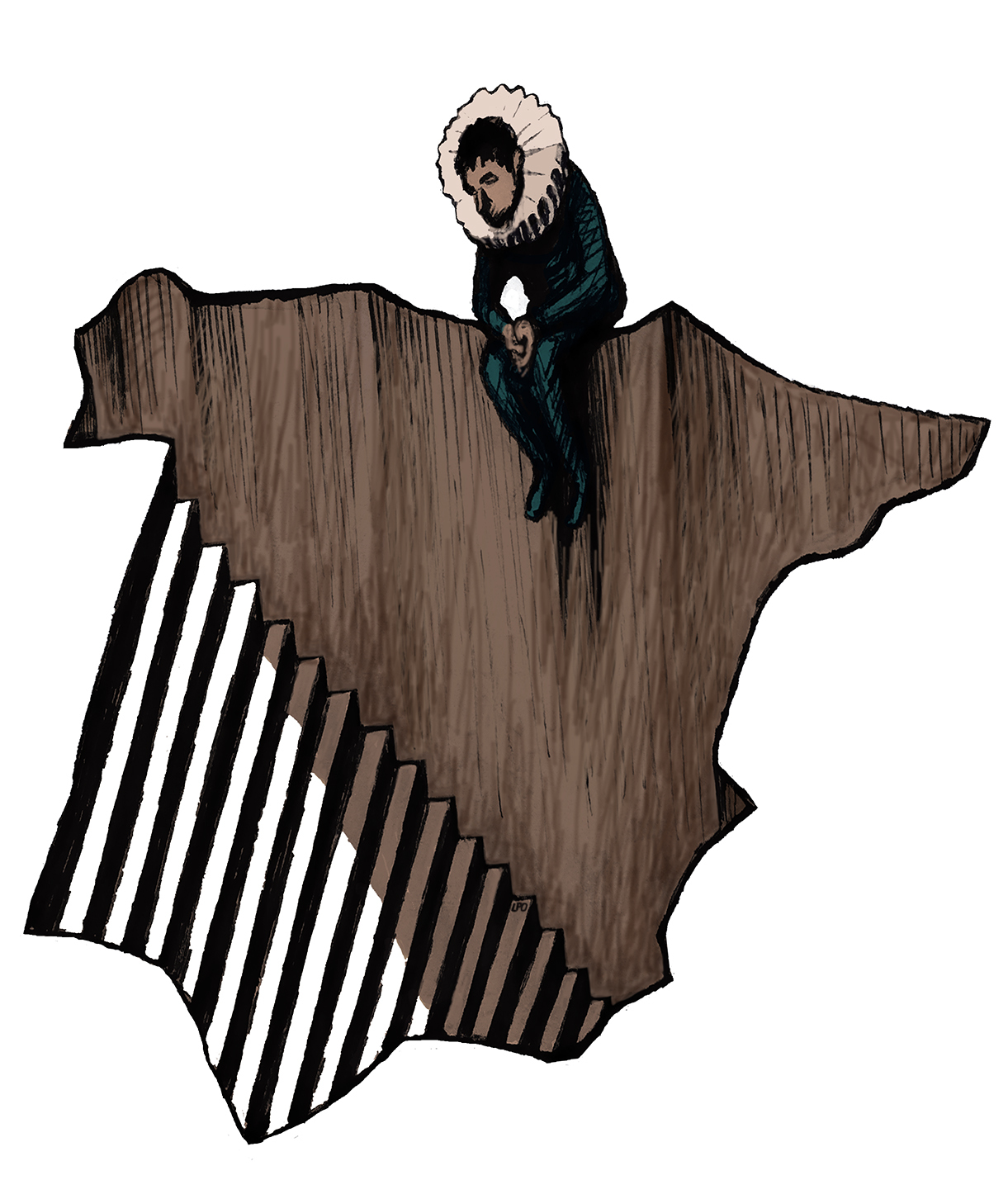 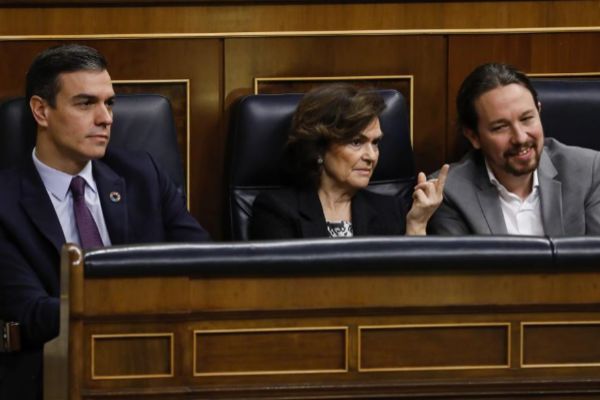 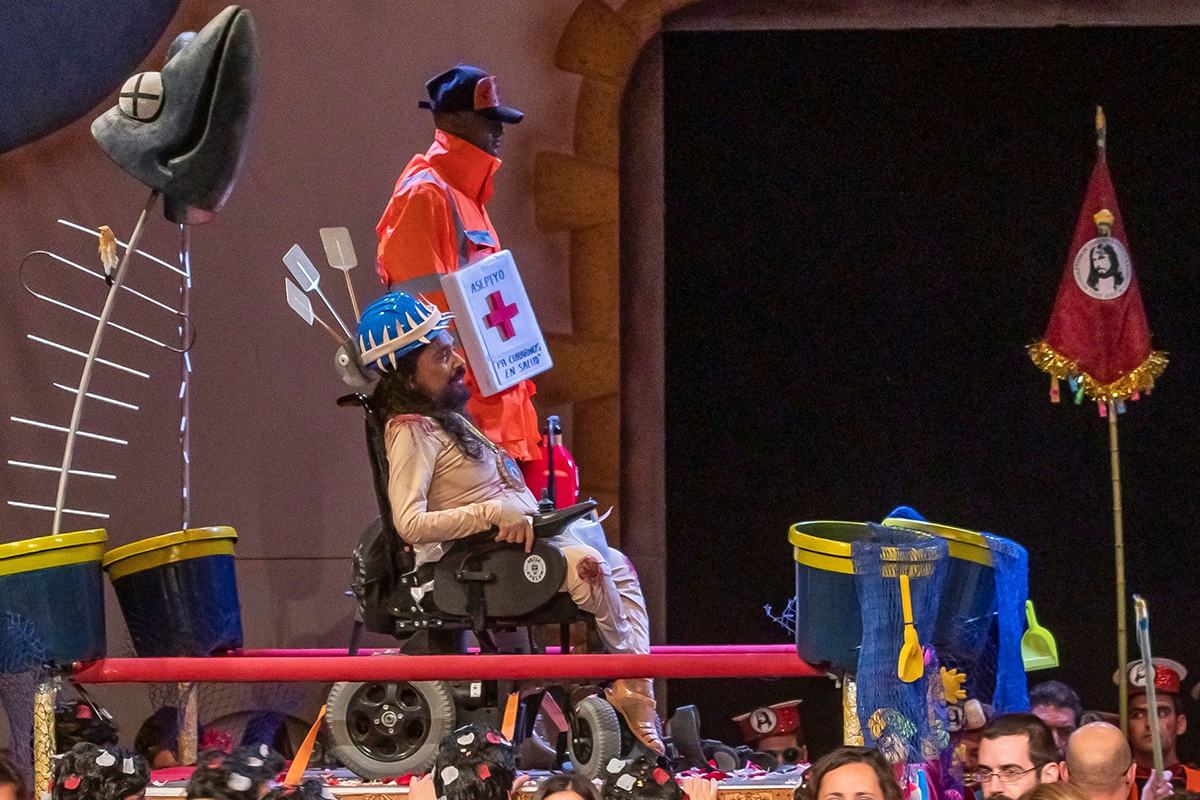 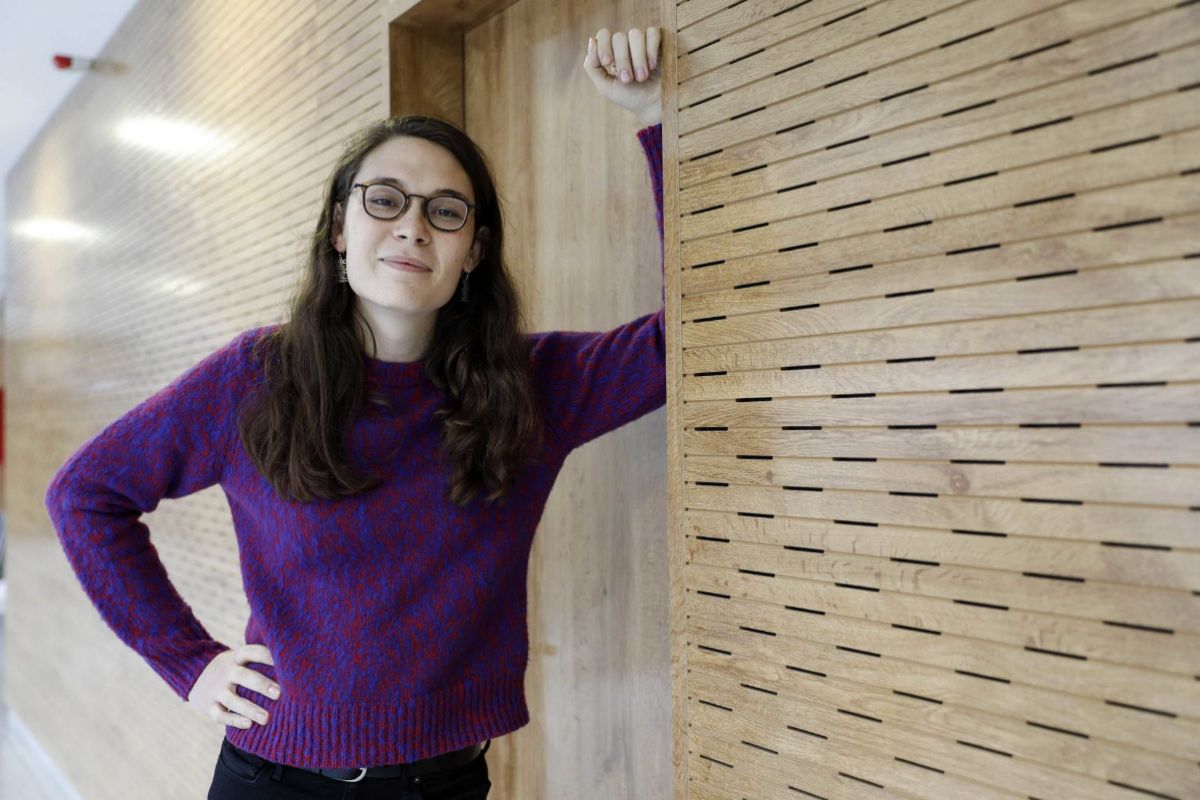