Haitham Shaker: My cancer is a test for Sabri

The Egyptian singer Haitham Shaker, who disappeared from the art scene five years ago, surprised his audience by revealing that the reason for his departure during this period was a malignant disease, and therefore preferred to stay away completely until he recovered from him. 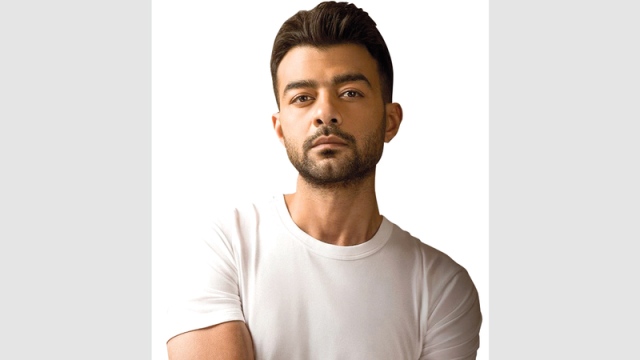 The Egyptian singer Haitham Shaker, who disappeared from the art scene five years ago, surprised his audience by revealing that the reason for his departure throughout this period was a malignant disease, so he preferred to stay away completely until he is cured.

Haytham's statements on his official social media pages shocked the audience and the artistic community, and met with great interaction from the stars and the comrades of the profession, as well as fans of the voice of the Egyptian singer, who received him wishes for safety and healing and full recovery from the disease, stressing their admiration for his art and talent remarkable.

Haitham Shaker released his new album about a week ago, titled “Old Knowledge,” and did not publish any statements from then until the last hours, and what he wrote on his official accounts:

«From a few days came my new album (old knowledge) .. Praise be to God for the reactions of the public Mfarhani and Mkhliani very cheerful every comment and opinion and criticism of the album. Thank you to everyone said a sweet word about the songs of the new album and the first video clip of it, believe me I tried to read all your comments and opinions .. Thank you to all the esteemed colleagues for their blessing and support ».

"Aref said that the absence was a long time, but it was really outraged me any delay .. 5 years from the last album Leah because of malignant disease I do not speak in detail, it was a test of Sabri, thank God I recovered from him, and was the reason for the delay in the completion of the album the new. God willing, I will not miss you so much and I prefer to work on the work worthy of your value .. Thank you all .. Thank God ».

Haytham Shaker explained that he had a malignant tumor in the stomach and colon, six years ago, was removed a large part of the stomach in London, and had to move between the British capital and Egypt for treatment, and caused the disease and treatment significantly reduced weight, and therefore preferred to stay away so that no one in This image, or accuses him of trading his illness.

The album has been a great success since the first days of its release in the art markets in Egypt.

«Absence was against my will .. I will work on works worthy of your value». 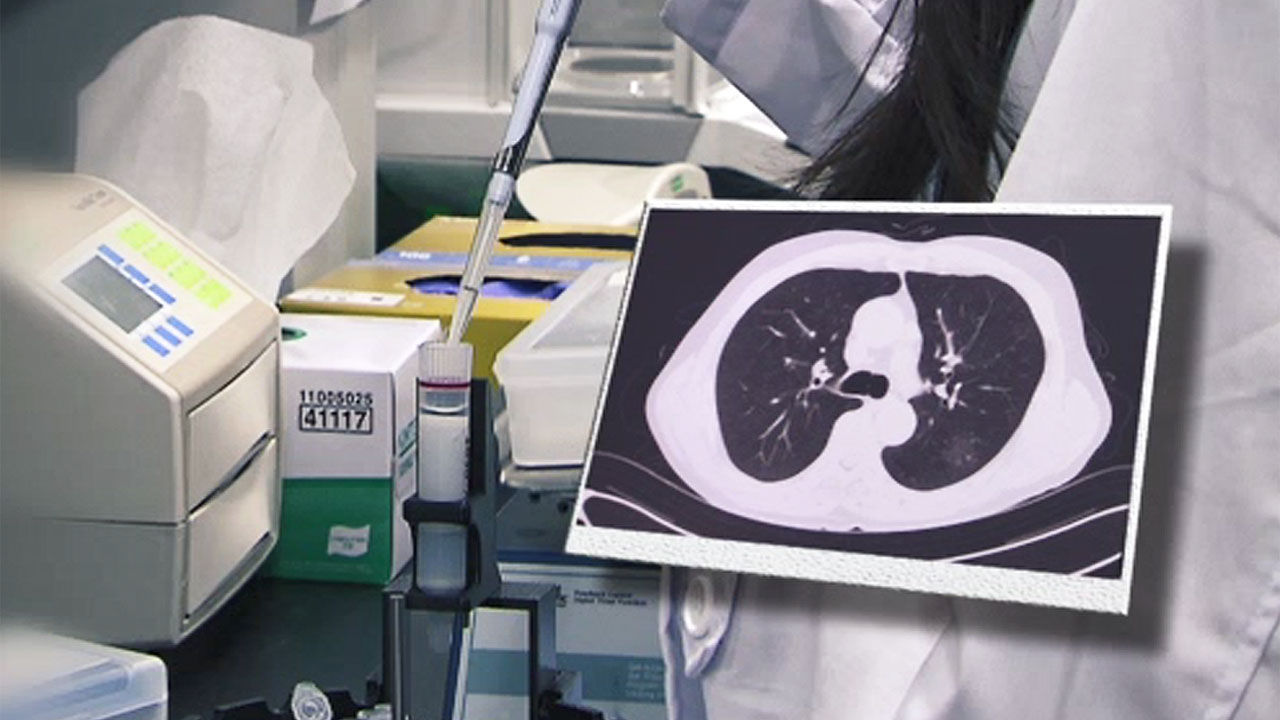 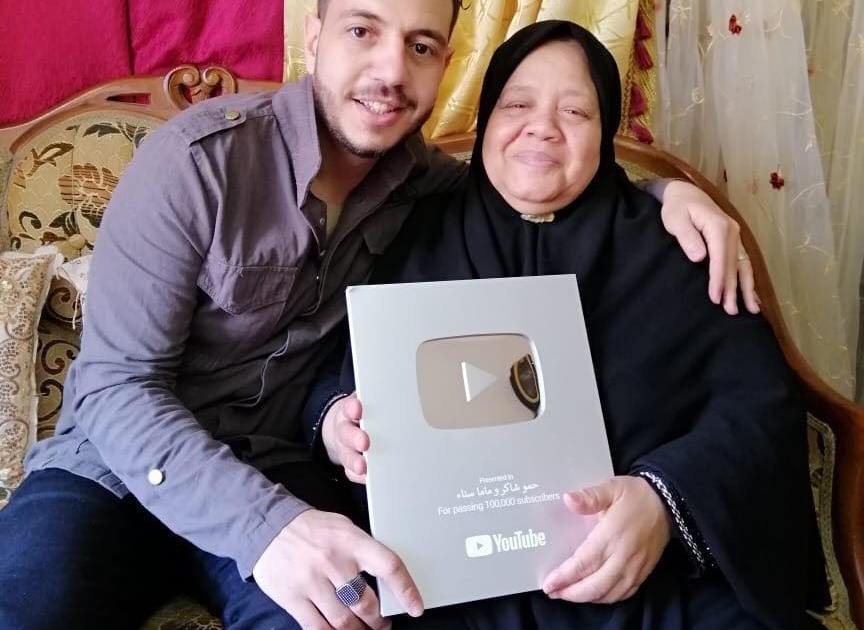 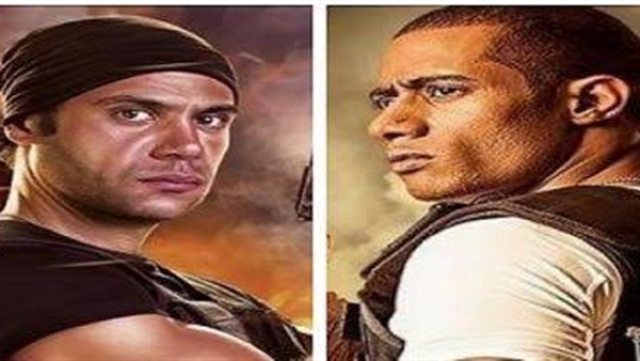 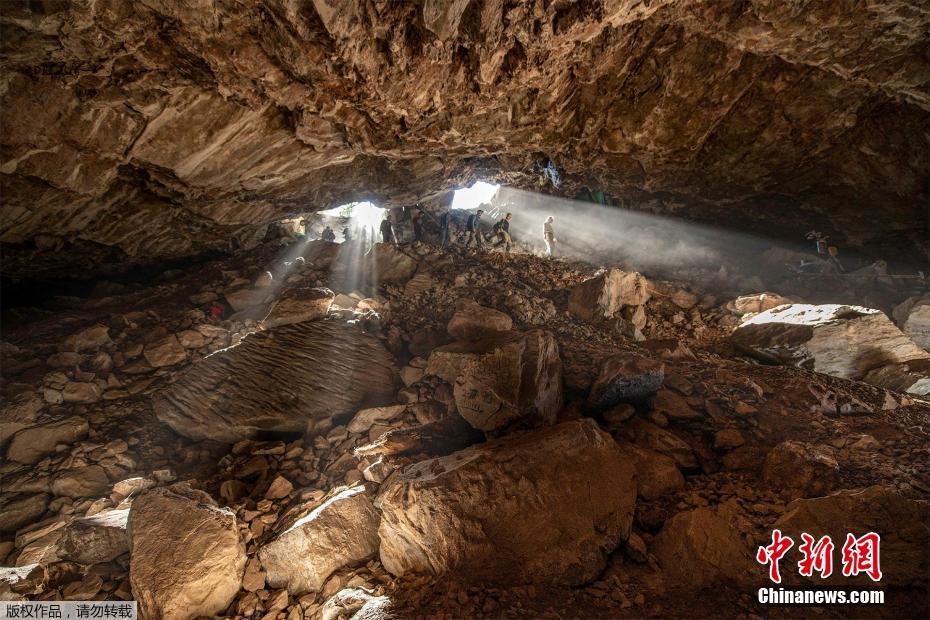 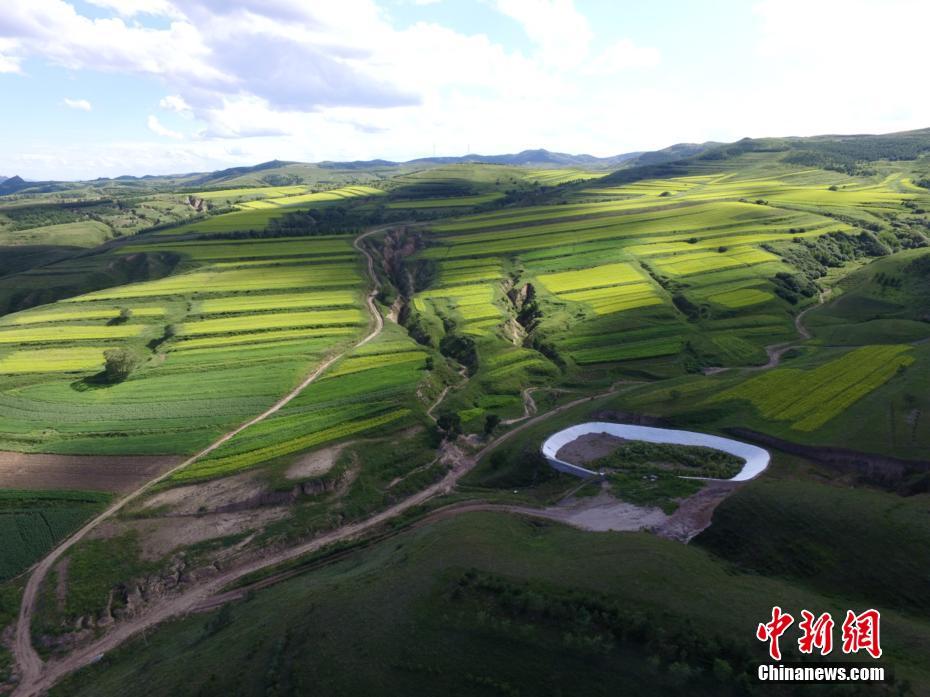