The giant panda “Saihama” bred at the animal park in Shirahama, Wakayama Prefecture, became one year old on the 14th and a birthday party was held.

The giant panda “Saihama” bred at the animal park in Shirahama, Wakayama Prefecture, became one year old on the 14th and a birthday party was held.

On the 14th, a birthday party was held with the attendance of 200 people selected from candidates at the indoor playground of the zoo park, and after a video showing the growth of Aihama, a big cheer when Ayahama appeared Has gone up.

When a playground equipment decorated with an apple or carrot in the image of a birthday cake or a jungle gym made of bamboo is given, Ayahama eats a favorite apple deliciously or climbs slowly in the jungle gym. It was.

A 9-year-old girl from Yamaguchi Prefecture said, “I was so cute that I was happily climbing up to the high level of playground equipment.

Ryoko Endo, a breeding staff, said, “Saihama was born smaller, so I had a harder time than other babies, but I'm glad that I grew up so far. I want you to do it. " 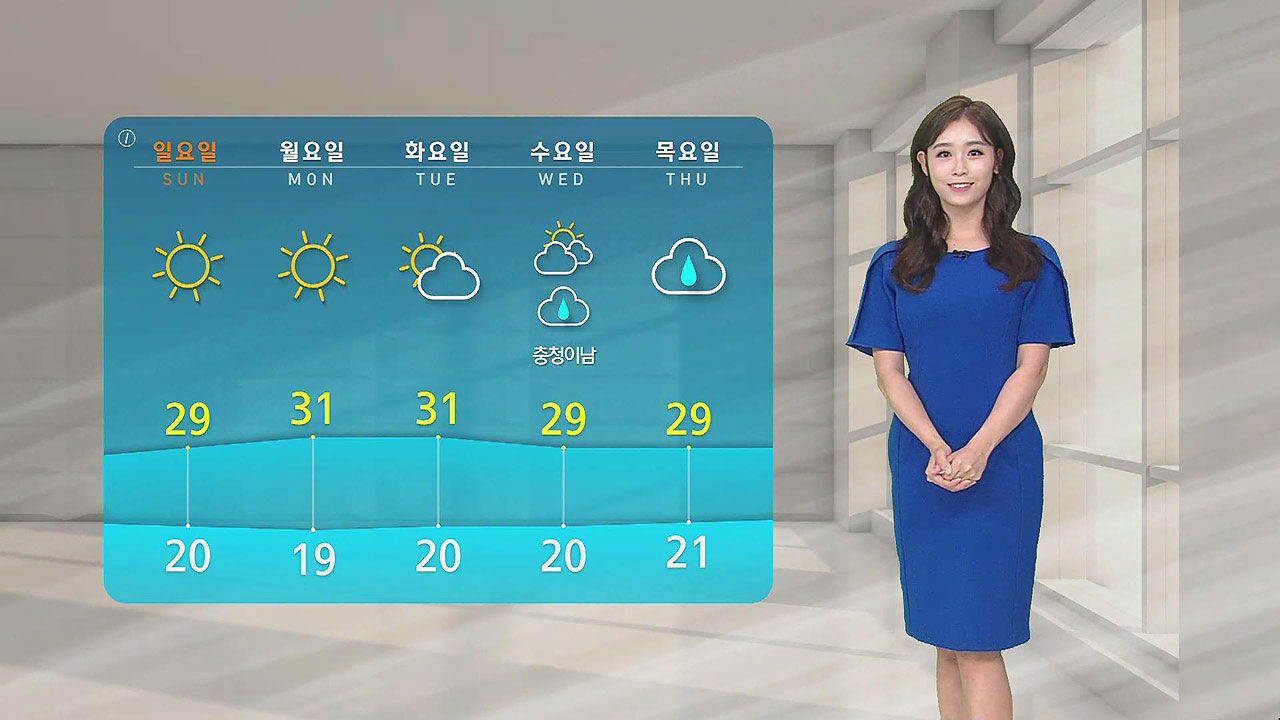 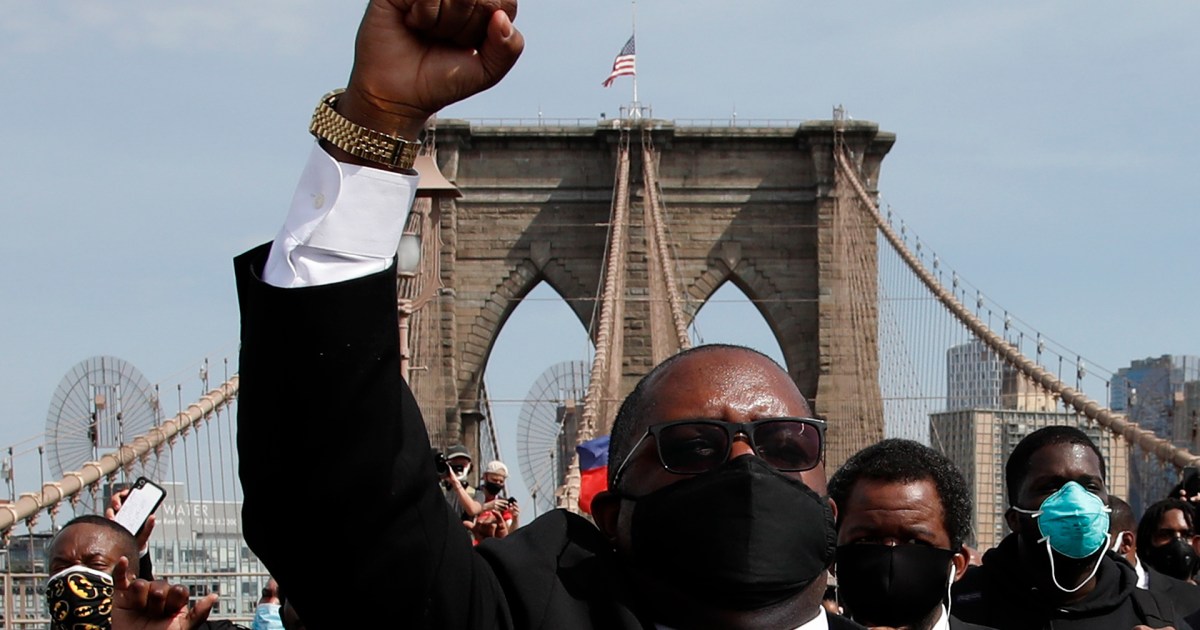 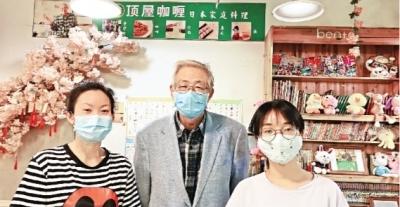 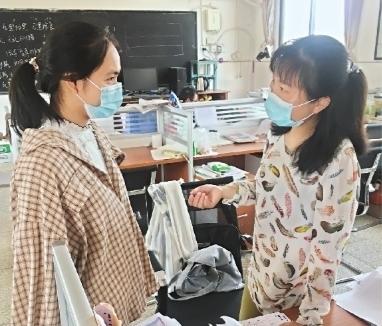 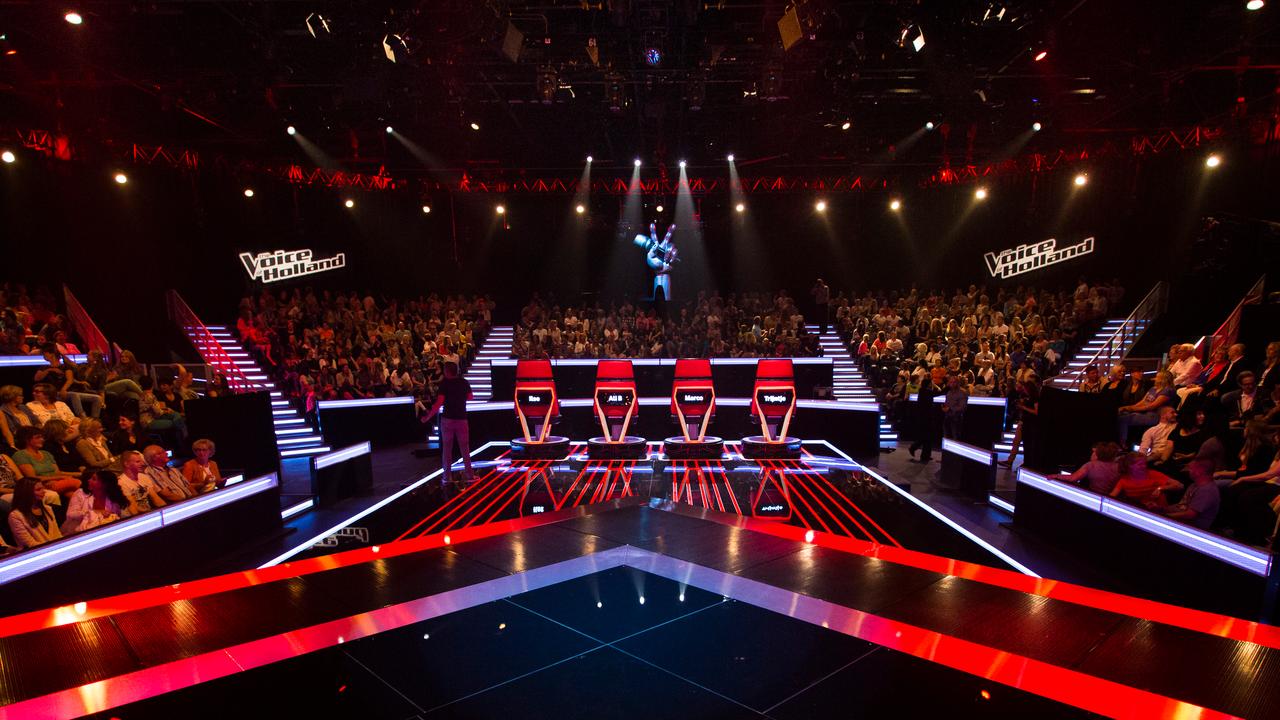