In Tokorozawa City, Saitama Prefecture, which is said to be the birthplace of Japanese aviation, the first French-made airplane that succeeded in flying with a power machine for the first time in Japan over 100 years ago ...

A biplane that flew for the first time in Japan returned home Tokorozawa August 14th 16:27

In Tokorozawa City, Saitama Prefecture, which is said to be the birthplace of Japanese aviation, a large number of people have visited the first French-made airplane that was successfully flying with a power machine for more than 100 years ago.

On display is a French plane called the “Henri Falman”.

The "Henri Falman Aircraft" was the first Japanese aircraft to fly in the former Japanese army training ground in Yoyogi, Tokyo in Meiji 43, 109 years ago.

In 1890, the Tokorozawa airport was first opened in Japan, and it was kept in the city until the end of the war when the aircraft was delivered to the United States.

This is the first exhibition in Tokorozawa for the first time in 74 years, and many people are visiting the Tokorozawa Aviation Memorial Museum, where the cockpits and propellers can be seen as they were.

At the venue, you can also see pictures of the flight in Tokorozawa City, as well as a video of the aircraft returned to Japan in 1960.

A 19-year-old man from Gifu Prefecture said, "I was impressed by the courage of a pilot who successfully flew on this plane in a time when flying in the sky was not natural."

`` I want many people to see the aircraft that became the origin of Japan's flight and be interested in aircraft technology that continues to advance, '' said Tokorozawa Aviation Museum Memorial Deputy Director .

The "Henri Falman machine" will be on display until next June. 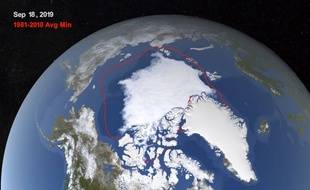 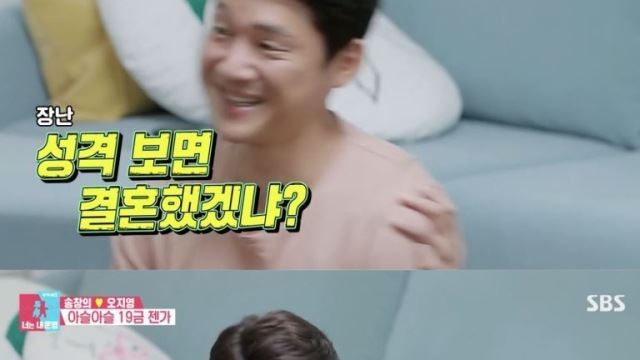 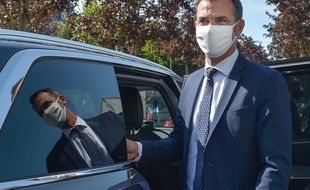 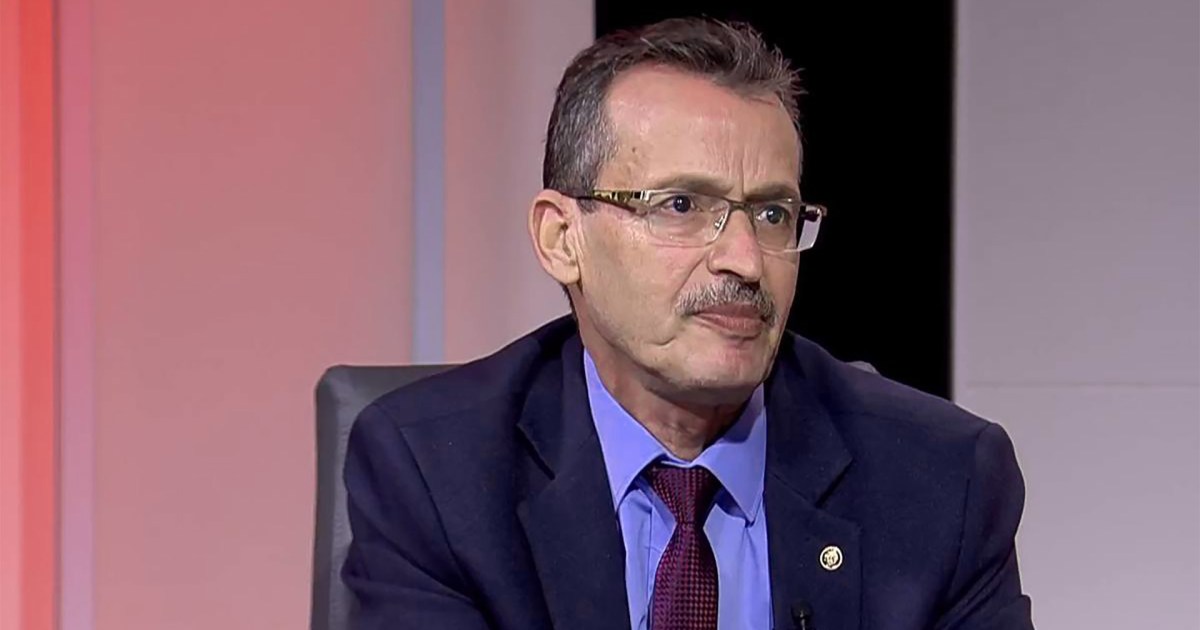