Track and field Japanese championship to decide the fastest sprinter in Japan. Players who can be said to be different from women's races have advanced to the final.

Who is the fastest sprinter in Japan? Sani Brown Attracted attention to Abdel Hakim, Yoshihide Kiryu, and men's sprinters. When I interviewed the player, I came to think that “I give up badly” is a compliment.
(Network reporter reporter Matsutaro Kotaro)

There are 8 players on the start line.
On June 28th, at 8:15 pm, the women ’s 100 meters final of the Japan Athletics Championships.

It rains during the day and wet trucks are lit by lights. The young women's sprint world is now rising, with high school students at the center.

If you look at the age of the members who remained in the final, you can see that well. Eight players line up from 2 lanes after 1 lane.

The only player in his 30s standing on 4 lanes is Maki Wada.

(Wada)
“I have been on the track from junior high school. I was 32 years old.”

One minute later, the best in Japan will be decided.

Wada was originally from Kyoto and was a sprinter that attracted attention since she was a child.

Specializes in 100 meters and 200 meters. A strong start is the greatest feature.

The way Wada wins is to protect the lead and use the remaining power well from the middle to the second half to connect to the finish. In this way, I have been fighting high school, university and working people at the top level.

However, he has never finished first in the Japanese Championship. Probably the sprinter that has been following the longest dream of becoming Japan's best, so to speak, it is a bad sprinter.

(Wada)
“I feel a decline in my physical strength, but I think I have to do it well like a veteran.” “However, in the last few years, I feel a year and a year earlier.”

There is a reason why she said one year.

Even if you become a member of society, it is not easy to continue playing. If there is no result in a year or year, the player contract with the affiliated company will be terminated.

The Japanese championship is the most important game whether or not to continue on the track.

(Wada)
“After becoming a member of society, everything is decided at the Japan Championship in June. I'm doing it 365 days only for this tournament.” “I think it will be winter every year. And when June comes ... I don't feel alive. "

In just over a dozen seconds, I have been living with high tension for more than 15 years.

However, there was only one big crisis.

This is the Japan Championship two years ago. Wada has advanced to the 100 meter final six times until the previous year.

At this time, 30 years old. In the Japanese women's sprint world, whose peak is said to be in his twenties, he was already a veteran.

The condition was not perfect with Achilles tendon pain from early spring.

The time ended in mediocre 11 seconds 85, and even the starting line of the final could not be set.

200 meters lost in qualifying. It was a defeat.

"... I wasn't there anymore. I feel sorry, I want to get away. I thought there was age and it was difficult to continue."

Wada usually looked bright and looked at the other person's eyes and spoke with a postcard, but when this happened, she turned away and wiped her tears many times.

I thought I had to give up the player from the moment I lost the race. The age of 30 years, chronic Achilles tendon pain and personal best have not been updated for a long time.

It was not a situation that I could say that I wanted to continue on land objectively.

There was a person who spoke to the subtrack immediately in Wada immediately after such defeat.

"If you regret, you should continue"

He was a senior athletics at the university and was a practice partner for a long time.

(Wada)
“It was the word I wanted to say the most. I would have given up if there was no one who would support me.

People don't want to end up believing in their possibilities, so was Wada.

It was repeated many and many times, including long hills, staircases with steep stairs, and practice to run up.

Rather than training based on the theory of speeding up, Wada's word is “training of guts”.

And last season, we won the championship for the first time as a member of society with 200 meters of women from the All Japan Business Championships in September.

A recording session one month later. This time, he ran 100 meters at 11 seconds 53 and updated his personal best 0 seconds 07 for the first time in four years.

In terms of distance, the goal was about 10 centimeters faster than the previous record.

Practice made Wada's feet 10 centimeters faster and did not stop his evolution as a sprinter.

The Japanese championship at the beginning, the final of 100 meters for women.

Wada looked at the finish line 100 meters ahead through sunglasses.

4 lanes of Wada, 3 lanes and 5 lanes of teenage high school students get started.

Jump out vigorously and the beginning is equal. However, it does not grow after the middle stage. 50 centimeters and 1 meter are pulled away by high school students. Wada is seventh. The winner was an 18 year old high school student.

(Wada)
“There was a spirit, but the high school students were energetic and vigorous. There was no failure, so the result was ability.”

He advanced to the final for 200 meters but finished fifth. On that day, when I listened to the story, I said, “The final was a completely different view, and I was able to taste the tension after a long time.”

“I did my best last year so I want to update my personal best one more time.

I will continue to play in the belief in evolution.

“I don't want to give up more than I thought I could still do. I still can't give up myself.”

Most junior high school, high school, and university students who have come to land have married and become mothers.

Wada also dreamed of such a life when he was a teenager. But now I am walking in a completely different life.

When I asked, “Do you like land?”, He was a little confused and answered somehow sorry.

“... I often hear it. Actually, I don't like the land. Because it ’s just hard and painful.

I felt that I was able to understand some of the reasons why I could continue without giving up.

"But ... I like myself who is on land. I'm working hard towards something. If I don't have it, I'm not. I think I can love myself because of the land."

I think it's only a moment that I can do it every day, and I don't know if it is.

However, there is no doubt that anyone who has achieved a purpose has not given up on achieving it.

In other words, to achieve something, the higher the rate of success, the worse the one who gives up.

Wada continues to run with bad give-up backed by efforts. 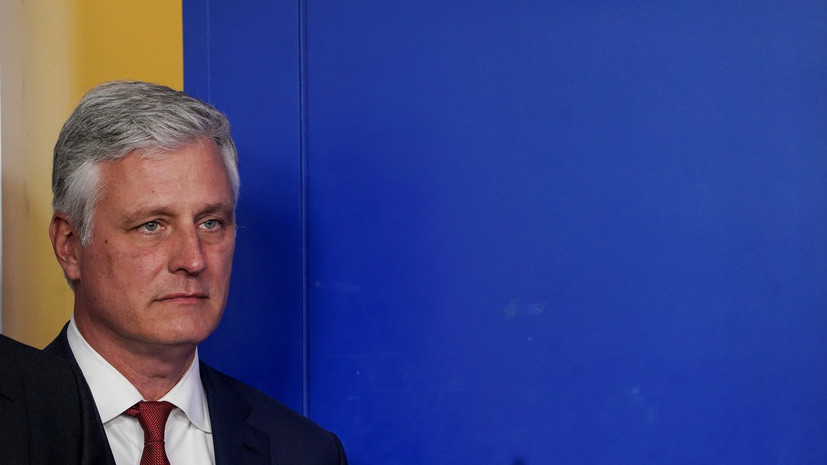 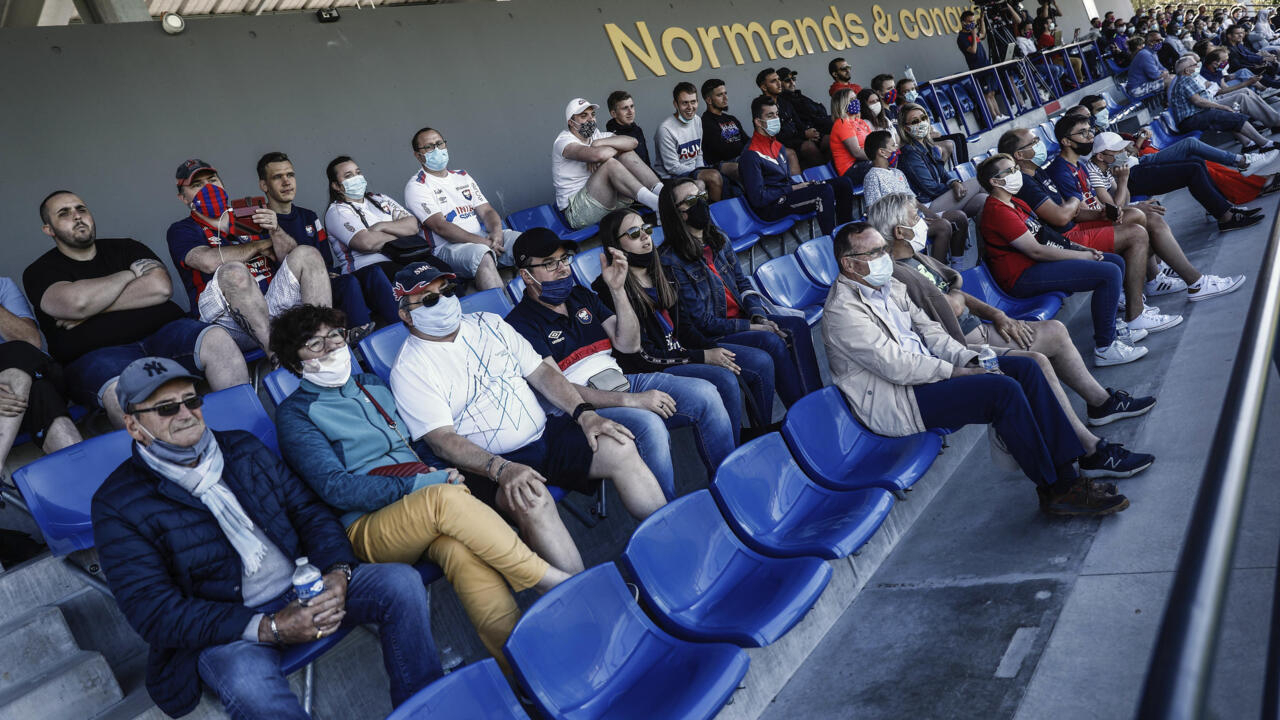