Moroccan innovator Abdellah Ayyash has developed a simple and practical way to prevent disasters related to mobile phone chargers, due to long periods of time in the electrical outlet, and also prevents the explosion of mobile phone batteries by creating an automatic timer charger. 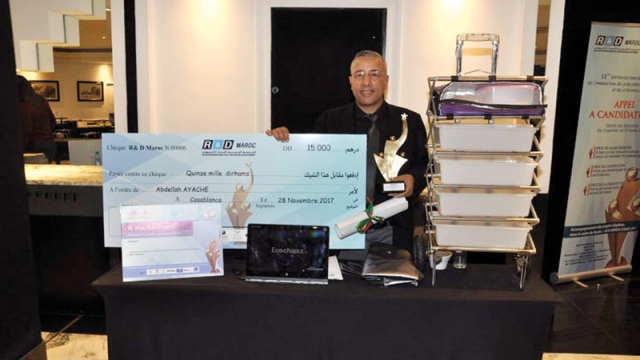 Moroccan innovator Abdellah Ayyash has developed a simple and practical way to prevent disasters related to mobile phone chargers because of long periods of time in the electrical outlet, and also prevents the explosion of mobile phone batteries by creating an automatic timer charger.

The new charger has a four-time downtime timer, and the user has to choose the time to charge the mobile phone, and the power is automatically disconnected from the source. The new charger consists of a programmed electronic card, which adjusts the timer as needed, as well as other electronic parts that provide additional protection.

Poorly available chargers in most Arab markets often cause serious accidents. Recently, the Kingdom of Morocco has witnessed a catastrophe in the local media. A poorly built charger caused a fire that killed a child.

Ayash told Future Observatory that the new charger stops charging the mobile phone immediately after the end of the period chosen by the user in one touch, which is safer compared to other chargers, because when it finishes the process of power off automatically, which raises the proportion Safety, and protects against fires related to the charger overheating because it stays in the power socket for long periods ».

“The idea stems from my observation of repeated cases of fires caused by the charger, especially at night, or when the house is empty. Fake chargers coming from some Asian countries are not known to comply with safety standards and may cause fires or explosion of batteries. And lead to loss of life or material loss. ”

The innovator hopes to get investor support to be able to publish his innovation in the local and international markets and is currently in the process of registering his innovation with the Moroccan Office of Industrial and Commercial Property, which is authorized to grant patents in Morocco.

Ayyash pointed out that there are a number of obstacles facing the category of innovators who do not have a university education. “They suffer from the lack of financial support, which leads many to complete their projects in their homes at their own expense, away from professional workshops, in addition to the high cost of registering patents.” .

It is noteworthy that Abdullah Ayyash Moroccan innovator, holds a diploma in car mechanics mechanics and vocational rehabilitation diploma for metal installation, and won the previous innovation of a shopping cart environmentally friendly, the second prize in Morocco. He is currently a technician for the National Highway Company in Morocco.

Poor chargers, which are heavily available in most markets, often cause serious accidents. 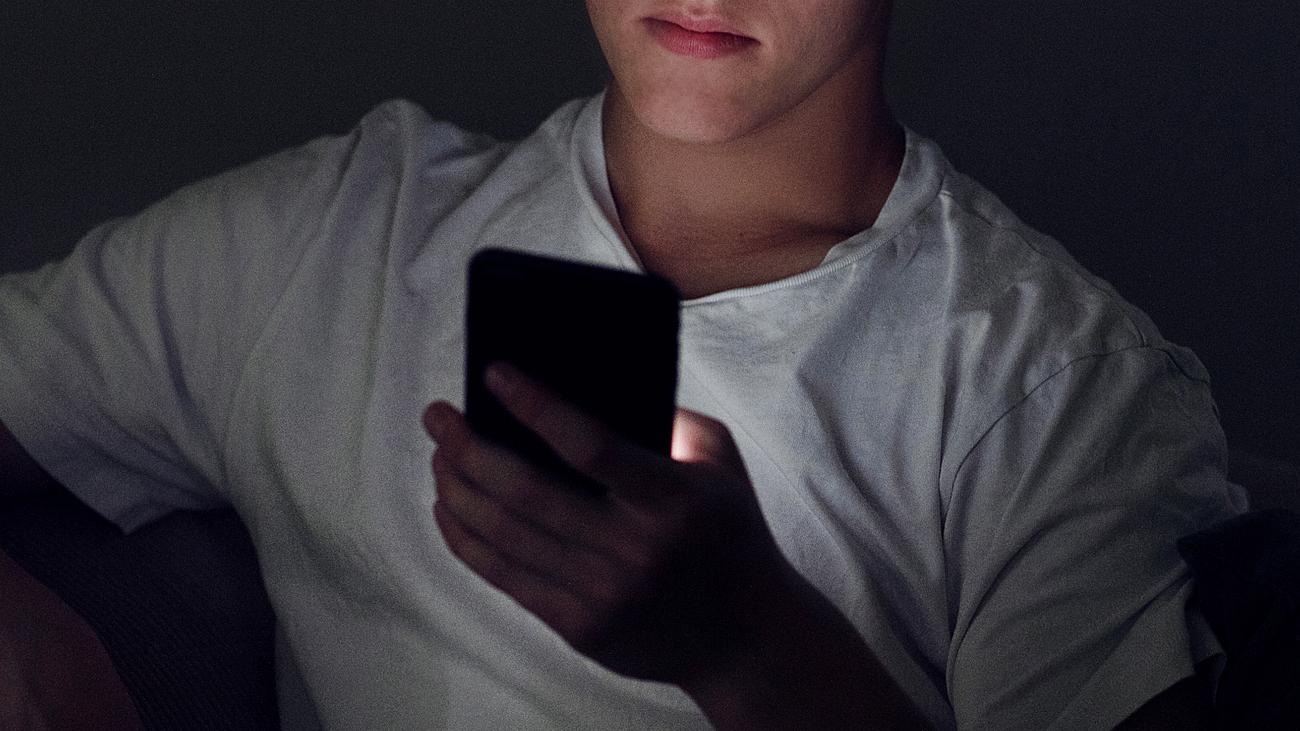 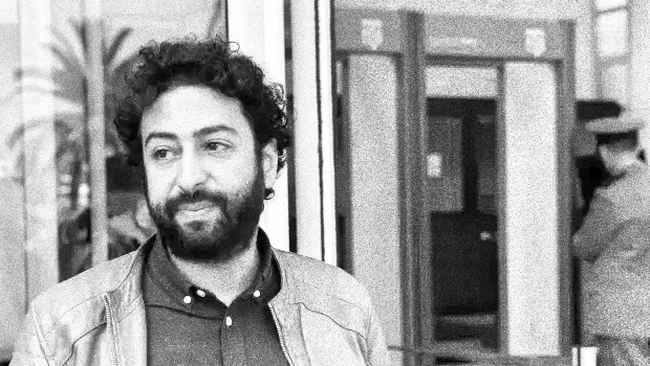 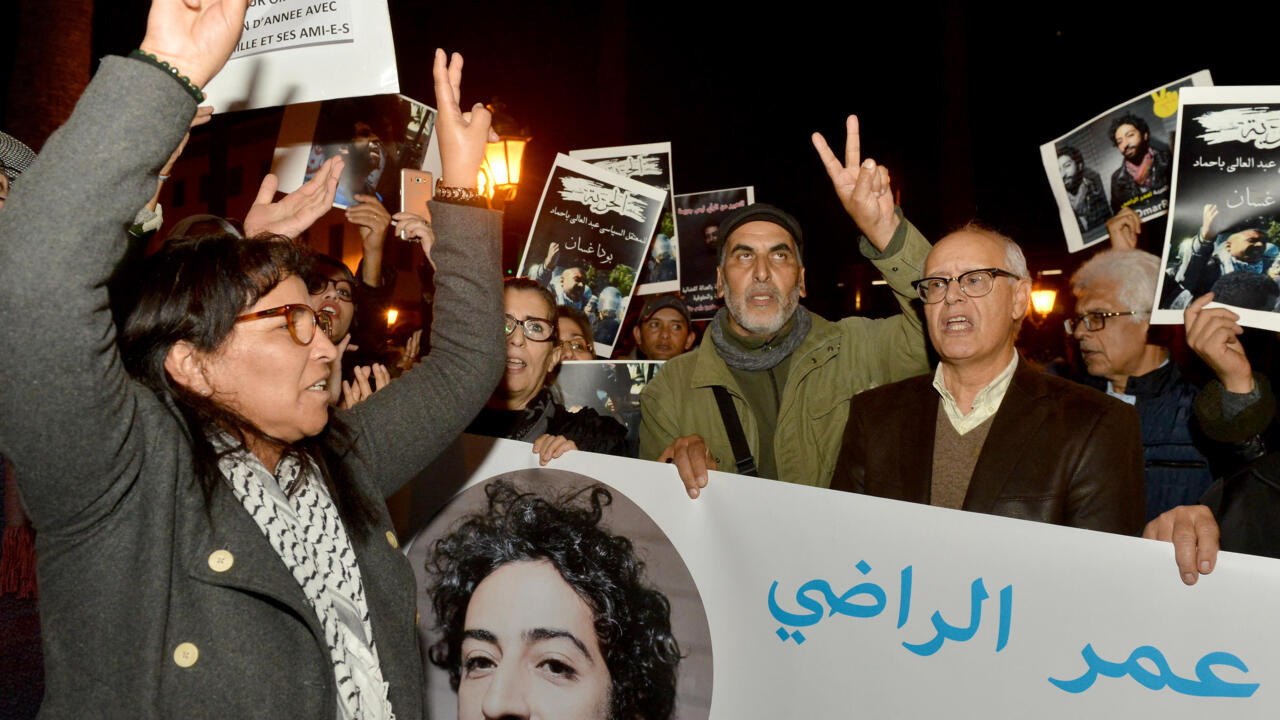 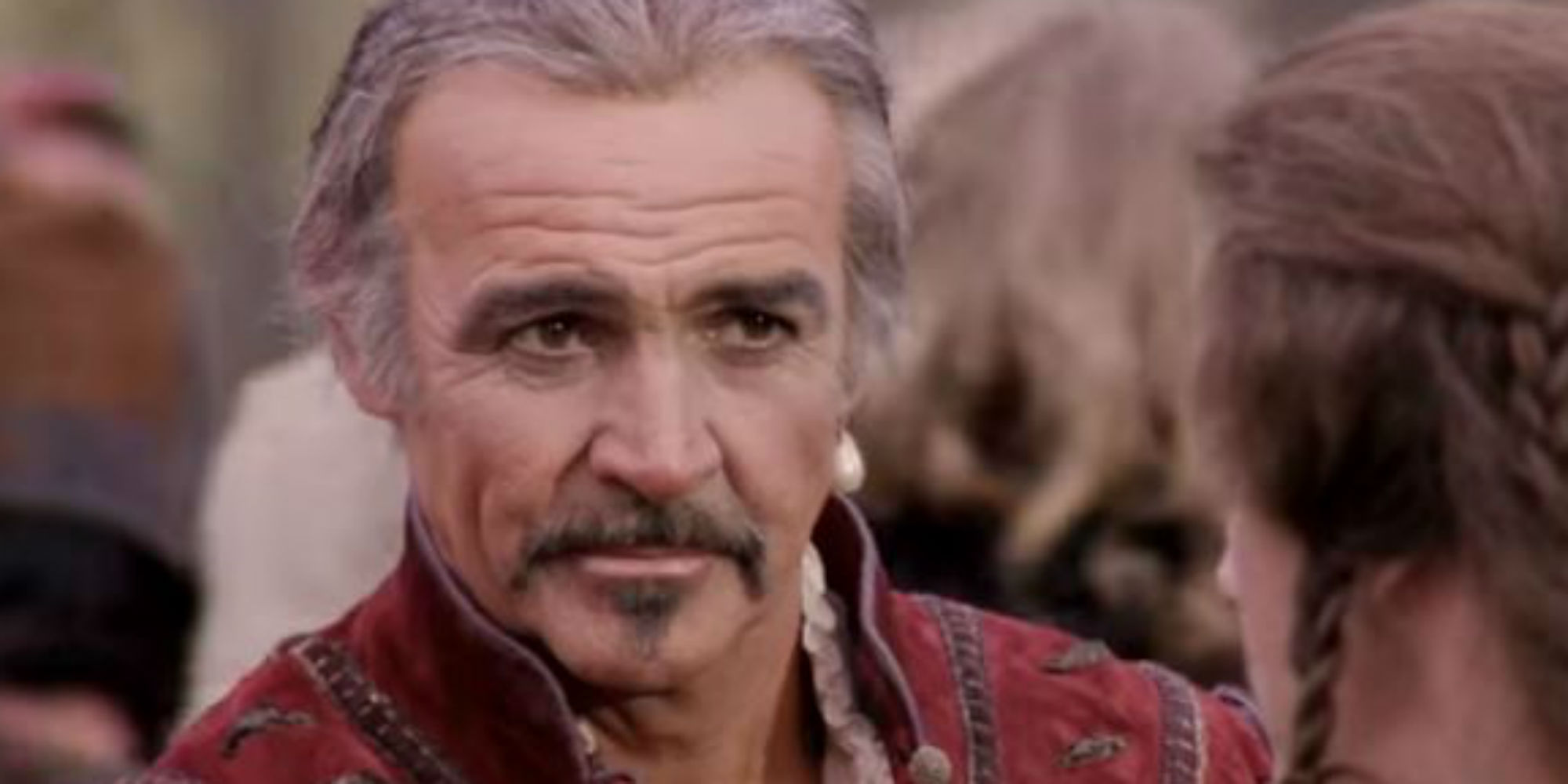 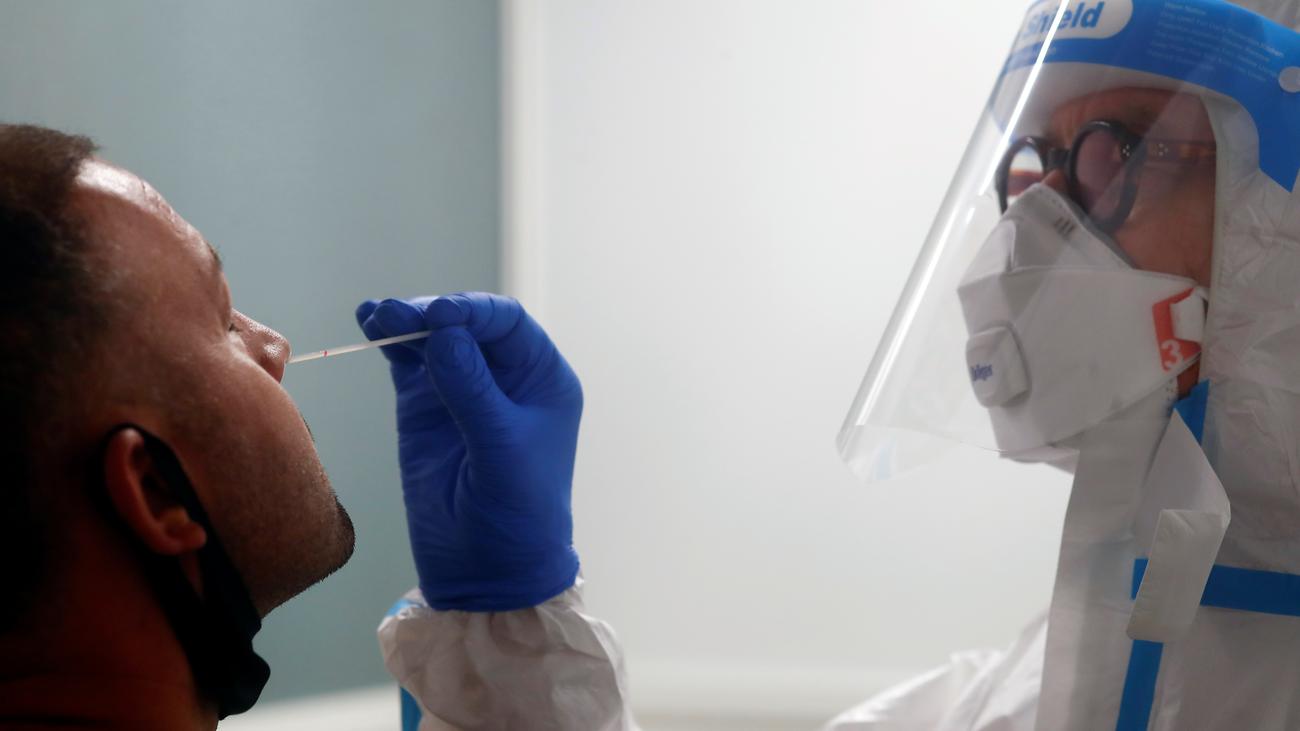 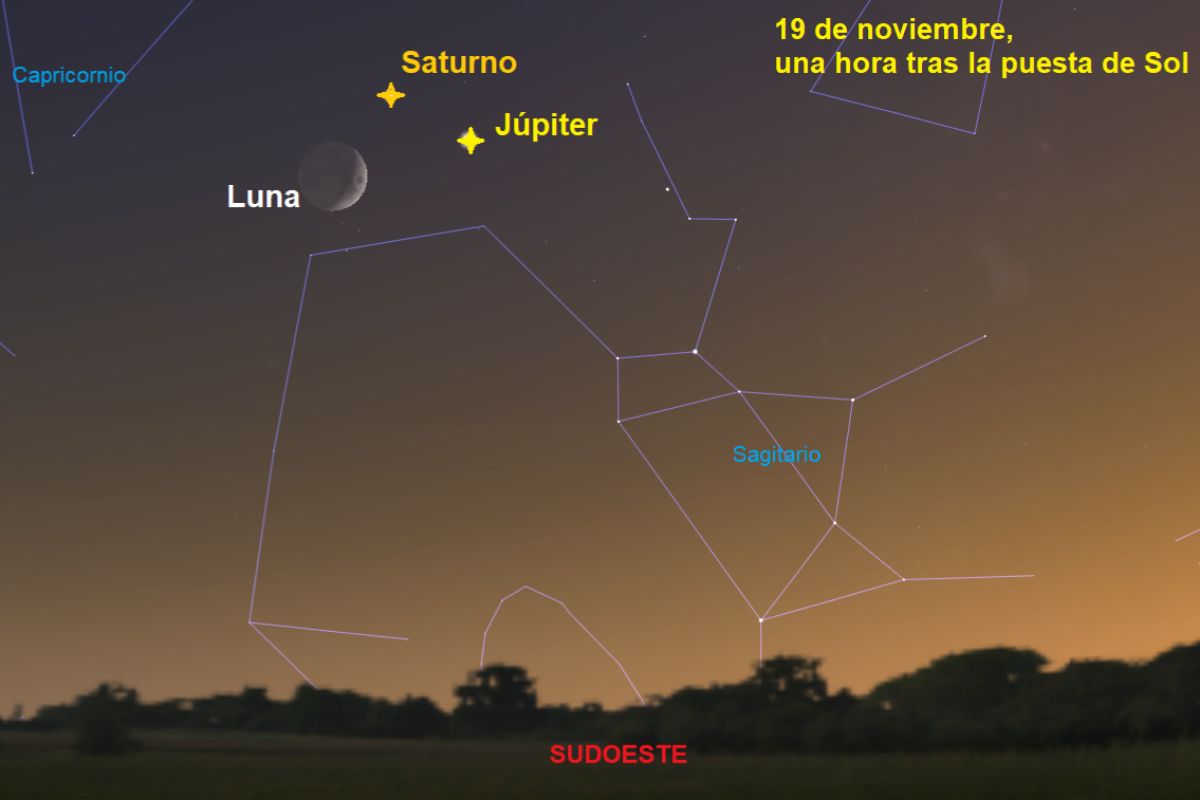