The most dangerous person in the world

New York University economics professor Scott Galloway says Facebook CEO Mark Zuckerberg is the most dangerous person in the world to have the interest of billions of people and has fictional authority, according to Bloomberg. "Integrates anchor services 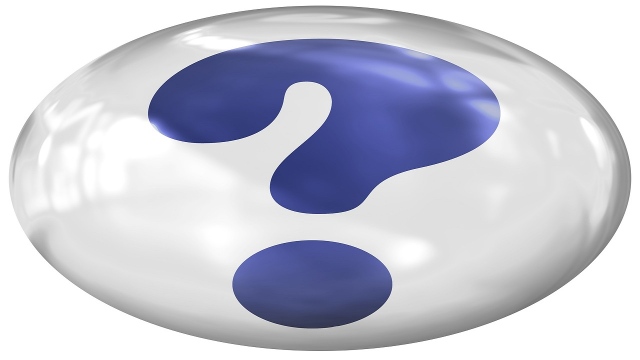 Galway said Facebook is integrating messaging services through its various platforms, including Facebook, Instagram, Whatsapp and Messenger, all running on the same “technical infrastructure”, while customers will still be able to use every messaging app. Individually, this is the Zuckerberg plan that will be implemented by the end of this year or early 2020.

The risk of Zuckerberg lies in his control of this merger over a single communications network of 2.7 billion people around the world.

At least one Facebook-owned app has more than 2.7 billion users each month, and more than 2.1 billion people use almost every day Facebook Messenger, Instagram or Whatsapp. 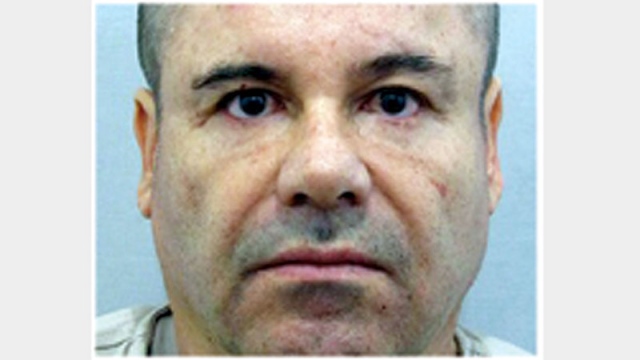 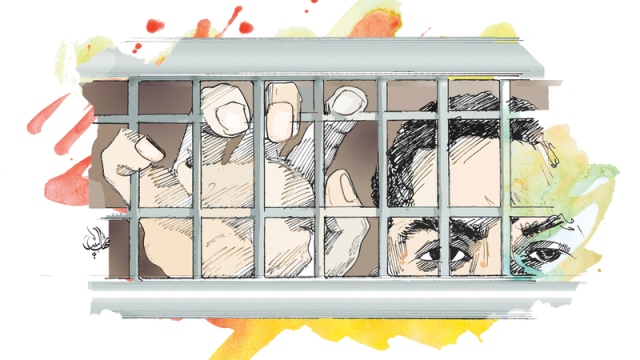 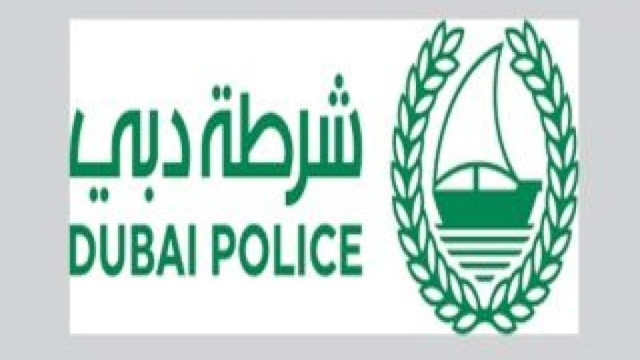 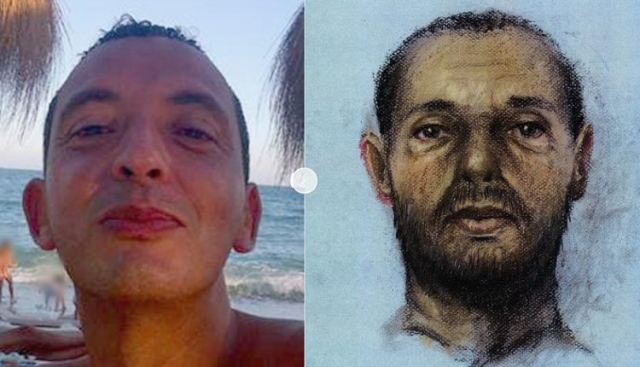 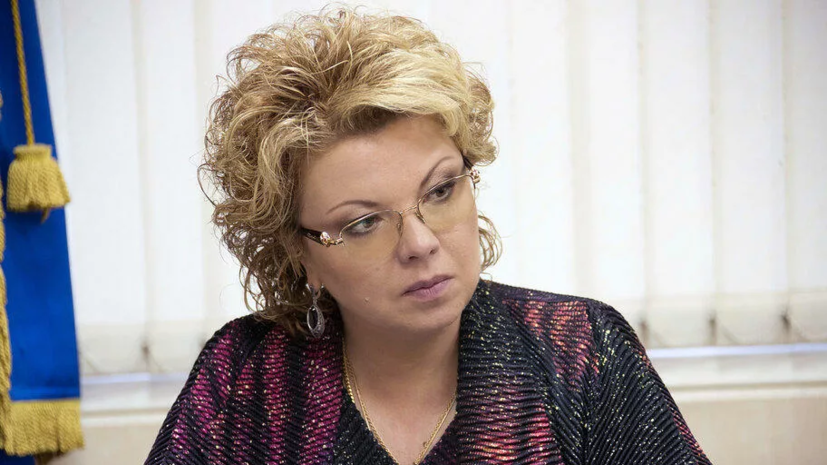 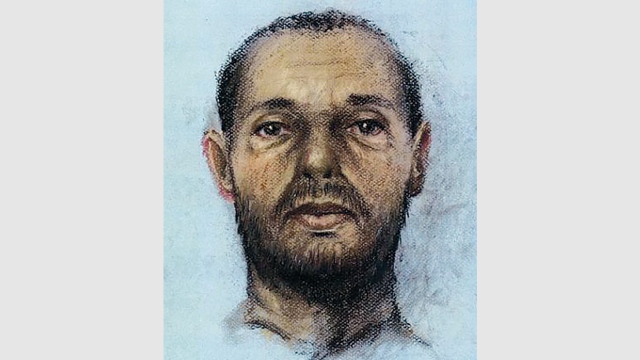 Life/Entertain 2020-07-14T23:30:33.002Z
Internet medical care enters a period of accelerated development: seeing a doctor without going out to ask for accuracy 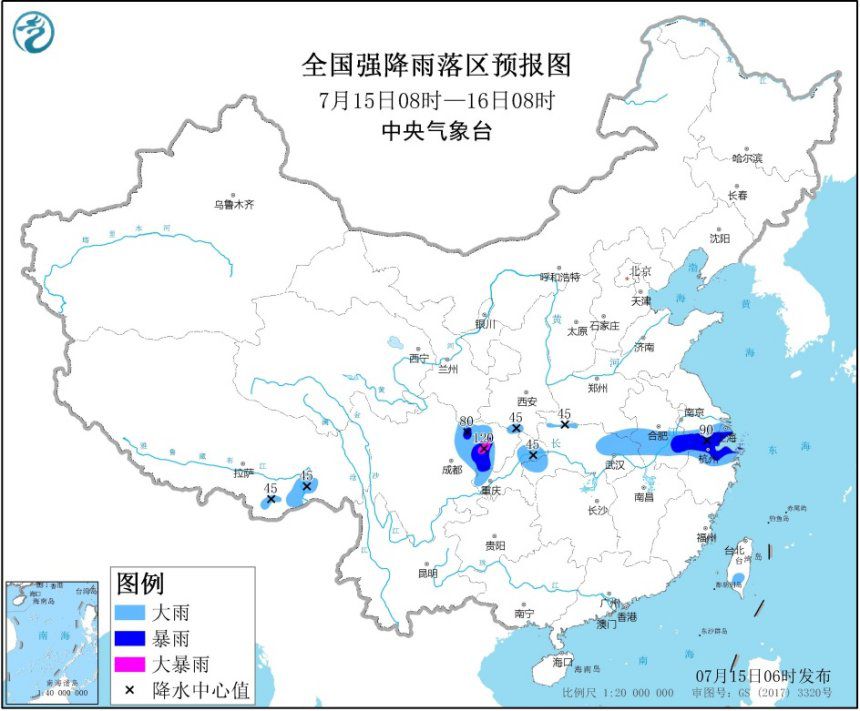 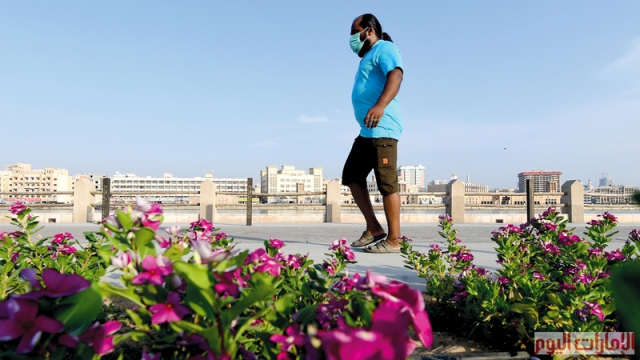