For the basketball boys' World Cup opening this month, Japan will play a reinforced match with New Zealand in Chiba City.

In preparation for the basketball boy's World Cup opening this month, Japan won a 99-89 match, including a tie-up match with New Zealand in Chiba City, and Yamura Satoshi showing the highest score of both teams with 35 points.

Japan, which is ranked 48th in the world ranking, is scheduled to play 5 strengthening matches for the World Cup that will open in China on 31st of this month. .

For Japan's Yamura, this was the first national match since the NBA = American Professional Basketball Wizards was drafted in June.

In Japan, the first quarter, Yamura, who started first, made a series of shots that made use of the strength of the body under the goal and a good middle shot, and took the lead of up to 16 points.

The second quarter ended the first half with a 6-point lead of 49 to 43, as the Japanese shot lacked accuracy and was chased by the opponent.

The second half is a former NBA player, and Nick Fuzzycus, who belongs to the B-League team, decided the correct shot. Japan won 99-89.

Yamura scored 35 points, the highest number of both teams, and Fajikas scored the second most, 21 points.

Yuta Watanabe of NBA and Grizzlies who hurt his right ankle during the practice on the 2nd of this month did not participate.

Japan will face New Zealand on the 14th.

35 points, Yamura, “a good start for the World Cup”

Satoshi Yamura, who showed the highest score of both teams with 35 points, said, “I was conscious of trying to give the team momentum by playing and defending. I think that it was a good start for the World Cup, and I still want to make it better as a team, as the match will continue. "

Baba "I made the breakthrough"

Yuba Baba contributed to the victory by scoring 12 points, including points from haste that made use of his speed.

Baba said, “We took the lead in the early stages and entered the game in a good shape. It was good that the whole team passed well, and the players were able to score evenly. I was happy because there was a scene that was broken. "

Head coach "I want to keep sticking to the contents"

“It was good today,” says New Zealand national team coach Julio Lamas head coach. ”There were a lot of assists, and in the upcoming matches, I would like to strengthen the team by focusing on the content, not the results.” 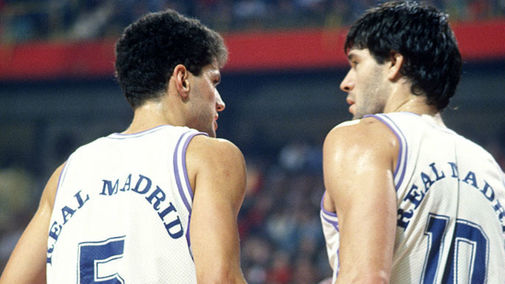 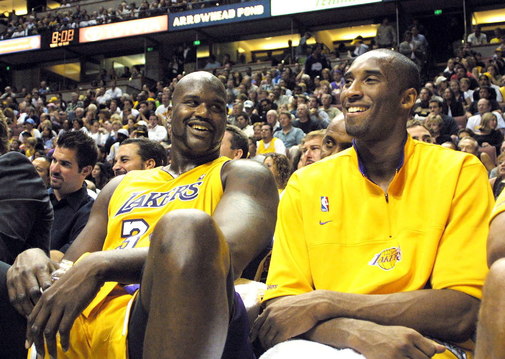 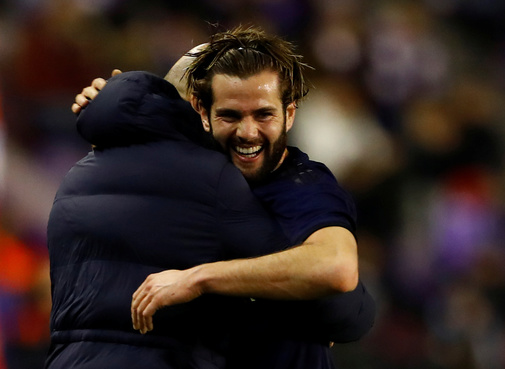 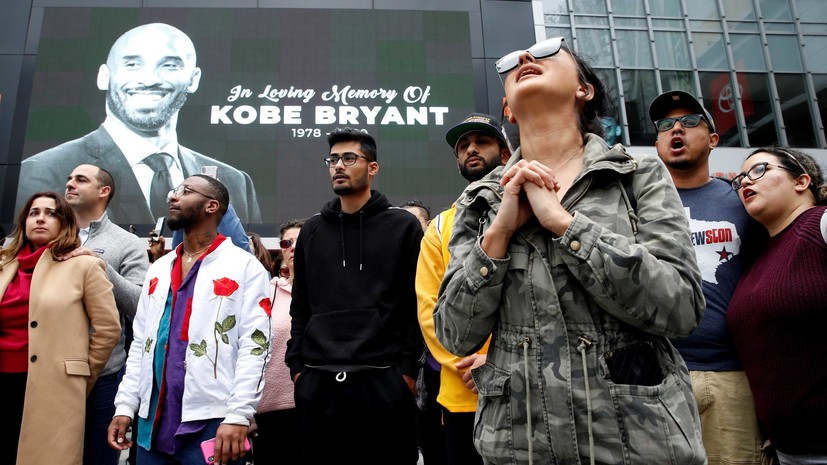 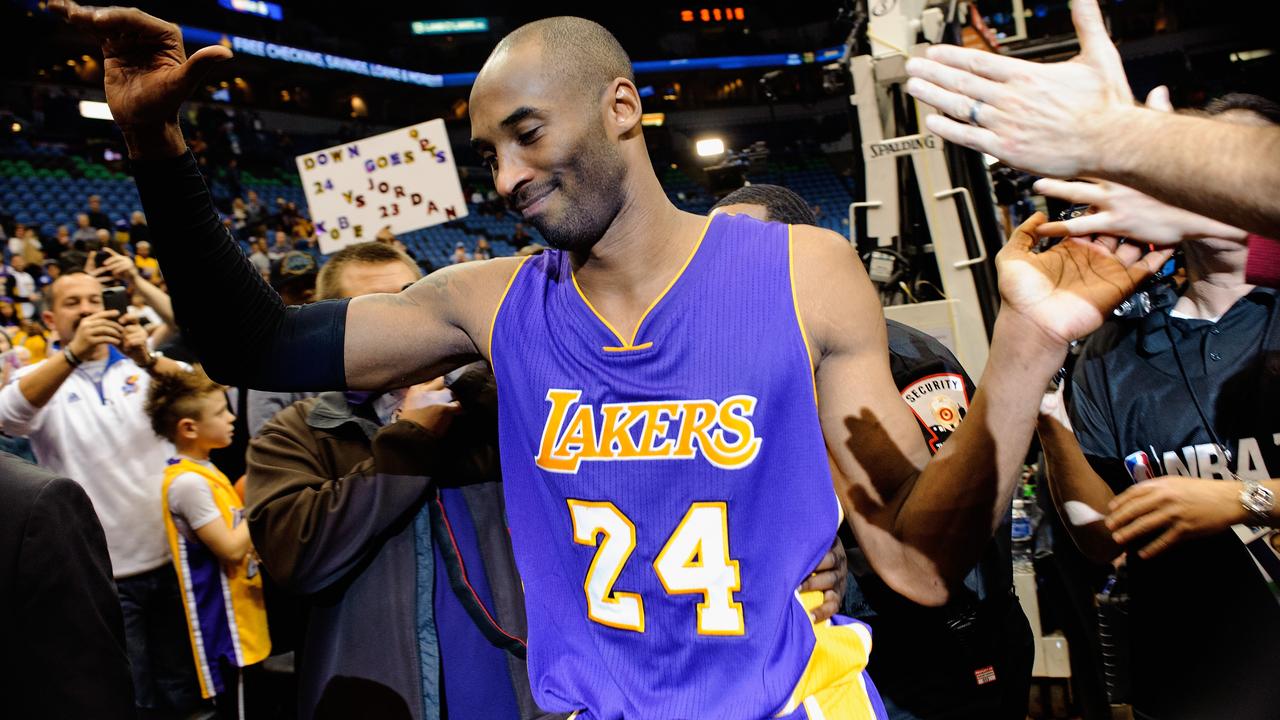 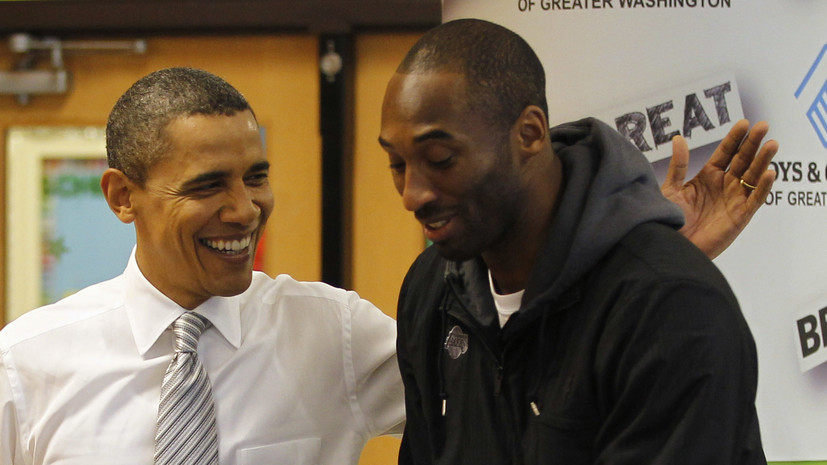 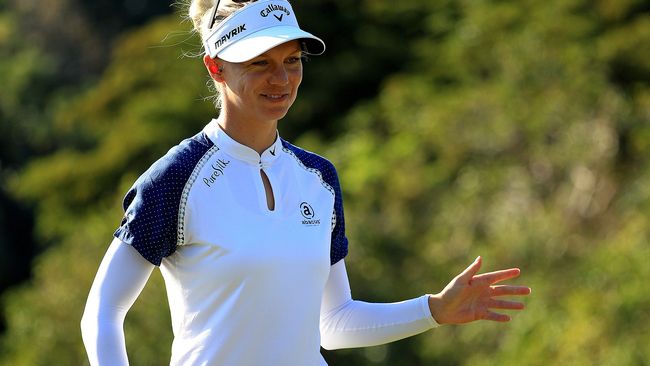 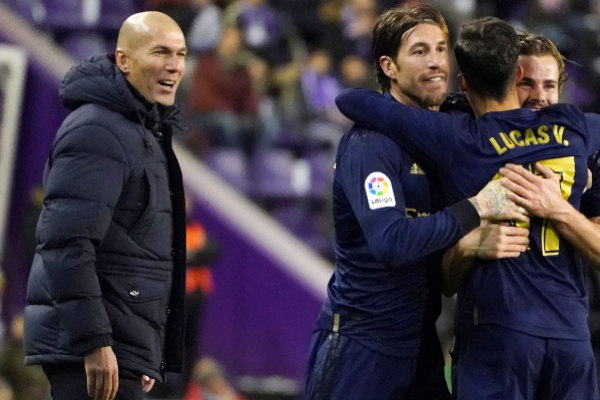 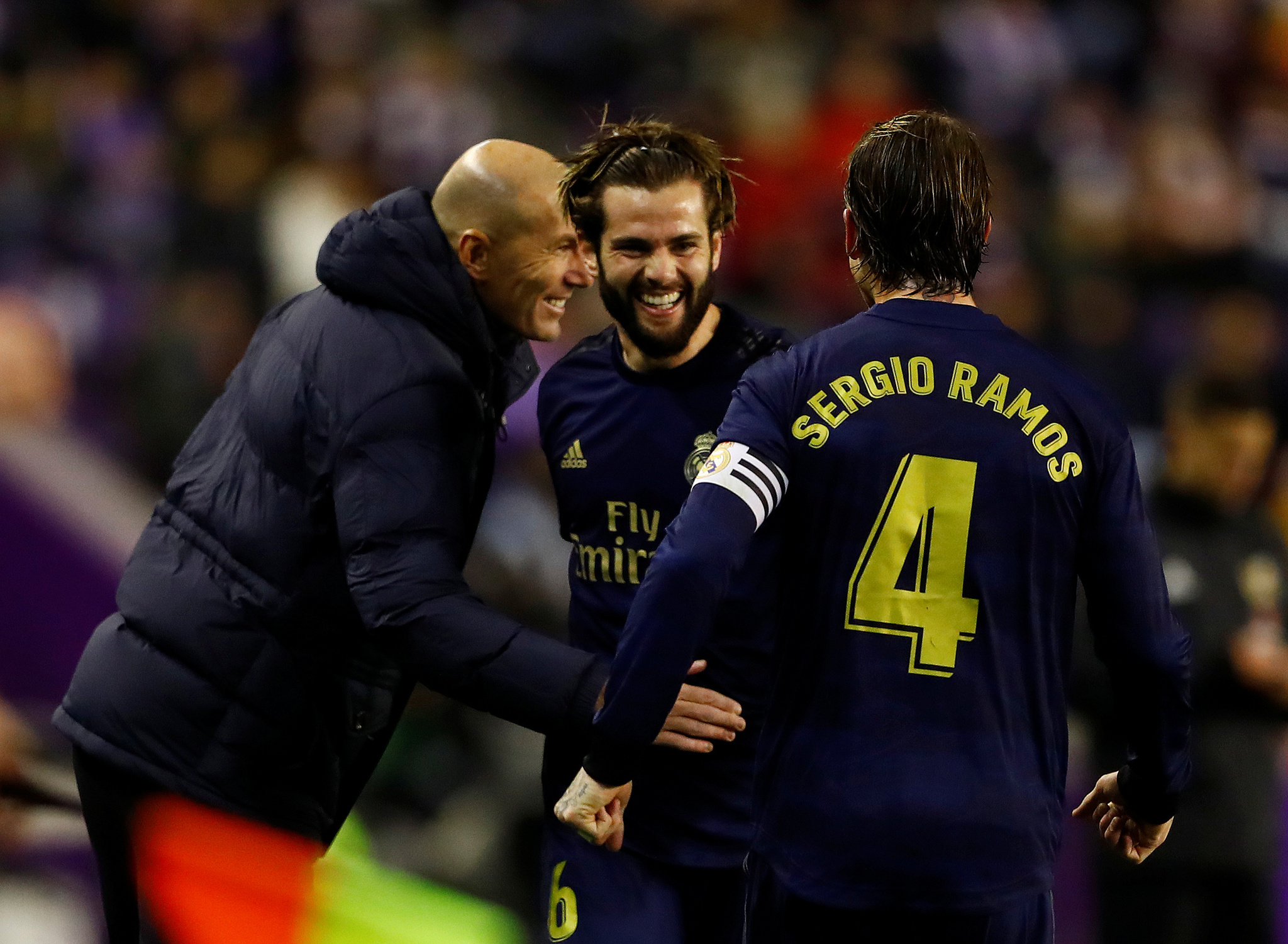 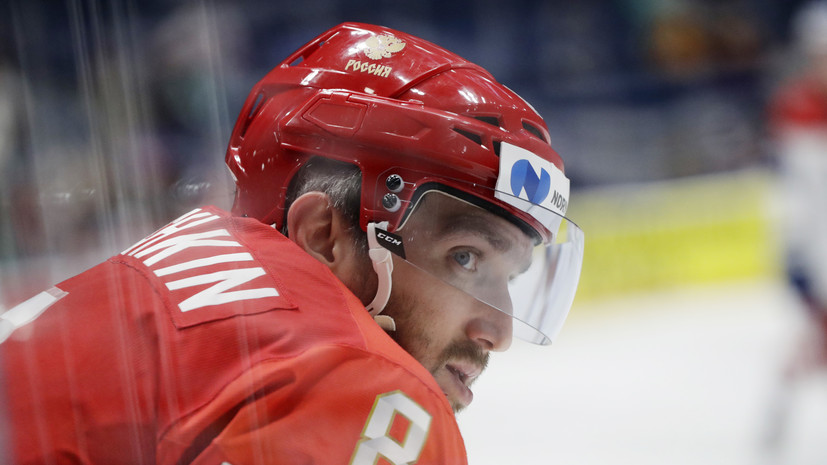