3 days in 8 days since the “Kyoto Animation” studio was lit. It became one of the models of the work produced by Kyoto Animation ...

A flower bed and donation box in the sacred place of Kyo-ani “Hyoka” 3 weeks from the arson incident 8 August, 16:42

3 days in 8 days since the “Kyoto Animation” studio was lit.
A tourist facility in Kakegawa City, Shizuoka Prefecture, which was one of the models of the work produced by Kyoto Animation, has a flower arrangement stand and donation box that can save the deceased.

In the youth Gakuen Mystery anime “Hyoka” produced by Kyoto Animation and broadcast on a private TV station, a tourist facility in Kakegawa City, Shizuoka Prefecture, and a main house in an old manor house built in the middle of the Edo period in Kamoso Kachoen. It is a model of a heroine's family.

Known as a “sacred place” by fans, the facility set up a flower bed and a donation box in the corner of the main house three days after the arson incident, and many fans came from all over the country to take notes of memorial and support messages. I write in or donate money.

The donation has been raised to 100,000 yen so far and will be delivered to “Kyoto Animation” from next month.

“We will shoot the places that appear in the story so that many people can confirm the thoughts of the people who made the animation. I'm very sorry to think that I've made a wonderful work of " 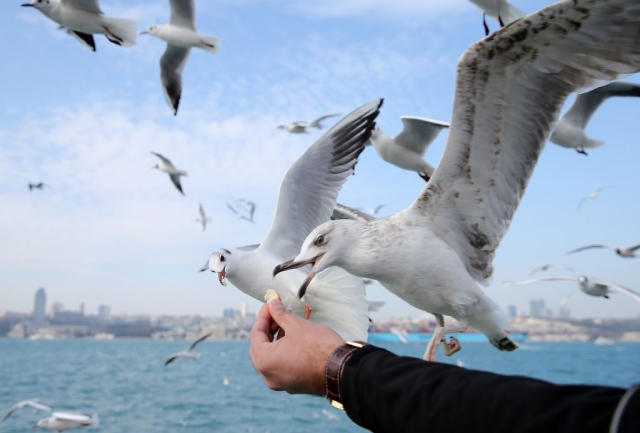