Mnet 's hip hop audition program' Show Me Money 8 'appeared on the rapper Matrix' s SNS to blame the Swing 's video was published on the controversial date apology. The Matrix today said, "I acknowledged the seriousness and acknowledged the mistakes I made about tagging Swin's with extreme intimidating messages and profanity," he said in his instagram.

Matrix said in his instagram today (Monday), "I acknowledged the seriousness of the mistakes I made about tagging Swinges with extreme intimidation messages and profanity."

"The idea of ​​the Swings is unchanged," Matrix said. "I am influential in Korea, apart from my mistakes, and the person in the center of the hip-hop scene is hungry, I was quite disappointed with the way I became loyal. "

The netizens who faced this raised the voice of blame for the attitude of Matrix.
As the evil of the netizens followed, Matrix said, "You are worse than what I said. You are more like a devil than you are now."
The Matrix appeared on Mnet 'Show Mid Money 8' which was broadcast on the last two days.

"I do not want to sit here and judge people who have fallen better than I am," said the Matrix, acting on behalf of the " The judges were publicly shot. The judges, including Swingers, expressed an uncomfortable feeling.
The Matrix then criticized Swing for revealing the video through his Instagram Story feature.

In the public footage, Matrix says, "I do not have a voice. I did not watch the broadcast, but Swing told me that he said," It sounds like X is cheating on a teenager about ten years. "

In the meantime, he made a controversial remarks with a radical remark, "Where is my junior in hip-hop, I can not understand it. 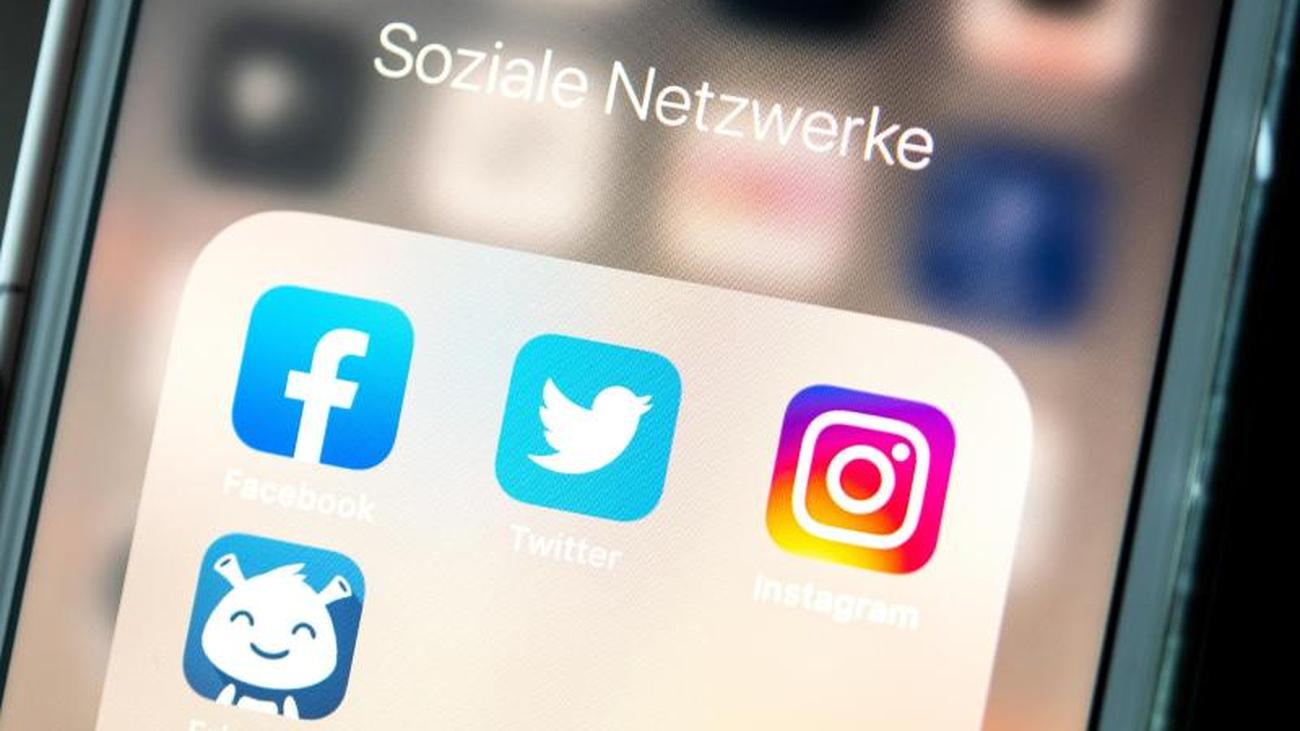 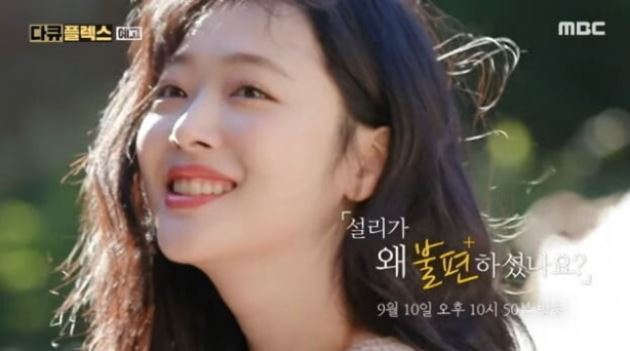 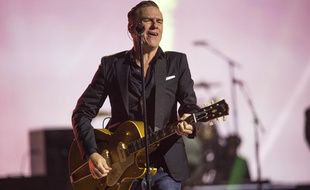 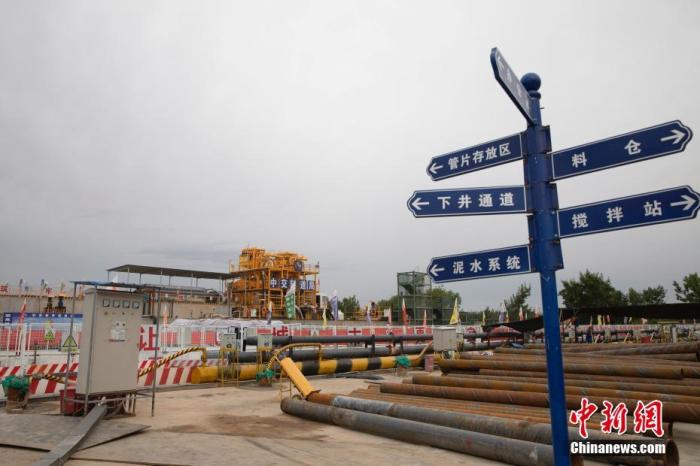 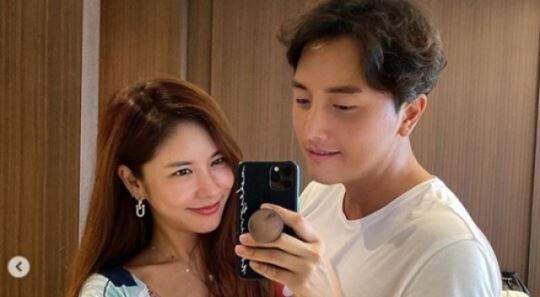