The Arctic Circle fires affect the climate around the world. After initially not cleared, should now help the Russian army.

30,000 square kilometers of forest burn in northeastern Russia - an area the size of Belgium. The fires have been raging for a week and have devastated several million hectares of forest. President Vladimir Putin has instructed the military to assist the fire brigade in its attempts to extinguish it.

In the city of Krasnoyarsk, Siberia, according to the Ministry of Defense, the first two Ilyushin II-76 transport aircraft with 42 tons of water have landed on board. A total of ten aircraft and the same number of MI-8 helicopters will be used. The authorities had initially decided not to extinguish the fires at all and wait for their end.

In summer, fires are common in the Siberian forests. Since they threaten in the sparsely populated area no villages and and are difficult to reach, the extinguishing costs are usually greater than the damage incurred. This year, however, the situation had changed after a few days: Hundreds of villages are currently sinking into smoke, and in many areas the state of emergency has been declared. According to media reports, the visibility in some areas was less than 100 meters, air links had to be set.

Particularly affected are the republics Yakutia and Buryatia and the regions around the cities of Krasnoyarsk and Irkutsk. In social networks, residents complain that the authorities are hardly concerned about the disaster. There is hardly any air to breathe there. Many complain of headaches. There have been isolated reports of protests calling for authorities to better protect them.

The smoke has penetrated into neighboring Kazakhstan. In the capital Nur-Sultan, the fine dust concentration rose above the permitted limit.

The fires pose a threat to the climate. Greenpeace Russia calls it "an environmental disaster at the national level". The fire releases large quantities of climate-damaging carbon dioxide. The effect is doubled as burnt forest can no longer absorb CO2 from the atmosphere.

Added to this is the "problem of soot particles falling on ice and snow," warned the World Meteorological Organization. The soot causes the ice to melt and, by darkening the snow and ice surfaces, prevents them from reflecting so much sunlight. Thus they contribute less to the cooling of the earth than is usually the case.

Pictures of the US space agency NASA show that the huge clouds of smoke have already reached the Arctic. Soot and ash can accelerate ice melting in the Arctic and thawing permafrost soils. This is a huge environmental problem that the UN even identifies as one of the five most underestimated risks to humanity. One sixth of the earth's surface is permafrost. In the partially several hundred meter thick frozen layers gigantic amounts of biomass are obtained from dead plants. When they thaw and decompose, they release greenhouse gases.

The interaction of these factors can cause a dangerous spiral. "The more the fires affect the climate, the better the conditions for dangerous fires," said Grigory Kuxin of Greenpeace Russia.

According to scientists, the number of fires in the far north is greater than ever worldwide. In addition to Siberia, large forest areas burned in Canada and Alaska in July, according to the EU-funded Copernicus Atmosphere Monitoring Service (Cams). Last month, 60 million tons of CO2 emissions in the Arctic were twice as high as in the corresponding months of previous years. With data from July 25, when the fires in Siberia were much smaller, the value is likely to be much higher.

The Cams researchers emphasized that while summer fires are normal, their numbers, size and duration are unusually high this year. In Alaska alone 400 fires broke out this year. As a result, the 50 million tonnes of carbon dioxide emitted within the Arctic Circle in June would have exceeded the June emissions over the past eight years.

Aid offer from the USA

US President Donald Trump has offered Russia assistance in combating the fire. Putin is said to have expressed his "sincere gratitude" for the offer of help on Wednesday evening's telephone conversation. Russia will respond to the offer "if necessary".

According to the Kremlin, the telephone conversation was filled at the initiative of the US government. Putin therefore viewed the offer of assistance as a sign that the two countries will be able to "completely" normalize their tense relations.

In Russia, 53 forest fires were extinguished per day

In Russia, extinguished more than 200 natural fires per day 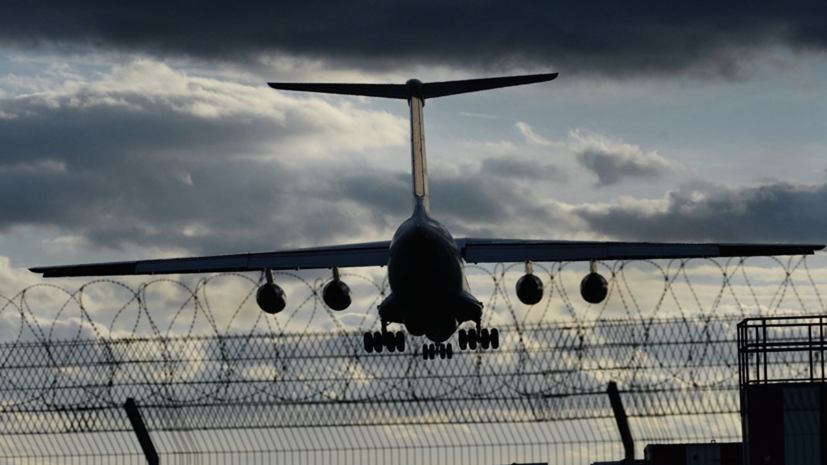 In Russia, over 30 forest fires were extinguished per day 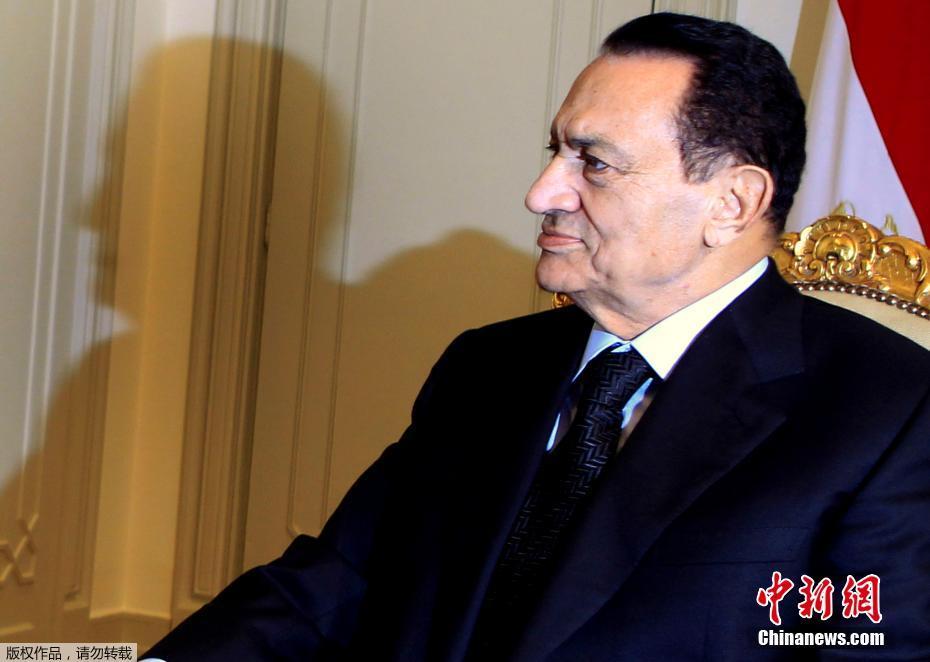 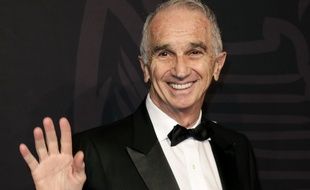 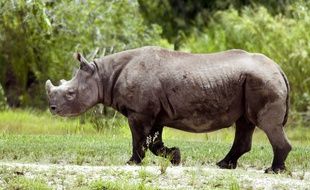 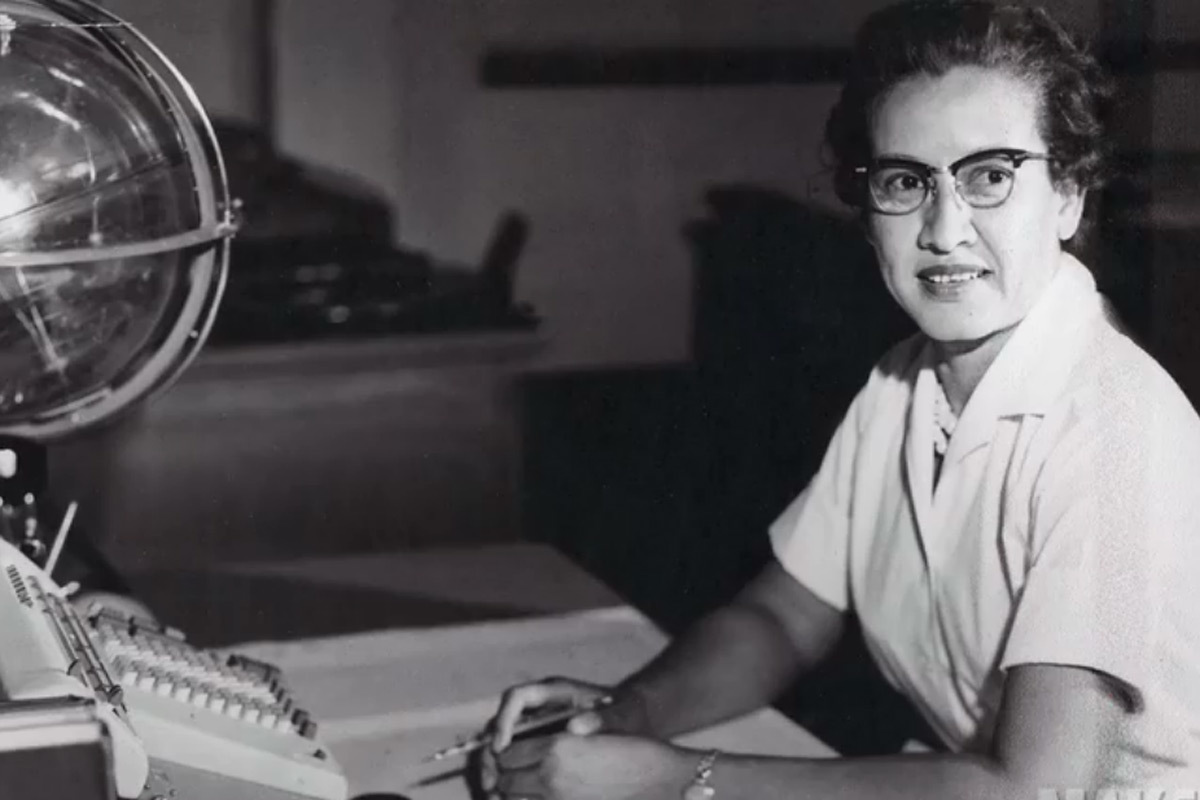 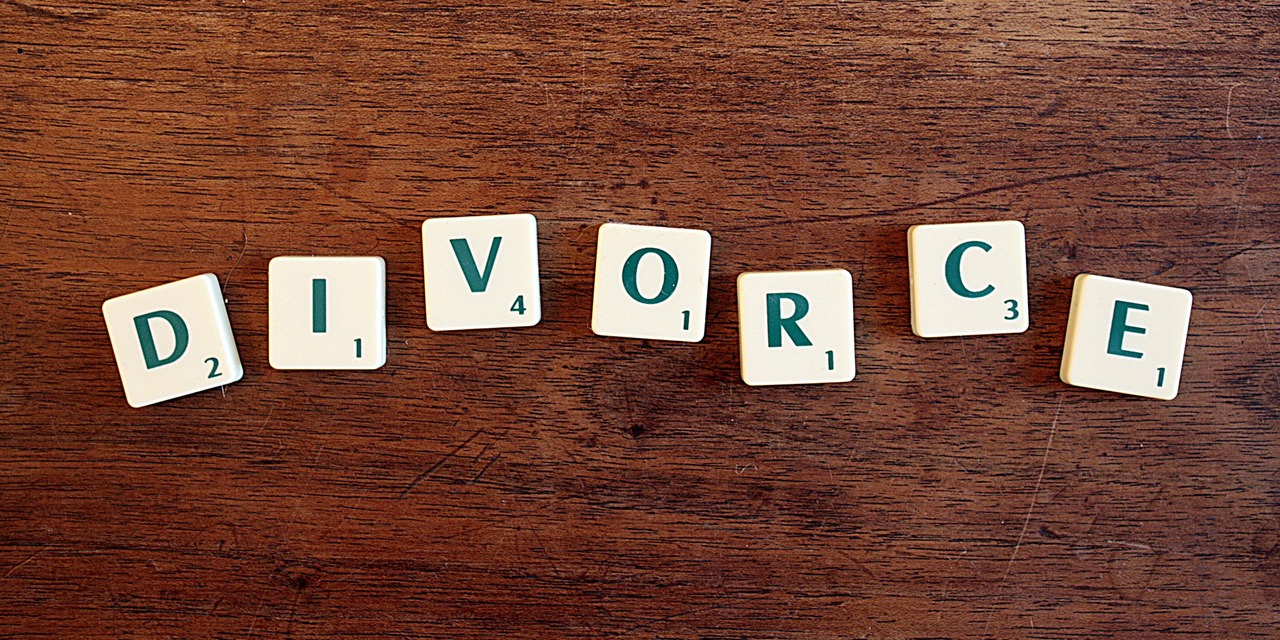 National Health and Health Commission: Whether the community is closed depends on the risk level of the epidemic-China News
2020-02-25T12:51:34.617Z