We eagerly look forward to the Nobel Prizes, one of the world's most prestigious awards, to inventors and discoveries who have helped human beings to improve life on the planet in various fields such as physics, chemistry, medicine, literature, peace and others.

We eagerly look forward to the Nobel Prizes, one of the world's most prestigious awards, to inventors and discoveries who have helped human beings improve life on the planet in various fields such as physics, chemistry, medicine, literature, peace and other fields.

On the other hand, the IG Nobel Prize, launched by Mark Abrahams since 1991, honors funny, strange and often unhelpful or practical achievements, but it is based on science to prove its validity.

In September each year, the IG Nobel Prize at the Sanders Theater at Harvard University celebrates 10 extraordinary or trivial achievements in scientific research with 1100 attendees to award prizes to new winners. By the Nobel laureates.

One person can nominate a person for the prize, or the applicant will apply for it. Candidates will be given 60 seconds to explain their project, and then the projects will be screened on the stage of the event to be presented and discussed to the public.

The winners are selected based on the amount of laughter and thought raised by the projects they have presented to the public regardless of their subject. This is the only criterion for the award. The prize is valued at $ 10 million Zimbabwe, or "only $ 50.

A mockery of science or a celebration of achievement, whatever its size

The word "Nobel" is a pun and a parody of the meaning of the word "ignoble".

But the prize winners find that they respect the science and achievements that make people laugh and think, where good achievements can be strange, funny, and even ironic as with bad achievements.

There are also many books on the IG Nobel Awards, many of which have been translated into other languages, and many winners have written books. Many of the winners have spoken on the Ted platform, a series of global conferences aimed at defining and disseminating new and distinctive ideas to the world. And sponsored.

Egyptian scientist and urologist Ahmed Shafik received the IG Nobel Prize for a 1993 research paper that said mice wearing trousers made of raw or cotton-blended polyester are less sexually active than those in cotton or wool trousers. Suggests that "electrostatic fields" that arise from polyester trousers can play a role in impotence.

Dr. Donald Unger won the IG Nobel Prize for a theory that proved that crackling of the fingers did not damage bone and joints, and proved his theory that he cracked his left fingers twice a day for 60 years, left the fingers of the right hand without cracking, and found that he did not notice any difference between them .

Two researchers have shown that if we stand next to the Eiffel Tower and bend slightly to the left, the tower will look smaller.

Marc Antoine Vardin of the University of Paris Diderot won the prize for a research that proved that cats can be a liquid if given enough time to be placed inside a vase, where the liquid is known as a substance that takes the form of the vessel in which it is placed.

The former doctor, James Heathcott, received an anatomy award to solve the mystery of the large ear size of older men, and proved that the ear does not continue to grow, but gravity affects it to extend it.

On the other hand, the inventor Dr. Yoshiro Nakamatsu, winner of more than 3000 patents won the prize to photograph every meal taken in the previous 34 years.

The probability prize for animal scientists at Scotland's rural college, including Bert Tolkamp, ​​was given for two related discoveries. The first is that the longer the cow is lying, the more likely it is to stand; the second is that once the cow stands, it is not easy to predict when to take it again.

Japanese researchers have won medical research to assess the impact of listening to opera on heart patients from mice, and found that listening to mice for music prolongs life and keeps her heart healthy.

Physics physicist André Gaim has won the 2010 Nobel Prize in physics for his experiments on graphene, a new form of carbon equivalent to one atom. It is the most powerful and powerful material known to date, and graphene is a transparent material and a good conductor. an umbrella.

Gaim won the Nobel Prize because he was able to lift a frog by using the magnetic properties of water and graphene.

Dr. Bart Knowles and Rord de Jong won the IG Nobel Prize for showing that female Anopheles gambiae mosquitoes are equally attracted to the smell of soft cheese and the scent of human feet, He was also among the staff of the International Atomic Energy Agency (IAEA) who won the Nobel Peace Prize in 2005. 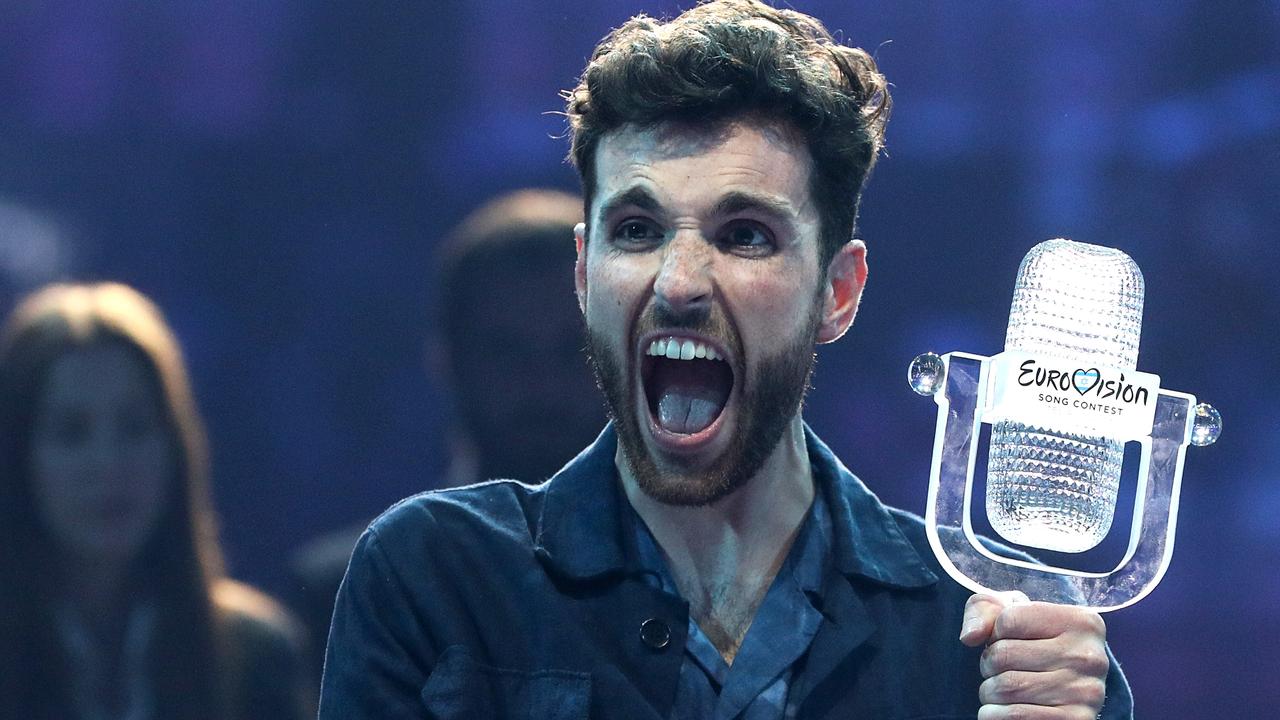 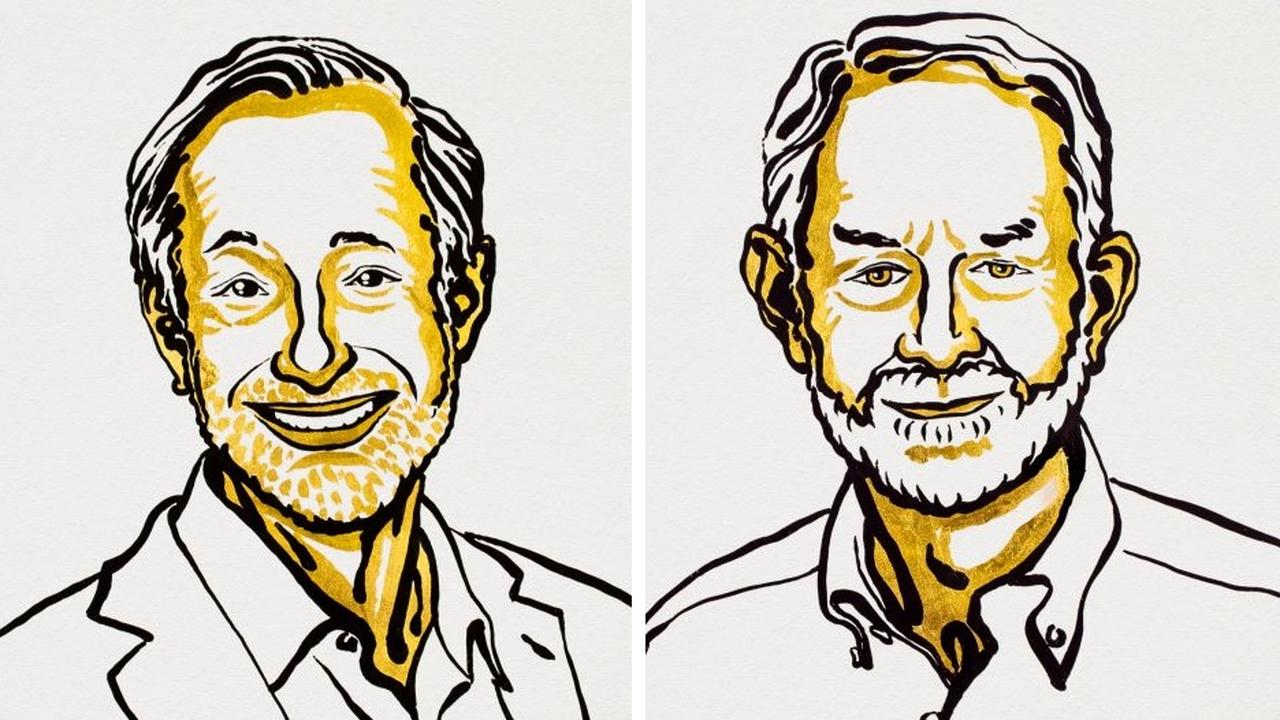 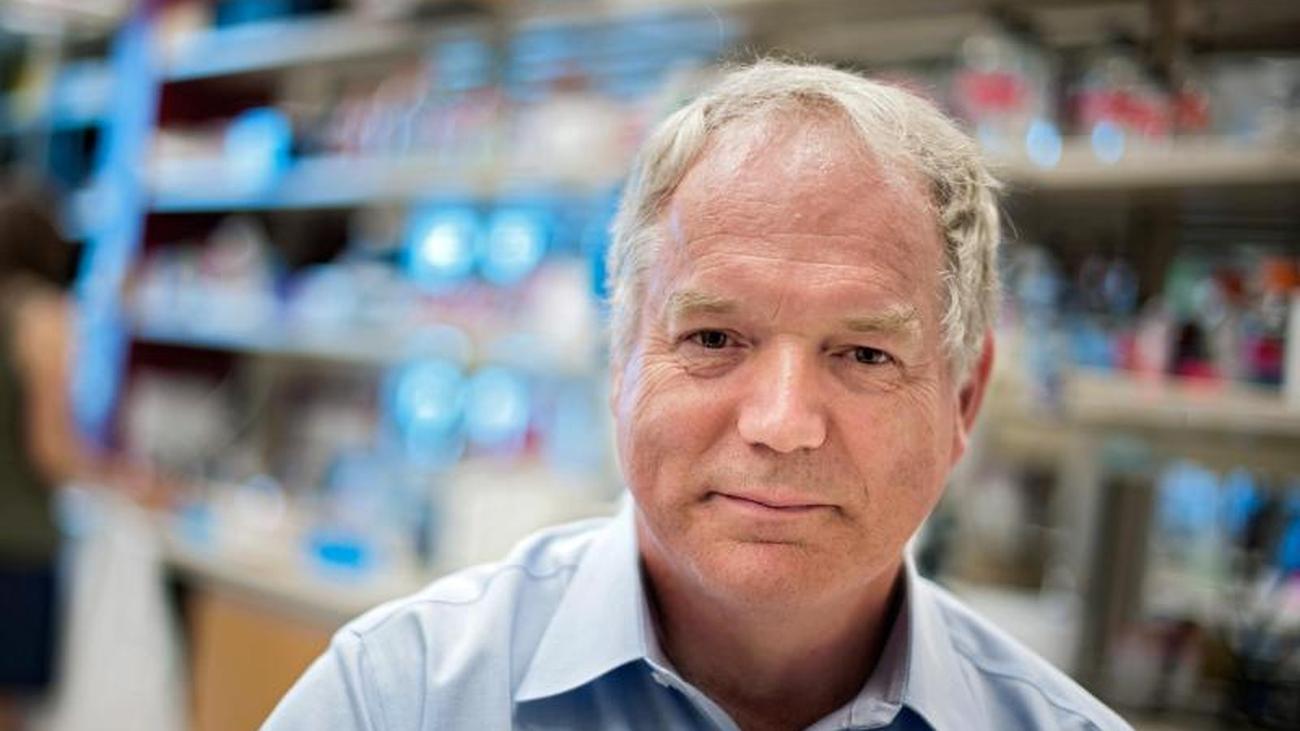 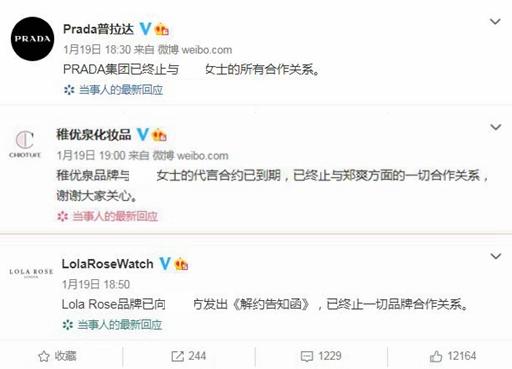 Life/Entertain 2021-01-21T07:22:44.304Z
After the celebrities exposed the scandal, can film and television crews and advertisers only consider themselves unlucky?

Life/Entertain 2021-01-21T07:14:39.906Z
The technique of making a national treasure incense burner is revealed. Shows the outstanding technique of Ninsei Nonomura. 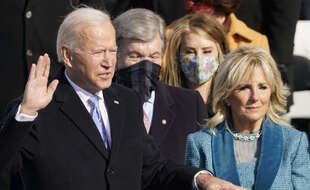