Documentary about alleged Sumo fraud may never be broadcast

According to the FIOD and the Public Prosecution Service, the KRO-NCRV documentary Netherlands Fraudeland, about the criminal investigation into sushi chain Sumo, may only be broadcast if they give permission for this. 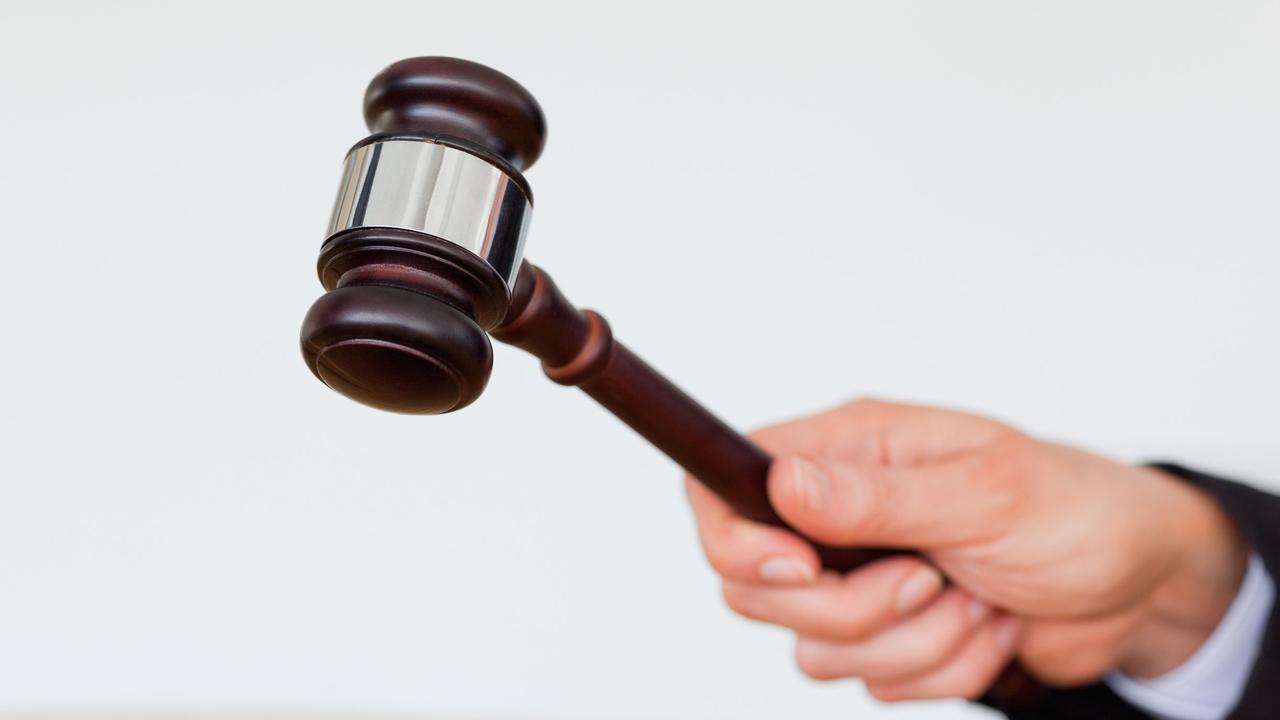 According to the FIOD and the Public Prosecution Service, the KRO-NCRV documentary Netherlands Fraudeland , about the criminal investigation into sushi chain Sumo, may only be broadcast if they give permission for this.

This Thursday, the court will rule on the case that the FIOD has filed against the sushi chain. The NPO therefore wanted to broadcast the documentary on this subject on Thursday evening.

But in the years between the completion of the documentary and the day of the ruling so many changes have taken place that the Public Prosecution Service is holding back the broadcast.

NRC writes this in a comprehensive reconstruction about the collaboration between documentary maker René Roelofs, the financial investigation service (FIOD) and the Public Prosecution Service (OM).

In 2012, the director and producers decide to make the film, NRC writes. Roelofs previously made a documentary about the Immigration and Naturalization Service and contacts Peter Veld (director-general of the Ministry of Finance), Hans van der Vlist (general director of the FIOD) and Marianne Bloos (head of Functional Parket).

The FIOD embraces the request because the service wants to be more transparent and also thinks to scare off similar hospitality entrepreneurs with the documentary. The OM says that it will inform the suspects in the case about the Sumo restaurants. Bloos also agrees, although she does have a comprehensive media contract signed.

Roelofs makes many recordings 'behind the scenes'

Sumo owner Chi-Ho L is lifted off his bed on December 2, 2014 by police officers. L. is suspected of large-scale tax fraud. Sumo is said to have kept its cash registers relatively empty between 2008 and 2014, so that sales remained artificially low and the tax authorities were therefore unable to collect much sales tax. On the same day, the Sumo sites are subjected to similar incursions.

Roelofs is allowed to film the entire action and also follows the service during the preparation and further execution of the research. He also receives images directly from the FIOD and interviews with suspects are filmed. All this material is used during the production of the documentary.

What is it about in the case against the Sumo chain?

OM is struggling with scandals

But almost five years later, the documentary is under pressure. For example, most people who gave permission for the recordings no longer work at the OM, which is already under pressure since a few recent scandals. In addition, the makers are told that they must increasingly remove from the documentary, including the name of the chain, jokes of detectives and secret recordings, NRC continues.

The OM further requires that the suspects may also watch the film. As the set of requirements continues to expand, the broadcaster calls on its lawyers to look at the media contract signed in 2014.

Research by NRC shows that, according to the contract, producers are not allowed to broadcast recordings that "harm privacy, victim protection, investigation and prosecution, police tactics and technology and / or the risk of (serious) reputation damage".

Lawyer: Procedure contrary to the law

The broadcaster agrees with the requirements of the OM and says it intends to broadcast the documentary at the end of the year. But the OM informs NRC that this will only happen if she and the FIOD agree with the content of the production.

The broadcaster does not benefit from losing the momentum surrounding the case and wants to broadcast the documentary as quickly as possible. However, the fact that the OM only informed the suspects about the fact that they were filmed last Monday does not work in favor of the KRO-NCRV.

The accused's lawyer informs NRC that the events are "in violation of the law".