Decrease in AIDS deaths worldwide by one third since 2010

The number of people who died of AIDS last year has fallen by 33 percent worldwide, UN agency UNAIDS reports Tuesday. At the same time, countries are making less and less money available to help get rid of the disease. The number of people who died of AIDS last year has fallen by 33 percent worldwide, UN agency UNAIDS reports Tuesday. At the same time, countries are making less and less money available to help get rid of the disease.

An estimated 37.9 million people in the world live with HIV. Of that group, 23.3 million people have access to treatment for the disease. That's more than ever.

In Africa, the continent most affected by HIV and AIDS, the number of deaths from the disease has fallen sharply in the last ten years. In addition, South Africa even managed to reduce the number of new HIV infections by 40 percent since 2010.

Aidsfonds speaks of a disturbing report

Nevertheless, according to the AIDS Fund, the UNAIDS report also shows a disturbing picture. The number of new HIV infections has risen sharply in Russia (29 percent) and in Brazil (22 percent). Also in the Arab world (10 percent) the number of new infections increased compared to 2010.

1.7 million people contracted HIV last year. That is a decrease of 16 percent compared to 2010. However, this does not come close to the UN target that states that the number of people contracting HIV must have fallen by 75 percent in 2020.

The AIDS fund points out that the goal of the UN member states to eliminate AIDS by 2030 will not be achieved either.

HIV can be treated well

Since the start of the AIDS epidemic in the 1980s, more than 77 million people worldwide have become infected with HIV. Almost half, 35.4 million people, eventually died of AIDS.

HIV breaks down the immune system that the body has built up against viruses and bacteria. If that defense is so weakened that the body can no longer protect itself, it is called AIDS.

According to the AIDS fund, more than 23,000 people live with AIDS in the Netherlands. With good treatments, people with HIV can lead a healthy and good life. 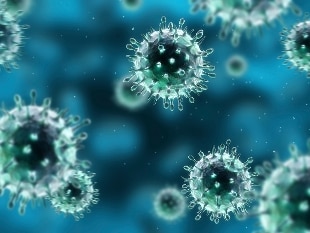 Aids, 38 million people live with HIV in the world 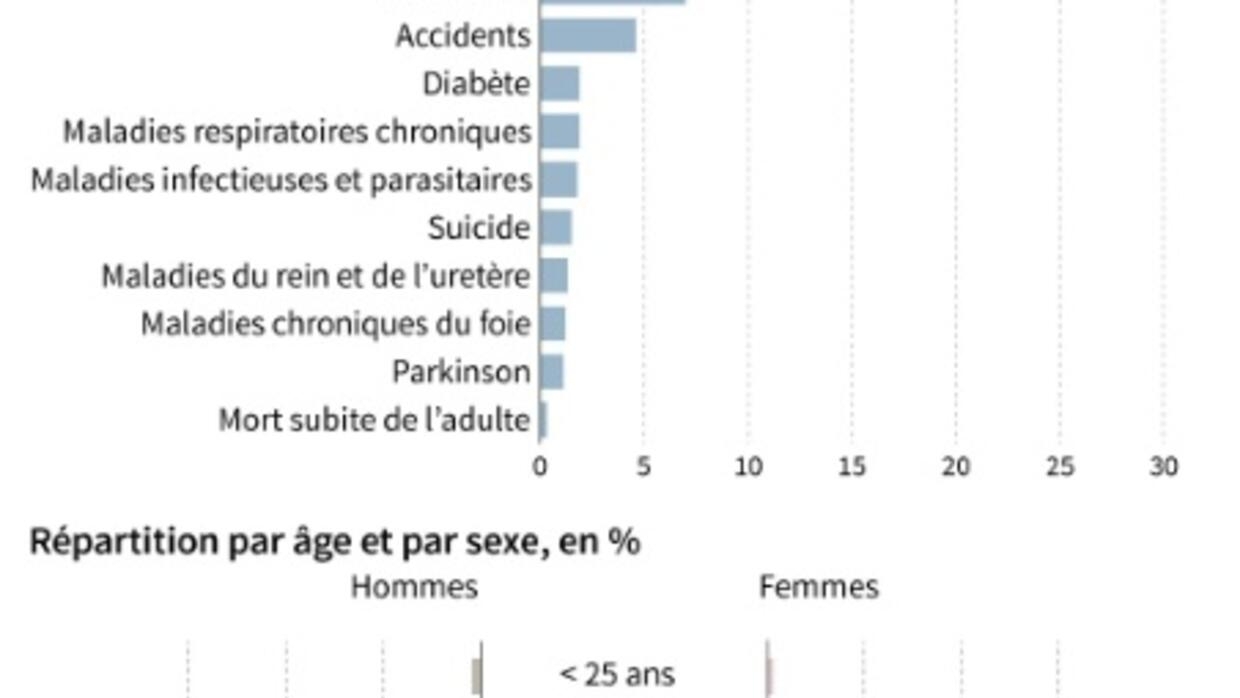 Cancers, heart disease, suicides: what are the French dying? 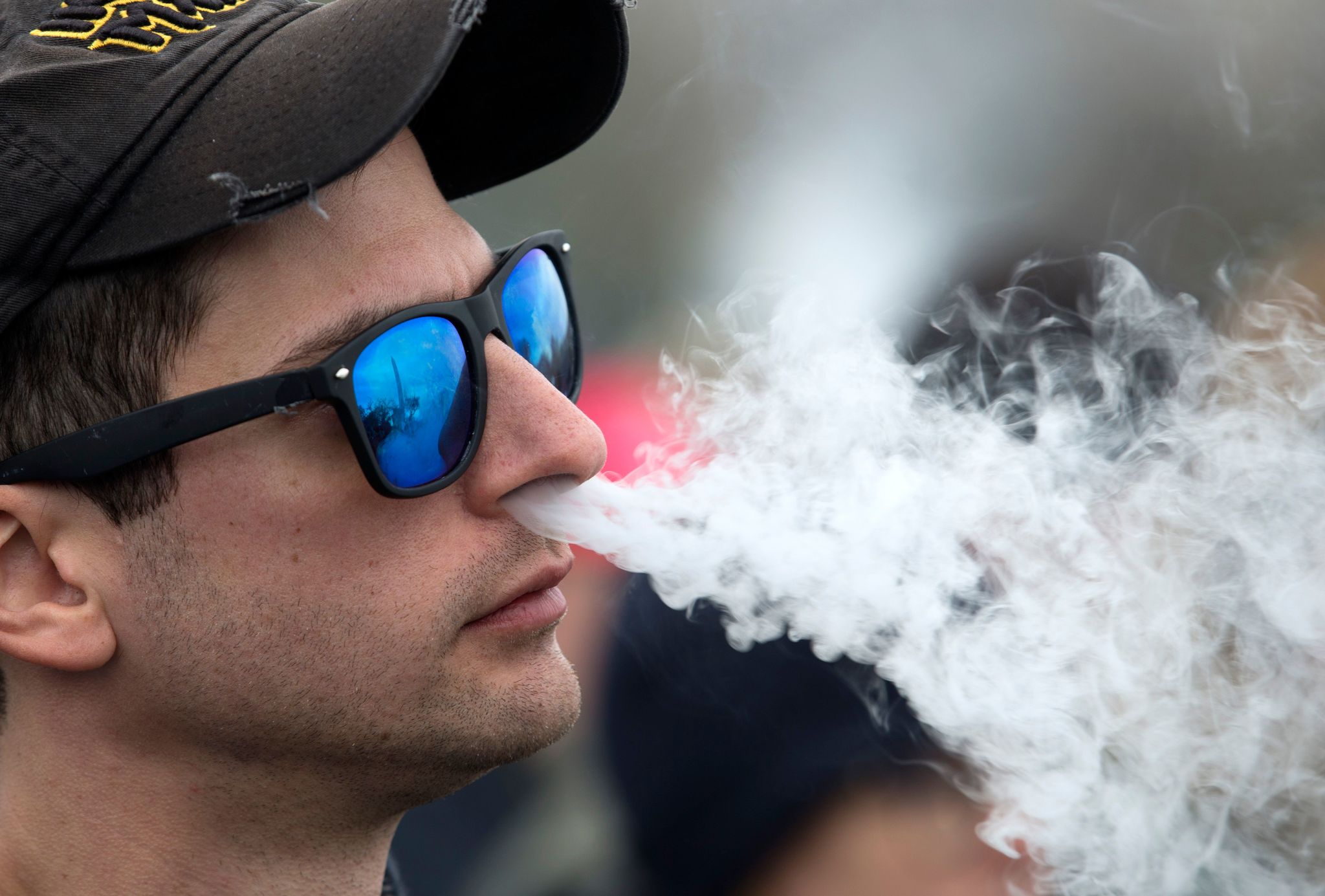 World tobacco consumption falls among men for the first time 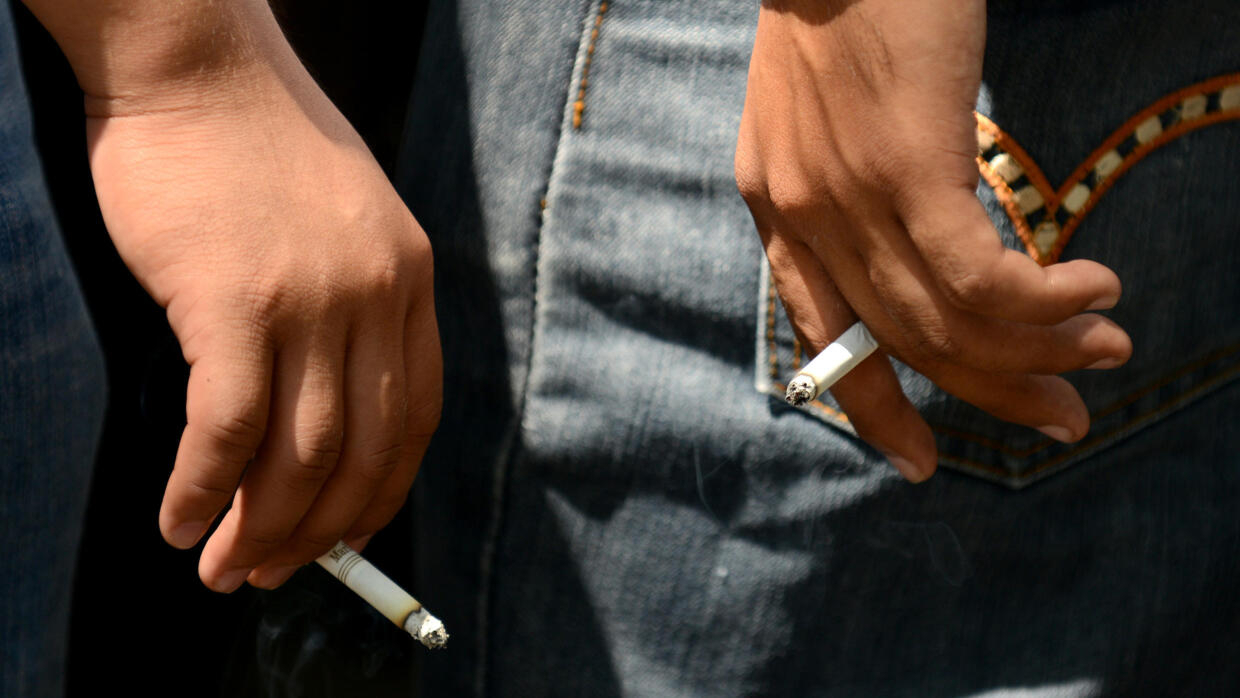 Number of male smokers decreases for the first time, according to WHO - France 24 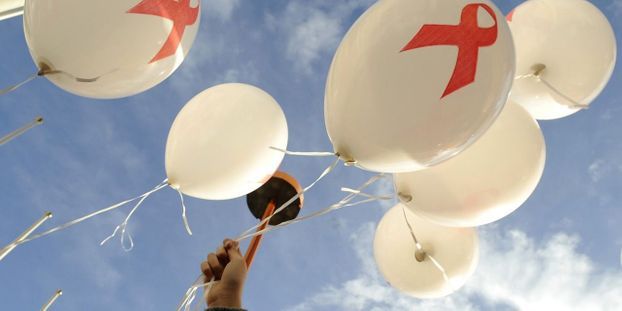 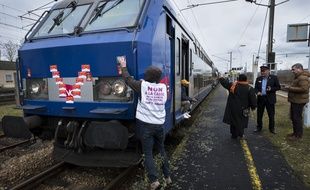 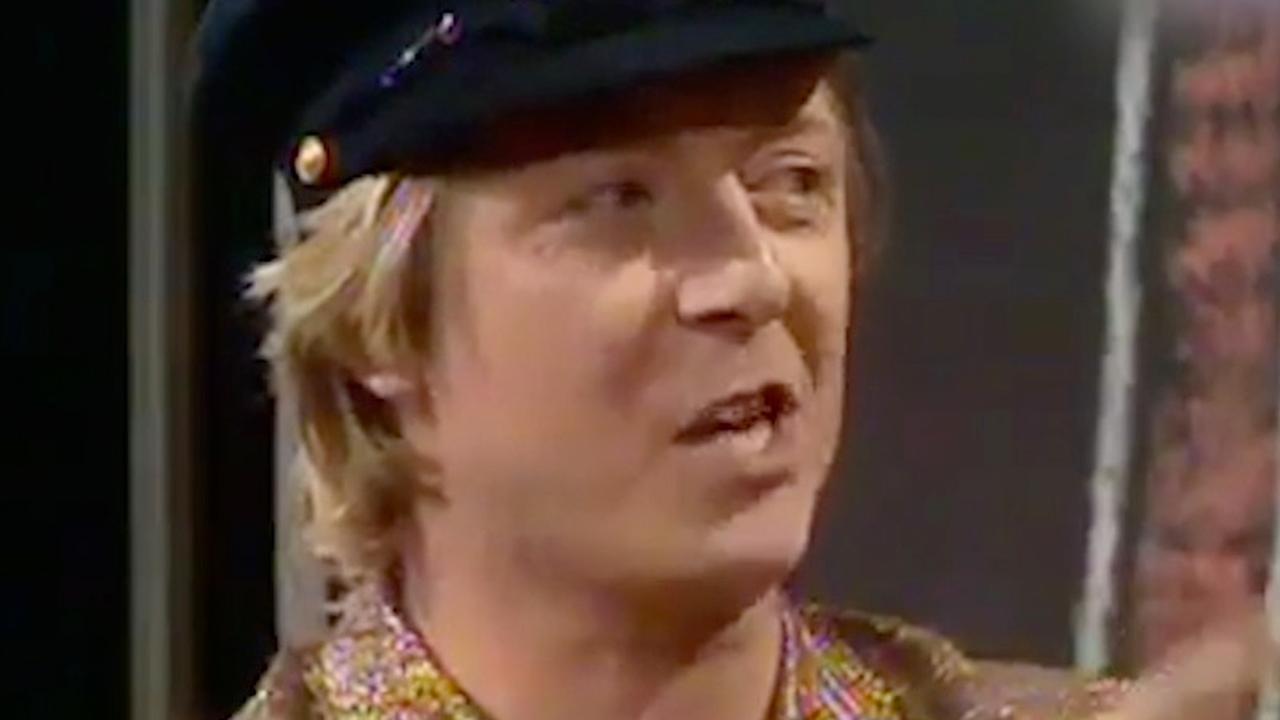 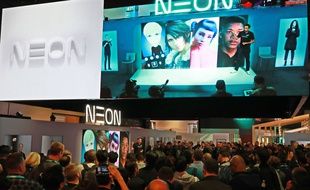 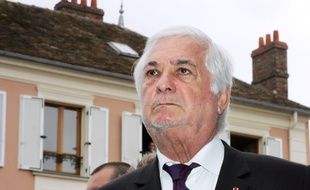 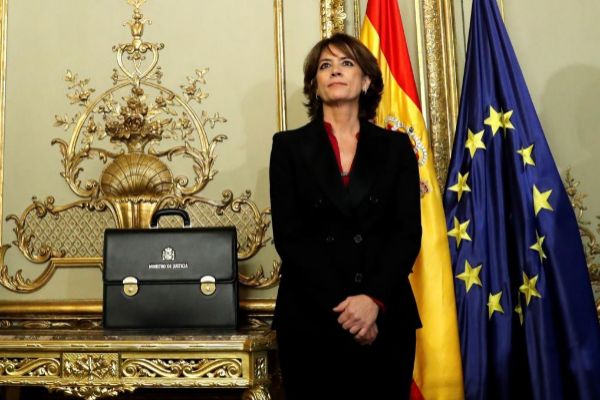 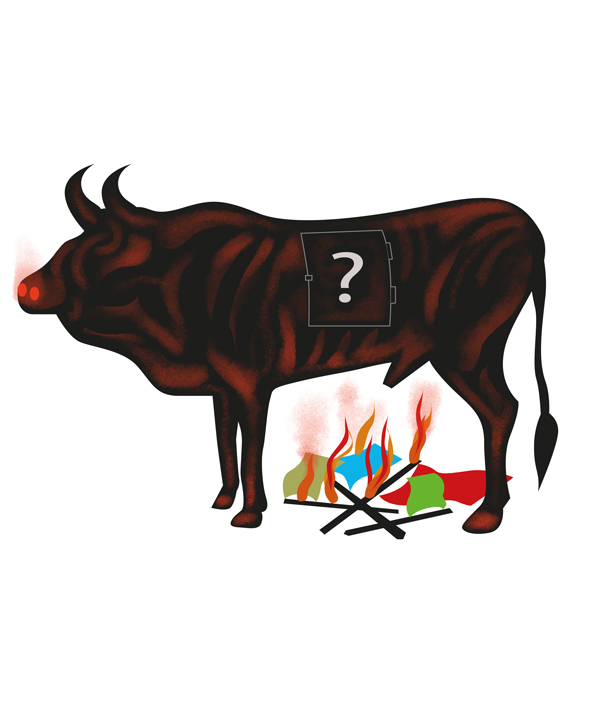 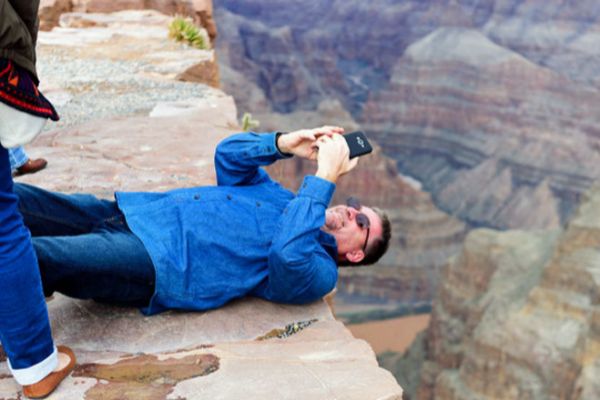 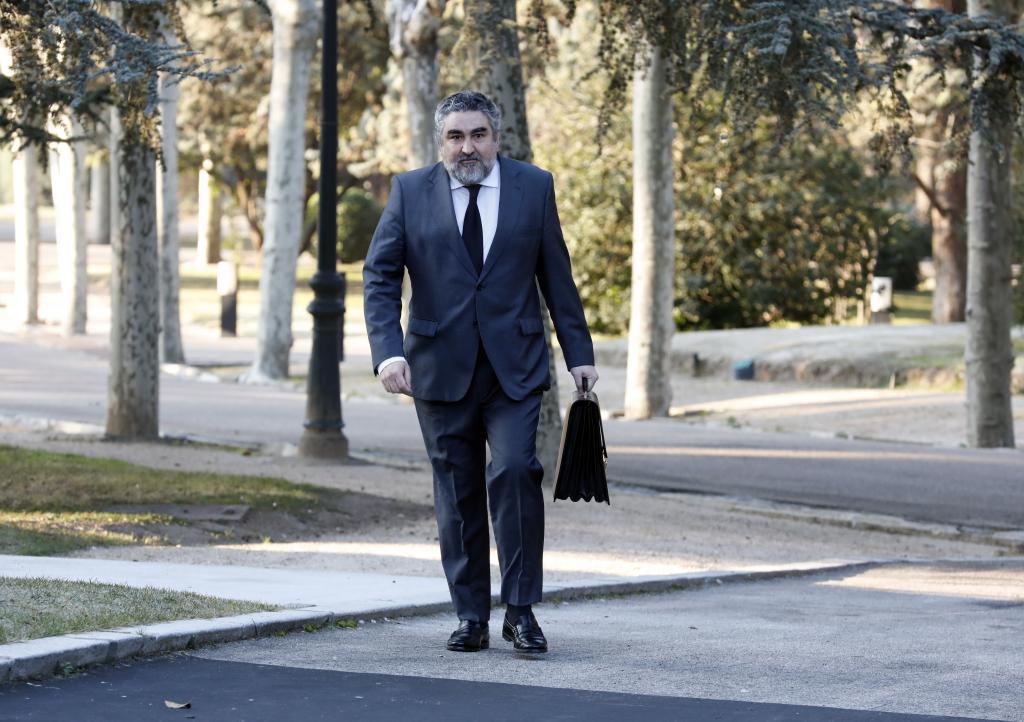