The imposition of illegal conditions on workers "through their hiring under formulas unrelated to the employment contract," as well as their maintenance "in... 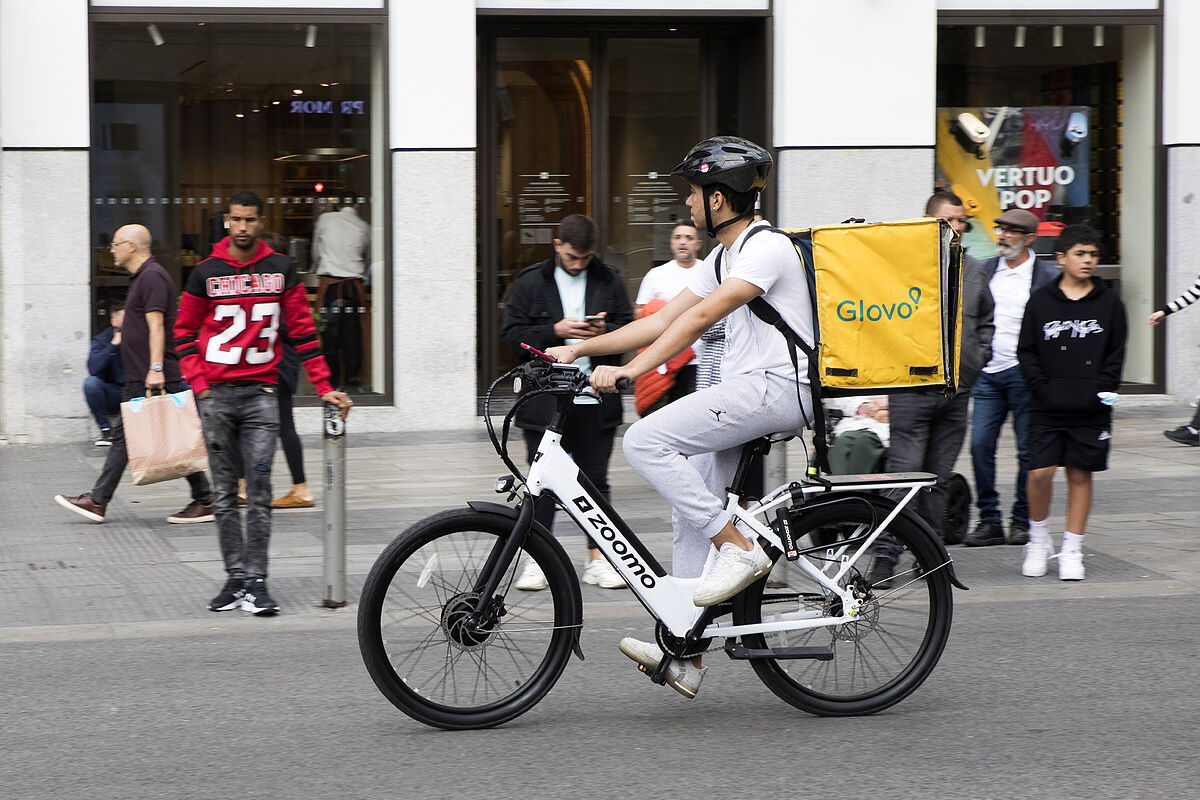 "through their hiring under

formulas unrelated to the employment contract"

, as well as their maintenance "against a requirement or administrative sanction", will be punished with

and a fine of six to twelve months, according to the change that the Government is going to include in the

through an amendment registered this Friday in Congress by the parliamentary groups of the PSOE and United We Can.

311 of the Criminal Code

currently establishes the aforementioned prison sentences for those who impose "through deceit or abuse of necessity" illegal working conditions that harm, suppress or restrict the rights recognized for workers.

They also apply to

with Social Security according to the size of the company.

The amendment proposed by the government partners, of which Efe has reported, adds that "the same penalties will be imposed on those who

impose illegal conditions on their workers

hiring them under formulas unrelated to the employment contract,

or maintain them against requirement or administrative sanction", which is justified as a technical improvement.

The most paradigmatic case of hiring

-employed workers has occurred in the field of

and home services, for which the Government agreed to a law with unions and employers that established the presumption of employees of their employees.

to apply it, which has led

to sanctions from the Labor Inspectorate.

in accordance with the Law on infractions and sanctions of the social order, which establishes

At present it can also become a

if the amount of