Qatar: the difficult life of LGBT+ people in a country where homosexuality is punishable by law

In Qatar, while the Football World Cup is in full swing, LGBT+ people often experience terribly complicated situations, in a country where asserting one's homosexuality is rigorously... 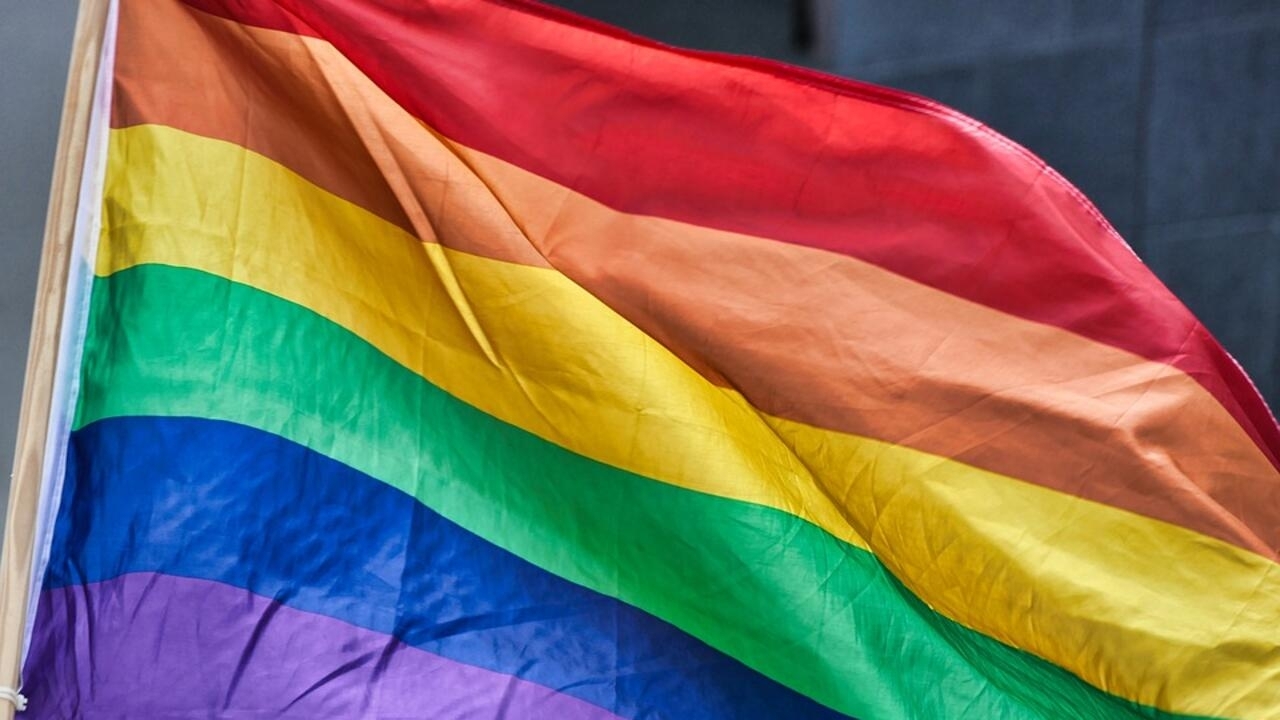 Qatar: the difficult life of LGBT+ people in a country where homosexuality is punishable by law

In Qatar, being homosexual is prohibited by law, and the situation is even more complicated for transgender people.

In Qatar, while the Football World Cup is in full swing, LGBT+ people often experience terribly complicated situations, in a country where asserting one's homosexuality is strictly prohibited.

From our Special Envoy to Qatar

This man, who prefers to remain anonymous, is about to leave Qatar to get married in London.

He is not persecuted and he recognizes that his country is changing very quickly.

He also knows that to blossom completely as a

within the Emirate is for the moment impossible: “

I lived with my companion without hiding.

The neighbors knew, my friends too.

If most of my friends are expatriates, it was more complicated with my family.

I didn't live with my parents and there was a taboo because in Qatar, if the son leaves the house, he's getting married!

This Qatari says that his parents asked him questions about his apartment, but not about the person he lived with.

'There are two bedrooms?'

And I answered them: “Yes, two bedrooms, that's it”.

In reality, there was only one bedroom in this apartment.

It was easier to tell them what they wanted to hear.

I always wonder if it would be a good thing to tell them the truth, but no one would come out unscathed!

I'm just going to tell them that I'm going to London and we'll see what happens next!

Also to listen: LGBT: why so much hatred?

A reality that is all the more difficult for transgender people

This man believes that others suffer more than him, those whose families are even stricter.

These people have always “

lived with the idea that their life is not the right one.

I have many trans friends and they are the ones who suffer the most!

” He also explains that in Qatar, there is no manhunt when you are homosexual, that the police do not come knocking on all doors to denounce LGBT + people.

But he still admits having to change his voice, hide his name.

And I have to go!

To leave my family, to leave everyone, to give up a comfortable life, because my country does not accept me!

This man also admits that younger generations are different: “

My cousin is only five years younger and his generation is still totally different!

Moreover, he is one of the first members of my family to have met my companion.

It was simple and I was able to introduce my boyfriend to her.

He is convinced that if Qatar wants to open up to the world, it must accept the world as it is, "

the world does not change for you

To read also: World Cup 2022, support for people who are discriminated against: the World Cup of discord