Mahmoud Moradkhani, nephew of the Iranian Supreme Leader: “The regime is very fragile at the moment”

On Wednesday December 7, Badri Hosseini Khameini, the sister of Supreme Leader Ali Khamenei, posted an open letter on social media, criticizing her brother and the “despotic” regime he leads.… 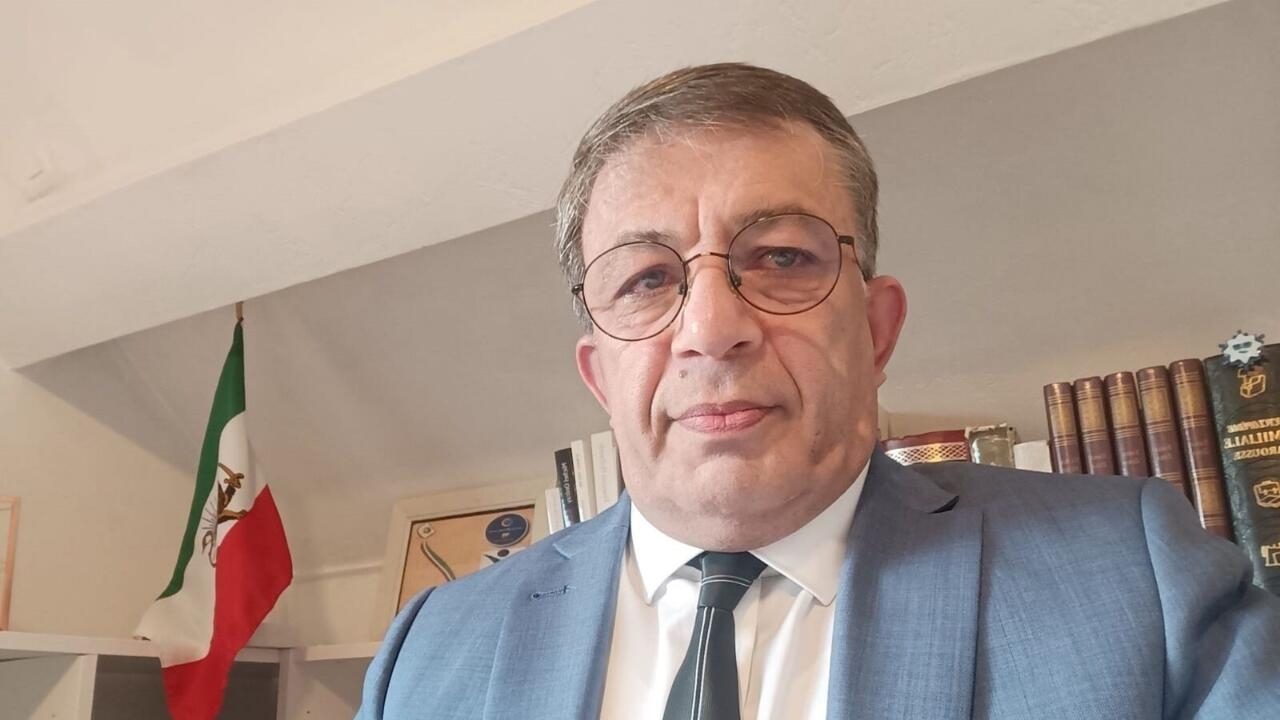 Mahmoud Moradkhani, nephew of the Iranian Supreme Leader: “The regime is very fragile at the moment”

On Wednesday December 7, Badri Hosseini Khameini, the sister of Supreme Leader Ali Khamenei, posted an open letter on social media, criticizing her brother and the "

She expresses her solidarity with the Iranian people and wishes the victory of the protesters in their struggle for freedom.

Her son, Mahmoud Moradkhani, nephew of Ali Khamenei, an Iranian opponent living in France, explains to RFI his mother's gesture.

RFI: Your mother, Mrs. Badri Hosseini Khamenei, the sister of the Supreme Leader of the Islamic Republic of Iran, has just published an open letter in which she recalls her old break with the Iranian regime and her brother Ali Khamenei and affirms her solidarity with the people of Iran and especially with the mothers of the victims of repression.

Was it important to do it at this time?

Yes, I think it was important.

And we should remember that, because many Iranians think it's something new.

Our opposition dates from the beginning of this regime, including for my mother.

What is the purpose of this letter?

My mother had wanted for some time to announce that she was against her brother, that she was with the people.

And if there was the opportunity [to do it], it has always been a concern for our family.

Me, since I've been in France, I've always campaigned against the regime, and against my uncle in particular, I haven't stopped giving my opinion.

In your opinion, what could be the scope of this position paper?

I think it is important.

The regime, and certainly Ali Khamenei, are going to be angry regardless of their [public] reaction.

Currently, they are in a very difficult situation, they know very well that the regime has been attacked by the people.

They are really fragile.

And a mistake on their part will eventually lead to their destruction.

I think that for the Iranian people too, it is an encouragement, so that they continue the protest.

This encouragement was necessary.

In her letter, your mother spares neither her brother nor the regime as a whole.

Does she fear consequences

That would be good !

At the most, they will put her in prison, that would be very good.

A few days ago, your sister also posted a video on social networks to strongly denounce the regime and support the protests.

She is currently in prison.

How is she and what does she risk?

Indeed, she is in prison, but they did not put her in Evin, the prison where there are all the political prisoners.

Maybe because there was no more room.

She was placed in a re-education structure, with common criminals, but so far she has not been subjected to torture, or other things... Of course, the regime spares her family a little bit , but with the people it is much more violent.

What is the basis of your mother's, your sister's, formerly your father's, let's say your family's opposition to the Islamic Republic

Do you think religion and politics don't mix?

This is the main reason.

My father said very quickly and directly to Khomeini [founder of the Islamic Republic, Ed] that religion should not govern.

Religious should not rule.

This was the reason for his protest.

He was imprisoned for two to three years, for the first time at the start of the revolution, and for ten years after his return from Iraq.

In recent days, certain personalities close to the regime, such as former President Mohammad Khatami, have made rather vague statements, welcoming for example the slogan “

Is this, in your opinion, a discreet rallying or is it hypocrisy

No, I think they are against at least a lot of what is happening in the Islamic Republic under Ali Khamenei.

Mohammad Khatami was not on the same line as Ali Khamenei.

On the other hand, the reformists in Iran participated in this regime, they are afraid of tomorrow and are preparing.

After this regime, there will be courts and the Reformers will be asked what they did while in power.

That's for sure... They are preparing for the post-Islamic regime, but some are still against it.

Moreover, there are in the reformists, and I am not necessarily thinking of Khatami, but in the Shiite clergy, mullahs and clerics who are also against this regime.

But they don't say it.

Why don't they say it?

Because they are afraid of the “after”.

If the regime disappears, we disappear with this regime.

So we have to keep it.

And unfortunately, as we do not have a good organization in the opposition, we cannot guarantee a certain freedom for religious after this regime.

They think that after the Islamic regime in Iran, Islam, mosques and religions will be erased from society.

We are just saying that they should not participate and intervene in civil and political life.

But there should really be a political guarantee from the opposition who will take power after this regime.