Bloomberg: Turkey plans to achieve a discount on the supply of Russian gas by more than 25%

Turkey plans to achieve a 25% discount on the supply of Russian gas during negotiations on December 9 with the Russian delegation in Ankara. 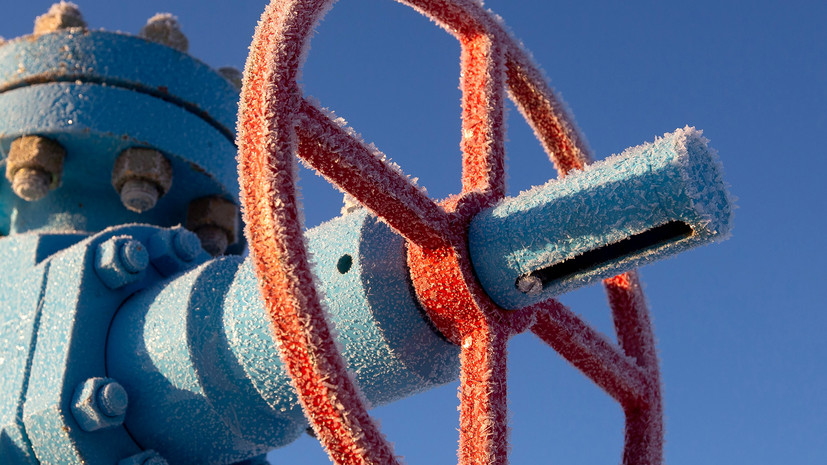 This is reported by Bloomberg with reference to high-ranking Turkish officials.

According to the agency, the Turkish side expects that the discount will be applied not only to payments for 2023, but also to payments made in 2022.

A deal with Russia could reportedly ease pressure on the Turkish lira and also help incumbent Turkish President Recep Tayyip Erdogan avoid higher energy prices ahead of the 2023 presidential election.

Earlier, the Turkish leader said that Turkey is conducting preparatory work on the "gas hub" project, which was proposed by Russian President Vladimir Putin.