The delisting of the virtual currency Wemix, created by the game company WeMade, has been finalized and trading will be suspended from today. Distributing more than promised to the market eventually became a problem. 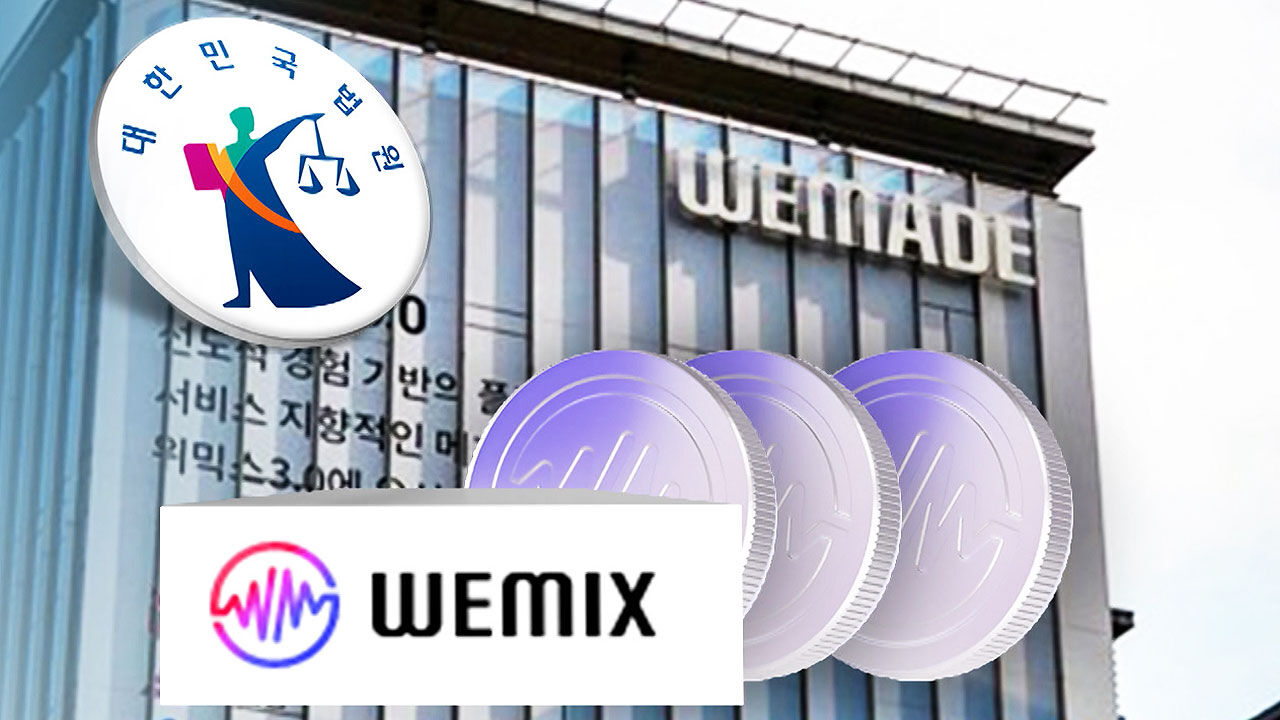 The delisting of Wemix, a virtual currency created by the game company WeMade, has been confirmed, and trading will be suspended from today (8th).

Distributing more than promised to the market eventually became a problem.

Wemix is ​​a virtual currency created by WeMade, a game company, and has attracted attention in the market by allowing goods obtained in games to be converted into Wemix.

However, since last October, allegations of a sudden increase in distribution have arisen, and as a result of an exchange investigation, it was revealed that Wemix released 30% more volume to the market than promised.

Eventually, the exchange made the decision to delist Wemix on the 24th of last month.

Investors strongly protested, and Wemade announced that it would restore the temporary increase in circulation and continue trading by mobilizing all means.

[Jang Hyun-guk/CEO of WeMade (25th of last month): All the errors have been resolved now, but 'I can't trust Wemix's management' is something I can't accept.]

Then, he said that the decision to delist was unfair. He applied for an injunction to the court, but was unable to reverse the outcome.

Starting at 3:00 PM today, the four domestic exchanges will no longer be able to buy and sell Wemix, and immediately after the court decision came out, the price of Wemix plummeted.

As Wemix's market capitalization once exceeded 3 trillion won, investors are unlikely to lose much.