[Soup] Please collect taxes 'according to the law'

[Tax change according to the government's will, no more] 1. This is the personnel file of companies. A long time ago, around this time, the president of a company called an aide and asked, "Tell me about the rumors going around in the company." 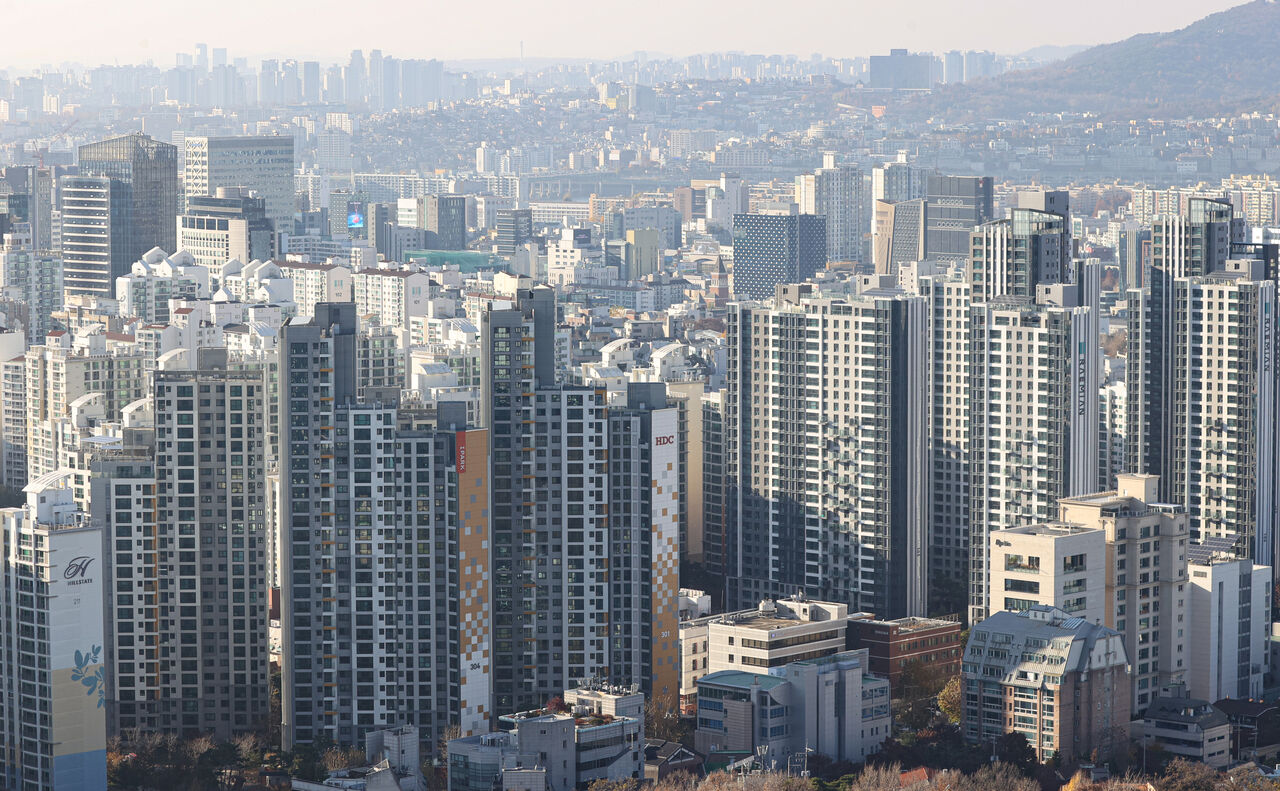 [Tax that changes according to the government’s will, stop now]

1. This is the company personnel file.

A long time ago, around this time, the president of a company called an aide and asked, "Tell me about the rumors going around in the company."

When an aide said, “Oh, how can you do that to the president…”, “Tell me though, I’m sure you haven’t heard anything.”

In the end, I had no choice but to recite the rumors about who is there and who is there, but sometimes the chairman nodded, and other times he tilted his head and smiled strangely.

And a few days later, I was greeted, and I was confused with the 'sseol' I said at that time, and there was almost nothing to match.

I thought that the cut was also cut.

However, the chairman, who met again later, brought out these words.

“Half of what I heard then was the same as I thought. They said people’s eyes were similar.”

“No, but why did you say hello like that?”

"That's my strength, but what fun is it if you do what people think? I have to show you that it doesn't work the way you think."

2. Well, not all powerful people are like this, but power does have such properties.

If you hold it once, you want to swing it.

There is a saying, "To test a person's character, give them power and you will know".

I have to confirm that I have power in some way, so people will bow their heads more and be more careful.

If you do it once or twice, you will become addicted again.

It is unavoidable for the chairman of a chaebol to freely appoint personnel for his company.

Originally, the board of directors should check things in, but that's not the case in our country.

However, unlike the private realm, in the

public realm, even if you have power, several devices are made to keep you in check not to wield it too much.

Because it can harm a lot of people.

A typical example is laws and rules.

Especially when it comes to money and tax issues.

Even in our Constitution, taxes are very briefly but firmly stated in Article 59.

"Types of tax and tax rate shall be determined by law."

No matter who holds the power, you cannot do as you please with taxes, you must do according to the law.

However, in our country, there is a tax that is increased and decreased at will.

It is a real estate tax.

Of course, the types and rates of taxes are determined by law.

But there is another way.

The house price, which is the standard for taxation, increases and decreases.

The height of a person is the same, but it is similar to saying that last year it was 160cm, this year it was 190cm, and then the scale was increased and decreased.

The secret is hidden in the 'published price'.

It is an important criterion used in nearly 60 administrations, from property tax and comprehensive real estate tax to health insurance premiums and old-age pensions.

Since it is directly related to the pockets of the people, it should be infinitely transparent, but that is not the case.

The government creates 'the amount you want' by kneading it so that it burns at will.

Apartments, and many other houses, now report their actual transaction price most of the time.

Then, based on the reported prices, the appraiser calculates the local house prices, and you can finish the calculation with that.

All foreign countries do that.

Instead, the law determines the percentage of whether the entire amount is taxed or only a portion of it.

For example, Texas, USA, charges taxes based on 100% of the assessed value, while North Carolina recognizes 4.5%.

And the property tax is multiplied by the amount set by the state.

Because it is understandable.

5. Our published price is the same, but the recipe is quite different.

To begin with, the appraiser selects the price.

However, in terms of food, it is only 'about the amount of broth'.

This is because the government creates a completely different amount by sprinkling a lot of 'special seasoning' here.

The name of this seasoning is 'realization rate'.

Since this official price was created in 1989, it has fluctuated between 50 and 60% of the market price for most of the period.

However, the last government changed the way to use this seasoning.

It raises about 20 percentage points in 10 years.

In particular, houses worth more than 900 million won increased the rate of increase.

As a way to catch the ever-rising house price,

"You guys are going to increase property tax and final real estate tax like this, are you going to buy a house knowing that?"

I took out a card called.

As a result, property tax and final real estate tax began to run explosively in tandem with soaring house prices.

In Korea, 56% of households have their own home, and 44% of homeless households.

Some will criticize, "House prices have risen a lot, but you can't pay that much," but as a result, 56% of homeowners say they are paying more taxes, and their dissatisfaction inevitably grows.

That's why the emotions of people who received tax bills became a big issue in the last presidential election.

7. This government, which took power, made an announcement against it last week.