VTB temporarily suspended the payment of coupon income on a number of issues of subordinated bonds, the bank's press service reports. 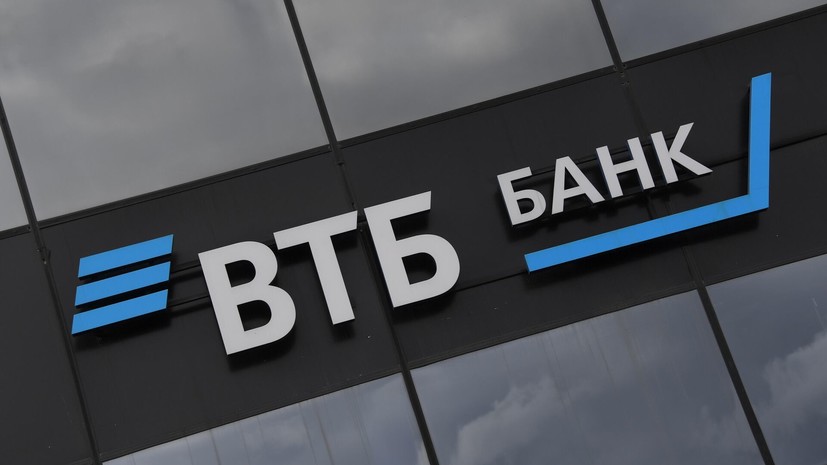 Also, payments were suspended for the issue of perpetual Eurobonds.

“VTB complies with all the capital adequacy ratios set by the Bank of Russia and is implementing measures to strengthen its capital position, which will allow it to return to paying coupon income on these bond issues in the future,” Interfax reports.

Earlier, the chief analyst of Sovcombank, Mikhail Vasiliev, said that before the New Year it would be better to purchase the currency of friendly countries in the form of bonds, including the yuan.