Vodafone Spain will raise its rates in Spain by four euros on average at the end of January, which means an average increase of 6.5%, finally below the forecast of... 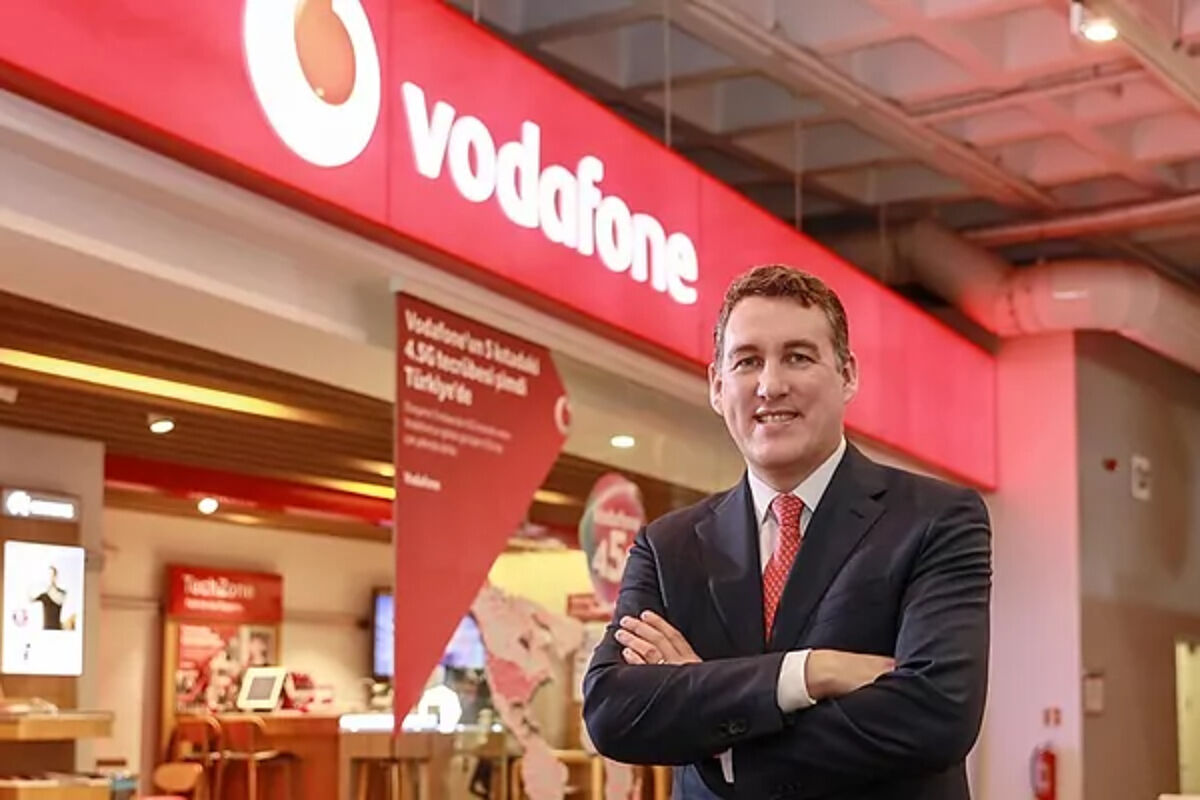 Vodafone Spain will raise its rates in Spain by four euros on average at the end of January, which means an average increase of 6.5%, ultimately below the forecast increase of the Bank of Spain's Consumer Price Index (CPI) for End of the year.

The company has already begun to

notify its customers of this price increase

and the implementation deadlines, as Europa Press has been able to confirm with the company.

This has taken as a reference the increase in the CPI between September 2022 and October 2021 to set the volume of the increase.

By type of rates, those who have a

will see their price increase by an average of 2.5 euros, while those who have a marketed offer will have a price increase of 4 euros and 5.5 euros in the case of customers with convergent offers.

The company has stressed that it

had not raised prices for its customers for 18 months

and that the measure seeks to curb the impact of inflation on energy costs and its suppliers, as well as to be able to maintain the rate of investment in infrastructures and new services.

On the other hand, the firm

will exclude from the increase those vulnerable customers

from a financial point of view who have contracted their social rates with the operator.

For its part, Telefónica has announced an increase of a maximum of 14 euros for 2023, which represents an average 6.8% increase in its rates due to increased costs, but not in response to a CPI clause.

The impact will be noticed by customers as of January 13.