The demand of Russians for the purchase of gold has grown tenfold after the adoption of stimulus measures in 2022, Deputy Finance Minister Alexei Moiseev said. He said this during a meeting of the speaker of the Federation Council Valentina Matvienko with state secretaries - deputy heads of federal executive bodies. 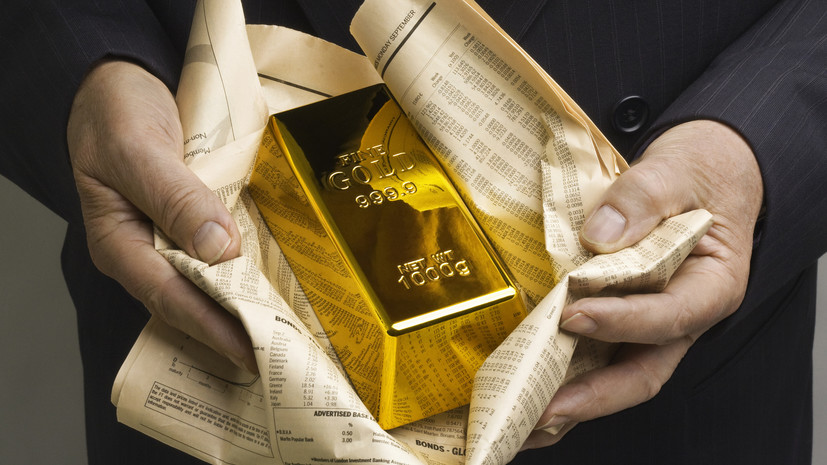 “Our sales of gold to the population have grown tenfold since the adoption of those measures ... Of course, gold should replace dollars, of which the population has several hundred billion in banks in gardens and so on,” said Moiseev, quoted by TASS .

As previously reported by the Ministry of Finance, the department may impose restrictions on the export of precious metals by individuals, if its volume exceeds the allowable one.