“There is positive dynamics”: due to which the poverty rate is decreasing in Russia

According to Rosstat, over the past year the number of poor Russians has fallen to 15.3 million, or 10.5% of the country's population. According to President Vladimir Putin, a small but positive trend continues even against the backdrop of high inflation and difficult economic conditions. This was largely due to additional measures to support families with children, as well as the re-indexation of pensions, the minimum wage and a number of benefits. In the coming years, the government will continue to actively provide assistance to the most vulnerable segments of the population, experts are sure. Moreover, by 2030, the authorities plan to reduce the poverty rate to 6.5%. 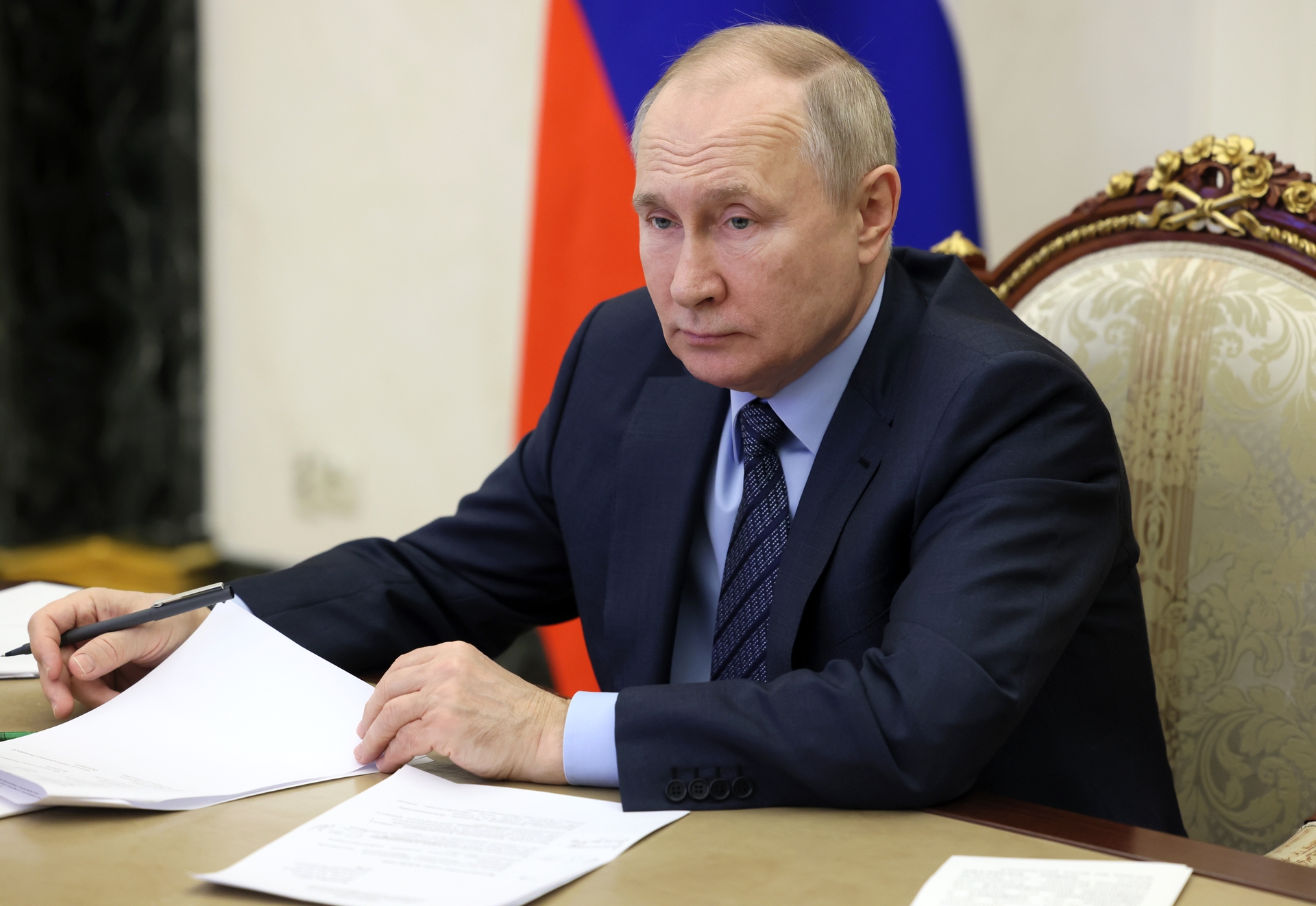 From July to September 2022, the number of Russians with incomes below the poverty line fell to 15.3 million, or 10.5% of the country's population.

Such data on Friday, December 2, was published by Rosstat.

According to the materials of the department, in the III quarter of 2021, there were 16 million poor citizens in the Russian Federation (11% of the population).

It should be noted that the “poverty line” parameter in Russia as a whole is reviewed every three months.

The indicator is calculated on the basis of the subsistence minimum (LM) for the fourth quarter of 2020, taking into account the dynamics of price growth.

Previously, the level of poverty in the country was determined using the actual value of the subsistence minimum.

Meanwhile, from 2021, the authorities decided to use a new approach, since the methodology for calculating the PM itself has changed.

As Russian President Vladimir Putin said on November 30, reducing poverty and inequality remains a priority for the country's leadership.

At the same time, even in conditions of high inflation and external pressure on the economy, the share of low-income Russians still continues to gradually decrease, the head of state noted.

“The decline is really small, but it is important that in the current difficult economic situation there is such a definite positive trend.

It needs to be preserved,” Putin stressed at a meeting with the government.

According to the president, this year the reduction in the number of the poor in Russia was largely facilitated by measures of state support for the population.

For example, in the spring, a program of benefits for needy families with children from eight to 17 years old was launched.

In addition, since June 1, pensions, the subsistence minimum, as well as the minimum wage (SMIC) have been re-indexed in the country, as a result of which a number of social payments have increased.

According to Rosstat experts, in the third quarter of 2022, the volume of social payments in Russia increased by 170.4 billion rubles compared to the same period in 2021 and amounted to 4.35 trillion rubles.

According to experts, in the future the state will continue to increase material assistance to citizens.

“We are a social state, therefore we attach special importance to the fight against poverty and inequality.

Moreover, the indexation of benefits is not a one-time action, but a trend that has been outlined by the president.

This is one of the key tasks, and the main thing today is human capital and its support, ”said Georgy Ostapkovich, director of the Center for Market Research at the HSE Institute for Statistical Research and Economics of Knowledge, in an interview with RT.

From January 1, 2023, another increase in pensions, the minimum wage and the living wage is planned in Russia.

According to the Ministry of Labor and Social Protection, as a result of indexation, the aggregate growth rate of basic social guarantees will be higher than the forecasted inflation.

In addition, from the new year, the country should earn a universal allowance for parents with low incomes.

The initiative will combine a range of social protection measures and will affect families in which a total of about 10 million children are being brought up.

In total, next year more than a third of budget expenditures are planned to be directed to social needs, as previously announced in the State Duma.

“In the long term, we need to continue working on providing the lowest income segments of the population with social support.

As practice shows, many citizens do not know that they are generally entitled to financial payments from the state, ”Svetlana Bessarab, a member of the State Duma Committee on Labor, Social Policy and Veterans Affairs, told RT.

At the same time, in 2000, 29% of the population lived below the poverty line in Russia.

Thus, over the past time, the indicator has decreased by almost three times.

The corresponding goal was outlined by Vladimir Putin in December 2020.

“It is bad, of course, that even 6.5% will remain, but we must proceed from the realities.

This is real, I think, the goal is ambitious, but real, ”the president said.

In addition to material support to citizens from the state, poverty reduction can be achieved through additional reforms in the financial and banking sectors, as well as through increased investment in science, education and healthcare, Georgy Ostapkovich believes.

In addition, according to the expert, it is necessary to increase non-commodity exports, establish the production of high value-added goods, invest more capital in labor and effective projects, and close unprofitable enterprises.

“In order to reach 6.5%, the economy must start working.

If it is in good condition, then there are more goods and services, and the profits of enterprises grow.

They are interested in increasing production, hiring people and raising wages.

This is how poverty is reduced.

At the same time, the tax base grows, more money goes to the budget, and the state begins to pay more to the low-income population, which, due to this, goes out of the poverty line, ”concluded the economist.