World 2022: Qatar recognizes the death of 414 people in accidents at work

Between 2014 and 2020, 414 people died in “work-related accidents in Qatar, all sectors and nationalities combined”, indicated the organizers of the World Cup, specifying… 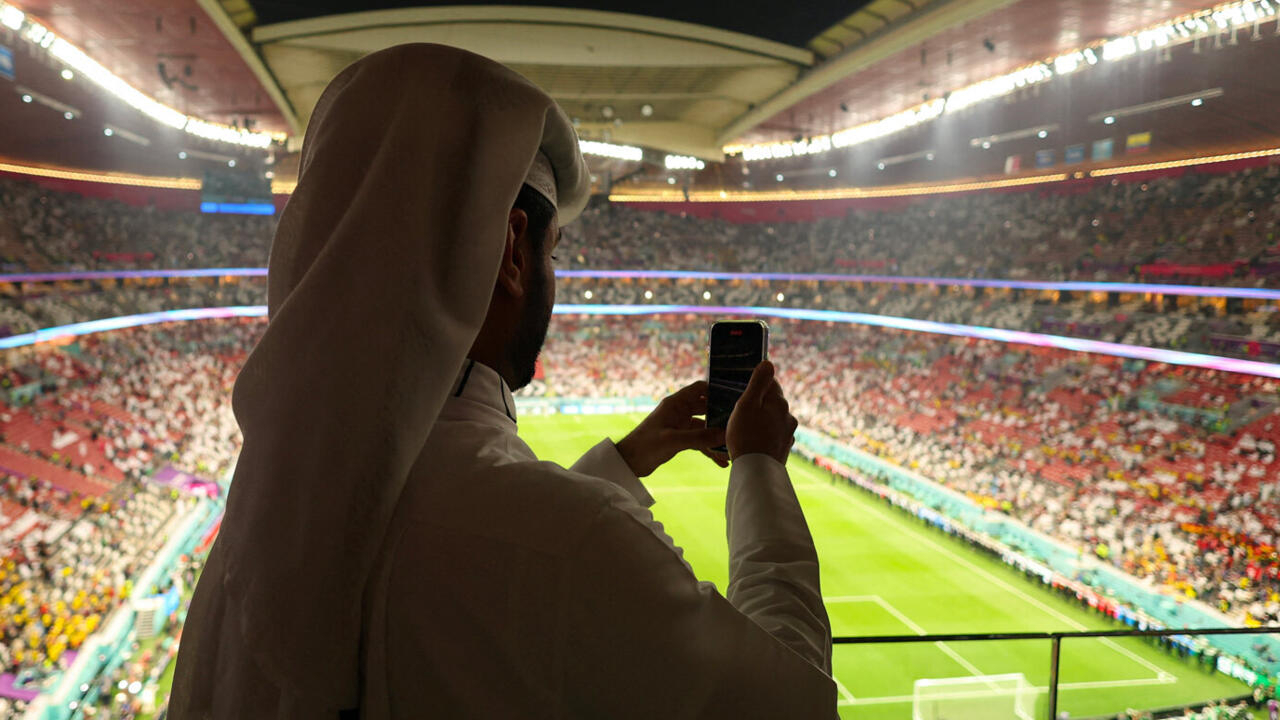 World 2022: Qatar recognizes the death of 414 people in accidents at work

A fan inside the stadium before the opening match of the FIFA World Cup, Qatar-Ecuador.

work-related accidents in Qatar, all sectors and nationalities combined

", indicated the organizers of the World Cup, specifying the words of the secretary general of the Qatari organizing committee.

Cup", Hassan al-Thawadi had mentioned on Tuesday an estimate ranging from "

one death is already too many

nationwide in Qatar, all sectors and nationalities combined

,” the organizing committee said in a statement.

The Qatari organizers also reaffirm that there have been "

the eight stadiums, 17 out-of-competition venues and other related sites under of the committee

These figures were published in annual public reports between 2014 and 2021, the period during which most of the infrastructure work was carried out.

Since being awarded the 2022 World Cup in 2010, Qatar, a country of 2.9 million inhabitants, more than 80% of whom are foreigners, has been criticized for its labor legislation and living and working

work of its unskilled

Doha has always denied the death of thousands of immigrant workers employed on construction sites linked to the World Cup, advanced by certain Western media and NGOs.

Qatar also highlights the reforms implemented in recent years, in particular the dismantling of the "kafala", a system of sponsorship which made employees quasi-properties of their employers.

The emirate has also introduced a minimum monthly wage of 1,000 riyals (about 270 euros) and limited working hours during the hottest periods of the year.

A report by the International Labor Organization (ILO), which has an office in Doha, concluded that 50 workers died in workplace accidents in Qatar in 2020 and another 500 were seriously injured.

The ILO, however, notes shortcomings in the survey and census system and admits that this number could be higher.

► To read also: Qatar: the suffering of foreign workers, forgotten builders of the 2022 World Cup

Over the past decade, thousands of workers have returned to their country in a coffin, without any explanation given to their relatives

The extreme heat in Qatar and the grueling working conditions likely contributed to hundreds of these deaths, but without thorough investigations the scale of lives lost will never be known

,” added Steve Cockburn, an official with the NGO.