The mortgage market continues to show signs of resilience despite the rise in rates and the rise in the Euribor. The housing loan firm reached in September the... 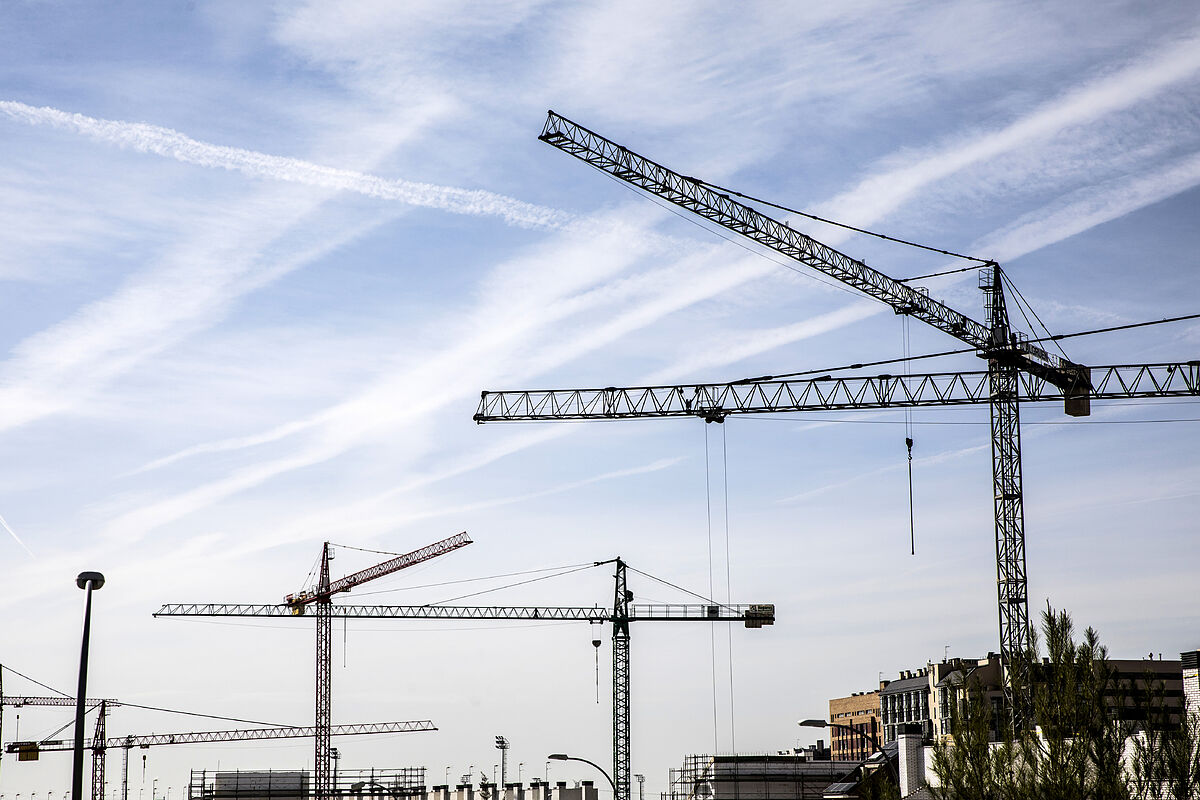 The mortgage market continues to show signs of resilience despite the rise in rates and the rise in the Euribor.

The housing credit firm reached 44,119 closed loans in September, the best data in a ninth month of the year since 2010, however, its growth has slowed down to 4%, compared to 10.5% in August.

In this way, the mortgage firm chains 19 consecutive months on the rise, according to data published this Wednesday by the

In September, the average interest rate for all mortgage loans stood at 2.59%, with an average term of 23 years.

31.8% of mortgages on homes were established last September at a variable rate, while 68.2% were signed at a fixed rate, the lowest percentage since December 2021. The average interest rate at the beginning it was 1.96% for variable-rate home mortgages and 2.70% in the case of fixed-rate ones.

The Communities with the highest number of mortgages signed on homes in September were the Community of Madrid (8,836), Andalusia (7,769) and Catalonia (7,683).