Telefónica rates will rise a maximum of 14 euros and an average of 6.8%

Telefónica will raise its prices to 14 euros from mid-January. Around the 13th day of the prime of the year, the first rates impacted by this increase will arrive,... 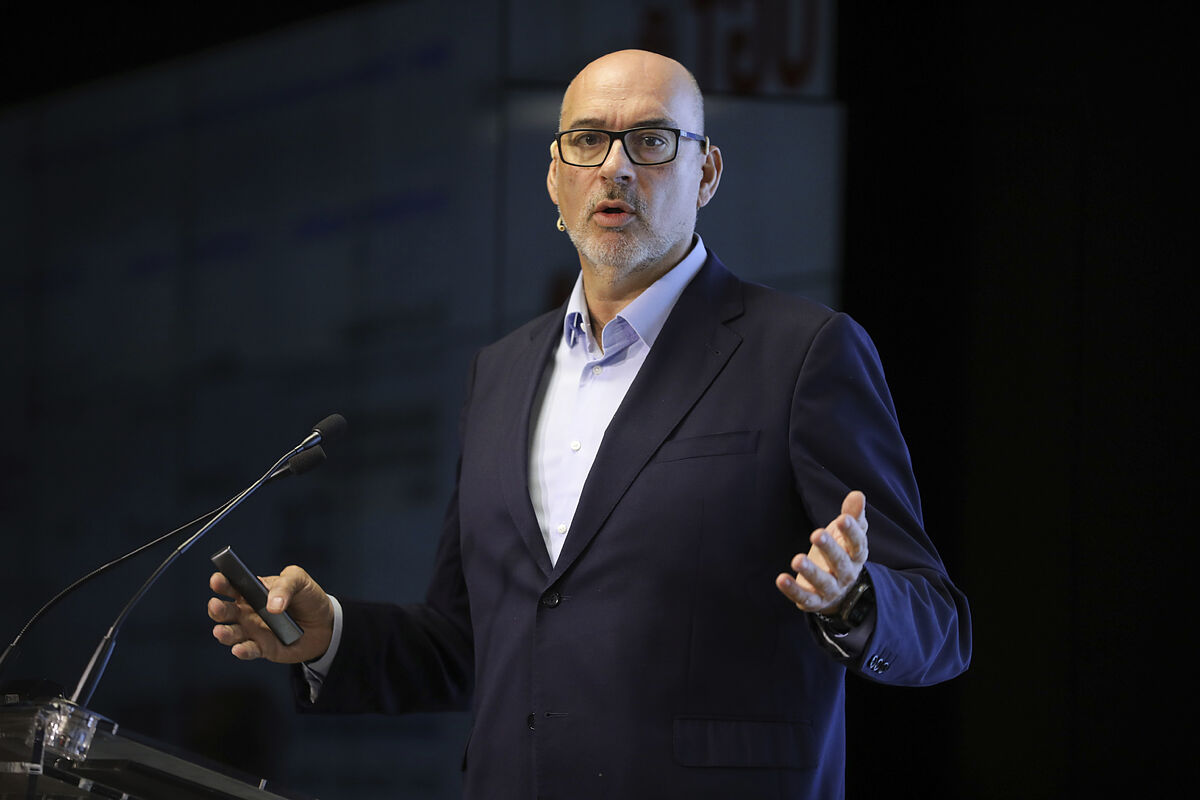 Telefónica will raise its prices to 14 euros from mid-January.

Around the 13th day of the prime of the year, the first rates impacted by this increase will arrive, directly related to the cost of the company.

In any case, the reality of the new prices will not be apparent until they notify the rates for February, since all of January will already be included in these, the first month totally altered by the new price policy.

The company calculates that the average increase will be 6.8%, a figure that Telefónica advanced two weeks ago and that precisely coincides with the CPI data for November, known this Tuesday.

However, Telefónica does not take advantage of the general increase in the cost of living in Spain to raise prices (it does so in other regions with fluctuating prices such as Latin America), but does so by linking it to the increase in private costs that its company has been suffering. business.

It is not easy to collect all the options for the new rates, as hundreds have appeared since Fusión was relaunched in May as miMovistar, which allows the user a flexible and personalized configuration, instead of choosing a package already decided by the company.

For example, Movistar Max with Essential and All football will become 5.6% more expensive;

while Movistar Unlimited with Essential and Fiction with Netflix, 6.7%.

Unlimited Movistar for 2 with Essential in addition to All football and Fiction with Netflix increased by 6.1%.

Thus, if specific modules are reviewed,

Some services will not rise at all and, in residual cases, the aforementioned 14 euros will be reached.

Of course, Telefónica will respect the current promotions and also leaves operator O2 out of the rise in rates.

Telefónica has three clauses that could lead to a price increase: legislative changes, the CPI or the increase in its own costs, which it has accepted in this case.

It is not the only company in the sector that has taken this step, natural in other sectors but especially complicated in the field of Spanish telecommunications, deflationary even with inflation reaching maximums this year.

, which will also undertake a rate increase in January, will do so taking the average CPI for 2022 as a reference, a decision that had already been made in the United Kingdom, where the operator comes from, and which will also be effective in Spain.

Avatel is another of the

companies that will increase rates at the rate set by the CPI.

Spain, a price increase was already carried out in summer, within the policy of

However, Jean-François Fallacher, CEO Orange Spain, pointed out last week that the increase "is going to stay here, for the moment", with which new increases are ruled out for now.