Since January 2023: Putin instructed to index the salaries of state employees

Russian President Vladimir Putin instructed the government to index the salaries of public sector workers in January 2023. According to the head of state, the authorities need to achieve a sustainable excess of income growth of citizens over inflation. At the same time, as the Russian leader emphasized, even in the current difficult conditions for the economy, the level of poverty in the country continues to systematically decrease. Experts explain this dynamic in many respects by the increase in social support for Russians. It is assumed that next year more than a third of the total budget will be allocated for these purposes. 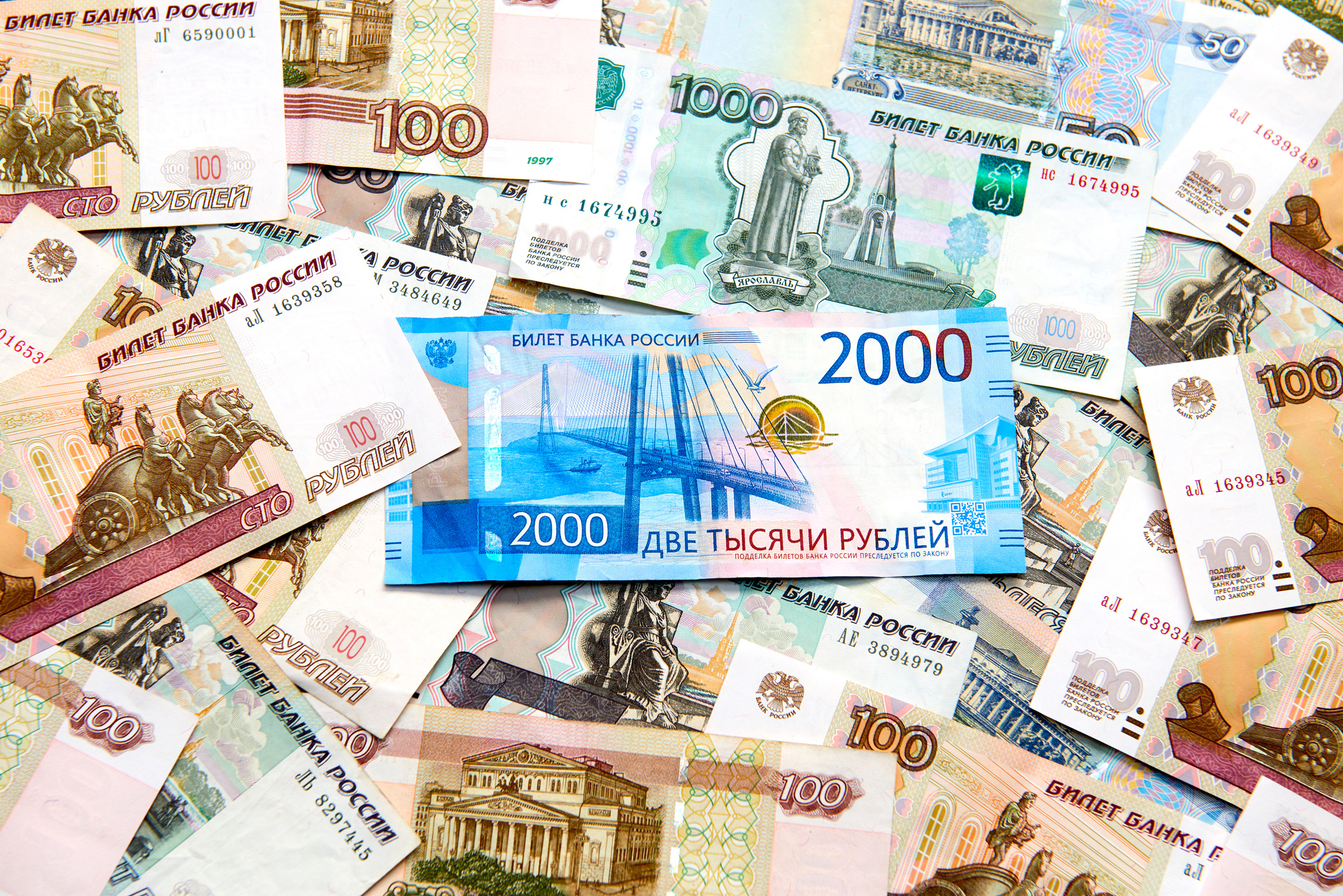 The salaries of public sector employees in Russia will need to be indexed as early as January 2023.

Such an order on Wednesday, November 30, was given by President Vladimir Putin at a meeting with members of the government.

“This year we are faced with inflation, which is known to all.

Prices have risen noticeably, and ... salaries in the economy as a whole are also at least in nominal terms, but they are increasing.

Therefore, as early as January next year, it is necessary, of course, to index the salaries of state employees, as well as allocate the necessary financial assistance to the regions, ”Putin said.

According to him, the nominal level of wages in the economy as a whole is increasing a little faster than previously expected.

According to the forecasts of the departments, by the end of 2022, consumer prices for goods and services on average in Russia will grow by 12.4%, while nominal wages will grow by only 11.6%.

However, already in 2023 it will be possible to observe the opposite situation, the government is sure.

It is assumed that next year inflation in Russia will slow down by more than two times and amount to 5.5%.

Meanwhile, the salaries of citizens in nominal terms, including those of state employees, will grow faster than the general price level, as Finance Minister Anton Siluanov said on Wednesday.

“Pensions next year will grow by 1,000 rubles, as previously planned.

The salaries of public sector employees will grow at the level of the forecast for wage growth in the economy - more than 8%, ”TASS quotes the head of the Ministry of Finance.

As Vladimir Putin noted, the country's leadership needs to ensure an increase in wages in all key sectors of the economy.

Moreover, the president pointed out the need to achieve precisely a stable excess of the growth of citizens' incomes over inflation.

“I really hope that it (inflation. -

), as we said, will decrease in the first quarter of next year ... A separate task - and here the role of the state is fundamentally significant - is to ensure an increase in wages in the public sector .. We are talking about specialists who work in such important sectors as healthcare and education, science and culture, and social protection,” the head of state added.

The Russian leader called the growth of real incomes of the population a priority task of the authorities along with the reduction of poverty and inequality in the country.

At the same time, as the president emphasized, even in the current conditions, the proportion of low-income citizens in Russia continues to gradually decline.

So the decline is really small, but it is important that in the current difficult economic situation there is such a definite positive trend.

It needs to be preserved,” Putin added.

In many respects, the observed decrease in the level of poverty in Russia is associated with an increase in social payments and the strengthening of the vector of the state's social policy.

Vladislav Antonov, a financial analyst at BitRiver, shared this opinion in an interview with RT.

“This year, the minimum wage, the subsistence minimum and insurance pensions of non-working pensioners were indexed twice.

In addition, additional payments were introduced for low-income families with children,” Antonov recalled.

From January 1, 2023, an additional increase in the minimum wage, the subsistence minimum and pensions is planned.

At the same time, a single allowance for needy families in connection with the birth and upbringing of a child should be earned in Russia.

In total next year, more than a third of budget expenditures are planned to be directed to social needs, Chairman of the State Duma Vyacheslav Volodin said earlier.

“This budget is the most difficult in recent years: sanctions, the development of the global economy are almost impossible to predict.

The task in preparing the budget in such conditions is to provide for its flexibility and at the same time reliability ... As a result, we managed to guarantee the fulfillment of all social obligations to citizens, ”Volodin emphasized.

In addition to the indexation of social benefits, further poverty reduction in Russia should be facilitated by a general increase in the level of well-being of citizens, as well as stimulation of the development of the labor market.

This was told to RT by the head of the analytical department of AMarkets Artyom Deev.

“In this aspect, there is already a progressive positive movement in the country.

For example, back in 2000, about 40 million people were poor in Russia, or almost a third of the entire population of the country.

Increasing the wages of state employees also leads to an increase in the well-being of citizens, due to the fact that we employ more than 17 million people in the public sector,” Deev added.