The code of ethics on non-sexist toy advertising signed in April by the Ministry of Consumer Affairs, the Spanish Association of Toy Manufacturers (AEFJ) and... 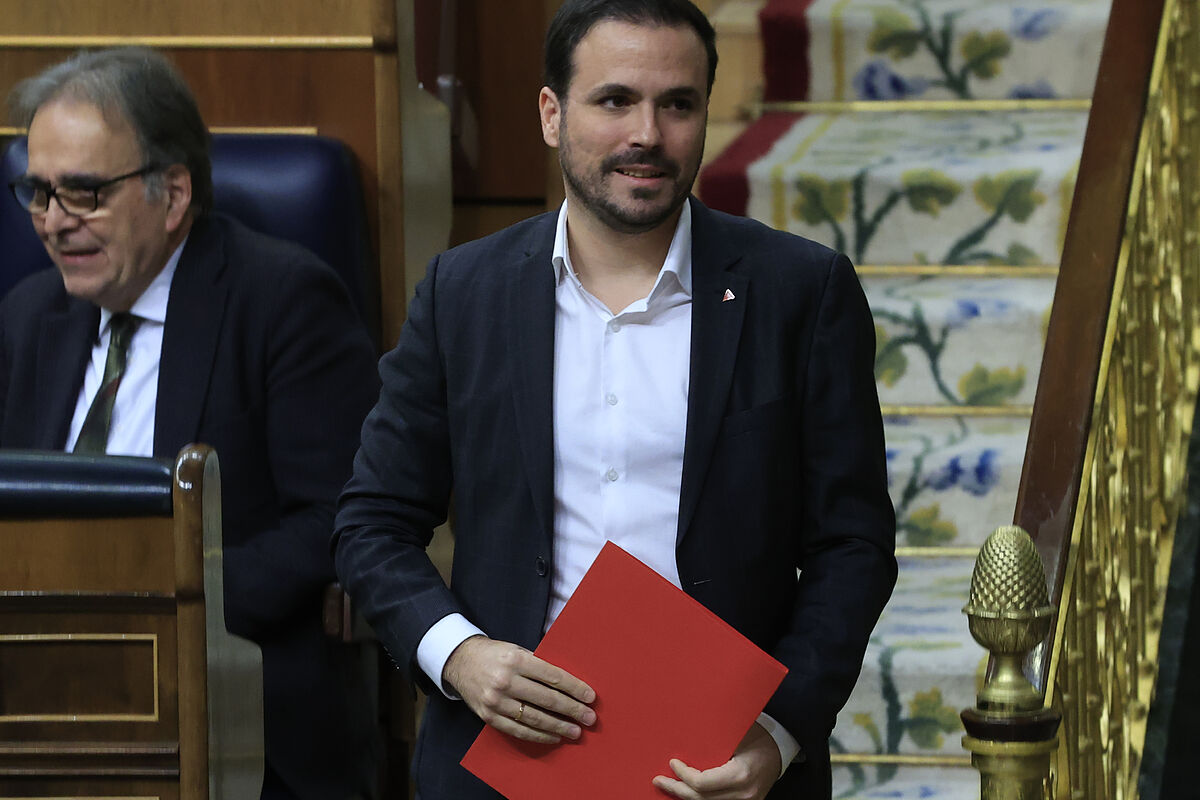 on non-sexist toy advertising signed in April by the Ministry of Consumer Affairs, the Spanish Association of Toy Manufacturers (AEFJ) and Autocontrol

will come into force this Thursday, December 1

, for new production advertisements, which they will have to "avoid biases and gender roles and the sexualized representation of girls."

This was announced this Wednesday by

's department in a statement in which he recalled that, by virtue of the new self-regulation code, which replaces the 2005 code, there will be no advertisements that use the image of women in a "discriminatory or vexatious" manner. girls in advertisements aimed at minors and that the objective is for toy spots to be "more egalitarian, truthful and constructive", aspects that he judged "fundamental for the protection and development of children".

The code is made up of

that, from this Thursday, must be "respected", according to Consumption, in the "development, execution and dissemination" of advertising campaigns and messages aimed at children under 15 years of age, with "special attention" to the range from zero to seven years for their "greater vulnerability".

Among its "novelties", Garzón's cabinet highlighted the measures aimed at "promoting and fostering" a "plural, egalitarian and stereotype-free image of minors."

It is for this reason that

the characterization of girls with "sexual connotations" will be prohibited

and the "exclusive" association of toys that "reproduce roles" of care, domestic work or beauty "with them" will have to be avoided, and of action, physical activity or technology "with the kids".

Along with this, toys may not be marketed with the "express or tacit" indication that "they are for one or the other sex" nor will color "associations" be made, such as linking pink for girls and blue for boys.

Likewise, the ads will also "try" to use

and present "positive role models" to "stimulate" a "healthy, responsible and sustainable" consumption.

From the entry into force of this code, commercial communications must

describe the product in an "understandable and clear" way

for minors and present the "aptitudes" that the products "are capable of fostering" in them and that, in the opinion of Consumption, "are key to their growth", such as creativity, physical and intellectual development, sociability or empathy.

In order to offer "true and additional" information on the characteristics of games and toys, audiovisual advertisements must incorporate a series of pictograms that graphically "clarify" issues related to assembly, price or technical needs for the use of the toy.

They will have a size that occupies at least 7% of the screen, they must be located in the upper left part of the screen whenever possible and they will last for at least two seconds.

, the toy sector also undertakes to guarantee that the written, sound and visual presentations of the products are "true to reality and do not confuse minors" about the characteristics of the promoted product. or its benefits.

In this sense, they will avoid interspersing real images and animated fiction in the advertisements, or juxtaposing both "without a clear differentiation between them" and, in those in which static toys in motion are represented, "it will have to be clearly appreciated that this displacement is produced by the mechanical contribution of a hand or similar".

The appearance in toy advertising of characters that "enjoy popularity among children", such as presenters or participants in television programs, real or fictitious characters from movies or series, characters from the world of sports or music or 'influencers' will also be regulated. '.

Likewise, the advertisements "shall not suggest" that the adults who offer the promoted toys "are better or more generous", nor "relate" the purchase of the product with "greater affection or social acceptance towards the minor", nor "incite compulsive hoarding" of toys.

section related to the advertising

of these products on the Internet, a channel in which advertising directed through mobile devices to children under 14 years of age is "expressly" prohibited, and establishes that it is mandatory that , when applications or games are used for commercial communication purposes, the recommended age of the recipient is included.