The Qatari state-owned oil and gas company QatarEnergy has signed an agreement with ConocoPhillips on the supply of liquefied natural gas (LNG) to Germany in the amount of about 2 million tons per year for 15 years from 2026. 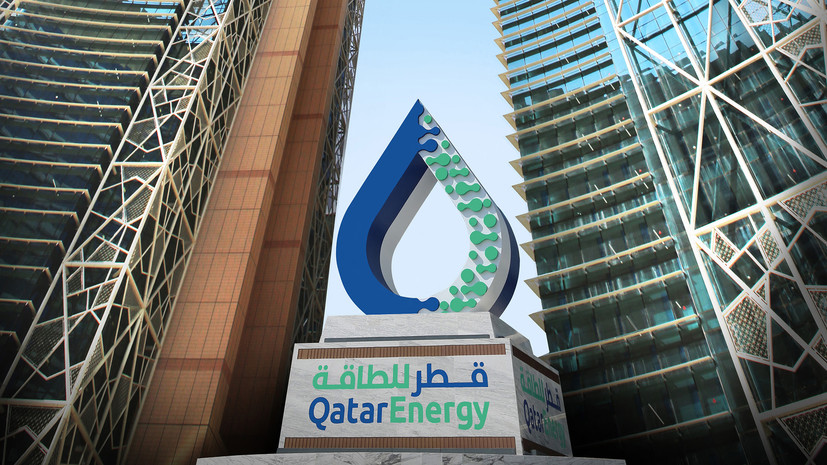 It is reported by RIA Novosti with reference to the Qatari agency QNA.

“QatarEnergy has signed a long-term agreement with ConocoPhillips for the supply of LNG to Germany for a period of 15 years, which provides for the supply of about 2 million tons of LNG per year, deliveries will begin in 2026,” the agency said.