Novak: Russia and China are developing a settlement system without the use of SWIFT

Russian Deputy Prime Minister Alexander Novak said that Russia and China are developing a settlement system without the use of SWIFT. 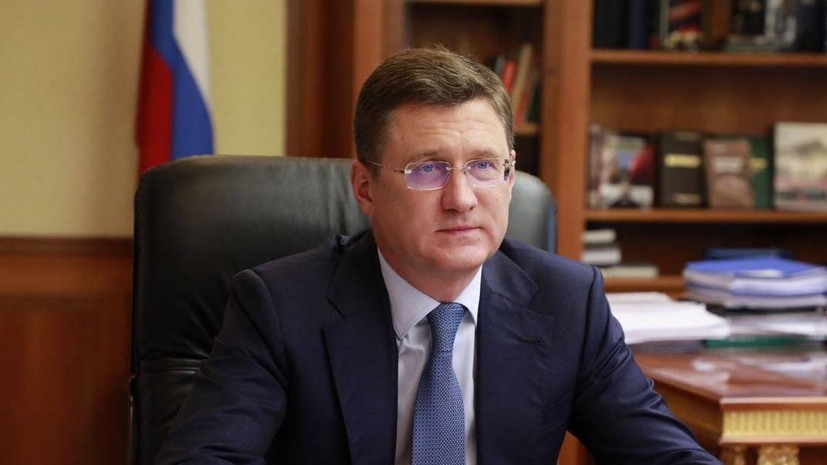 He spoke about this at the IV Russian-Chinese energy business forum, TASS writes.

According to him, gas, oil and coal supplies are being transferred to payments in rubles and yuan.

He noted that this makes it possible to prevent risks, as well as contribute to the transformation of the ruble and yuan into the status of world reserve currencies.

Earlier, Chinese President Xi Jinping said that the Chinese authorities will build a closer partnership with Russia in the energy sector.