Financial stability in the euro zone registers a "significant deterioration" as a consequence of the worsening prospects for the economy that coincides with the... 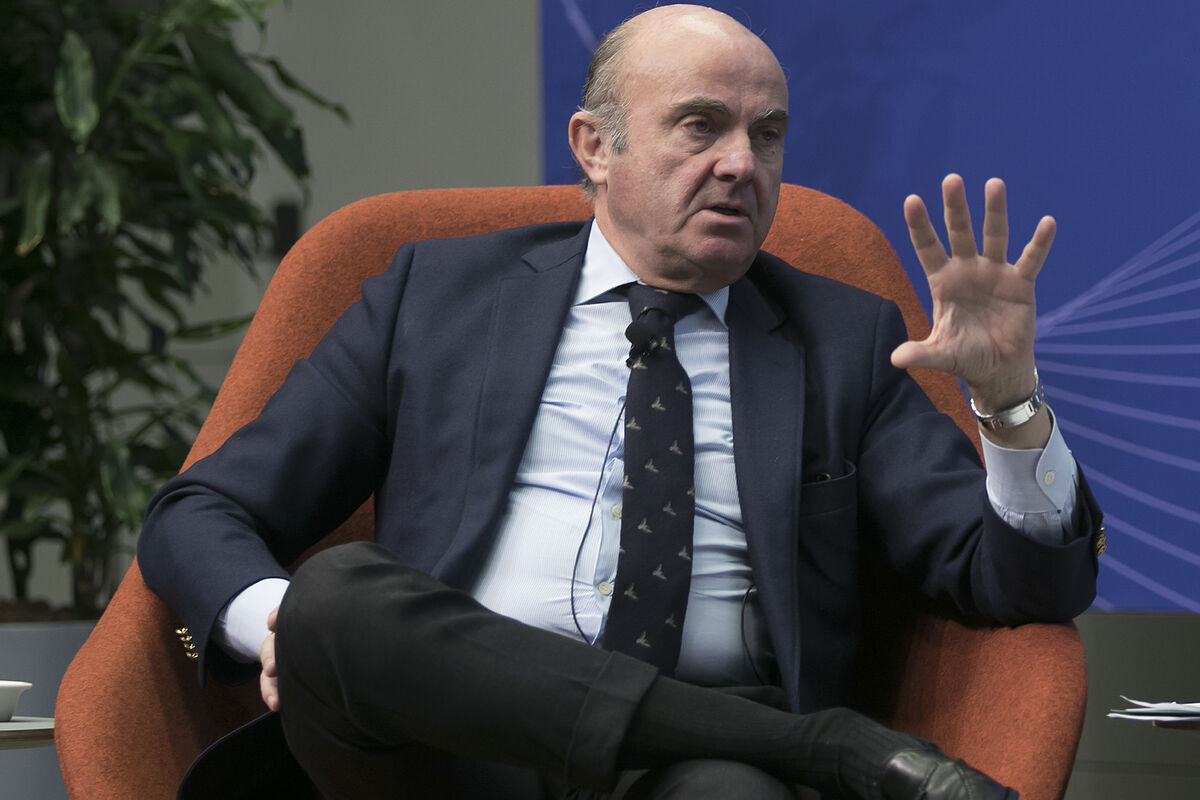 Financial stability in the euro zone

as a result of the worsening prospects for the economy that coincides with the tightening of financing conditions, as warned by the vice president of the European Central Bank (ECB), Luis de Guindos .

"There is a significant deterioration in financial stability in the euro area due to the worsening of the economic outlook and the tightening of financing conditions," said the former Spanish Minister of Economy in his speech at the XIII Financial Meeting, organized by ' Expansion' and KPMG.

between the last quarter of 2022 and the first of 2023, coinciding with inflation above 10%, which will continue around current levels for the next few years. coming months to moderate around the second quarter of 2023, although it will remain high.

Therefore, the vice-president of the ECB has argued that the best contribution of the central bank is to reduce inflation, since the expected economic slowdown in the euro area will not be enough on its own to return the rate to the medium-term objective of 2%.

Guindos stressed that "the signal to follow is subjacent inflation",

which will indicate the persistence of inflationary pressures, since the different interventions by national governments can distort the reading of general inflation data.

In this way, he has insisted that the Governing Council will make its decisions based on the available data and meeting by meeting, highlighting the importance of fiscal policy not conflicting with monetary policy, as happened this autumn in United Kingdom, forcing the Bank of England to intervene.

As for the banks, the vice-president of the ECB has stressed that they are in a better position of capital and liquidity than in the previous crisis, with the only question of profitability, although the recent rise in rates has made it possible to improve it.

However, Guindos has warned that

and this will have an impact on solvency, while the costs of liabilities, including deposits, will also end up increasing.

Likewise, it has indicated that the inversion of the interest rate curve, higher in the short term than in the long term, may have an impact on the evolution of net margins, for which reason it has called for "prudence and caution" and not to be left carry for the short term.

On the other hand, it has once again warned that the non-banking sector may be concentrating the main vulnerability of the European financial sector, particularly in the case of high-risk investment funds, which concentrate most of the leverage.

For this reason, he recalled that this segment does not have as strict supervision as that of the banks and has pointed out the importance of providing it with a portfolio of macroprudential actions.