Croatian President Zoran Milanovic said that the EU will buy gas from the United States at exorbitant prices. This is reported by the Croatian national television HRT. 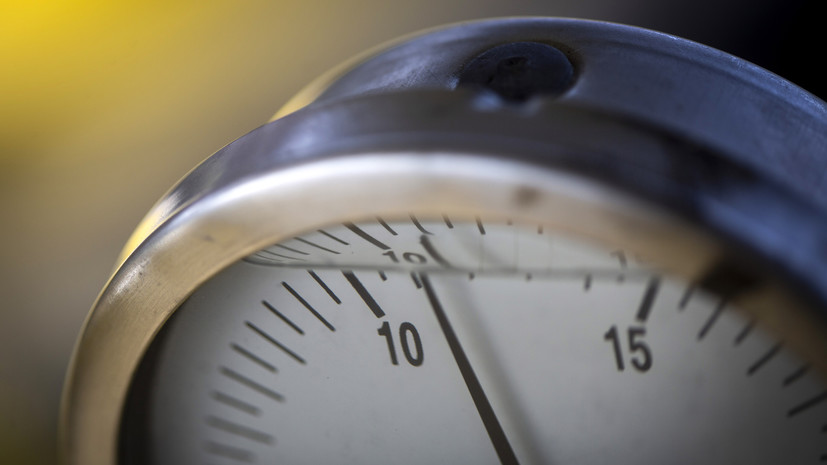 He made the corresponding statement at the opening of the economic forum in Zagreb.

“Energy at the moment, and in general, is a key issue.

The European Union has long had illusions about creating some kind of energy market, but, given the serious military operation, it has come to the point that the EU will buy gas from its ally, the United States, at a price three times more expensive, ”TASS quotes him.

At the same time, he added that Russia and the United States are "two big and invincible powers" due, among other things, to the fact that they have certain technologies and "an unlimited amount of energy for their needs."

According to Milanovic, French President Emmanuel Macron went to the United States to beg American leader Joe Biden for price reductions, that is, “to ask from the position of a weaker partner for understanding and mercy.”

Earlier, Macron said that the United States is showing double standards in its approach to setting the price of its gas.

In October, the head of European diplomacy, Josep Borrell, admitted that the well-being of the European Union was based on cheap energy resources from Russia.