“Team Melli” faces its intimate enemy, the United States. Beyond the simple sporting issue, because the Iranians want to snatch their qualification for the round of 16 of the 2022 World Cup, this duel… 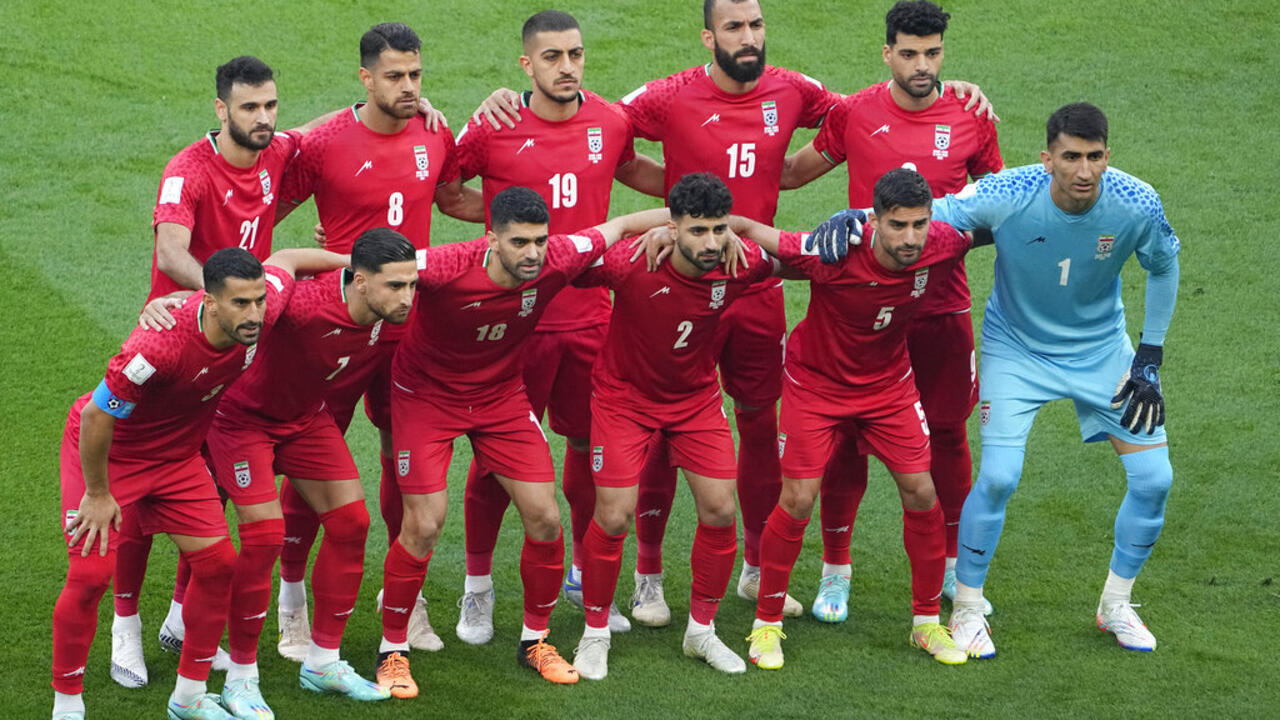 Beyond the simple sporting issue, because the Iranians want to snatch their qualification for the round of 16 of the 2022 World Cup, this duel will go far beyond the framework of football.

The victory against Wales on Friday November 25 was barely digested, that Bahram was already thinking about this crucial meeting against the United States.

I know it's a special match... And of course we're going to win it!

Twenty-four years after a first duel in the World Cup marked by scenes of brotherhood between the players, the two countries find themselves again in a climate of tension.

Since the beginning of the competition, Iranian footballers seem prisoners of their status.

Silent at the time of their anthem in front of the English to protest against the regime and the bloody repression which rages in their country, they also see their performances recovered by the authorities.

And this match against the United States risks raising the tension even further, explains Milad Javanmardy, Iranian journalist for BeIN Sports.

We all know that there is half a century of political tension between the United States and Iran.

Since the 1953 coup, many Iranians have the impression that American interventions in the internal politics of our country are not right!

Tensions are not expected to ease between two countries that have not had any diplomatic relations since 1980. A few days ago, the American Federation published on social networks an Iranian flag without the emblem representing the word "

A provocation, judged the Iranians who asked FIFA to sanction their counterparts.

A sports meeting above all

The players and the

, they advocate appeasement, like the American coach Gregg Berhalter: “

We didn't know anything about what was going to be posted.

All we can do is apologize on behalf of ourselves and the group.

Of course, we have thoughts for all the Iranian people, but we will also focus on our next match

His Portuguese counterpart Carlos Queiroz is taking part in his third World Cup with Iran.

And he is lenient with the American team too.

Obviously it will be a special game for us.

But I'm going to pay a compliment to the United States, From what I've seen in the first two games, I think the team is doing well.

We would almost forget that there is a match to play and win to reach the knockout stages of the World Cup.

But that will probably not prevent certain political messages before or after the meeting.

To read also: Iran: on the sidelines of football, new demonstrations in Balochistan