The government is taking the situation seriously and is ready to issue a reopening order tomorrow. An order can be issued from the urgent cement transportation field, but the cargo union is in a position to continue the strike regardless. 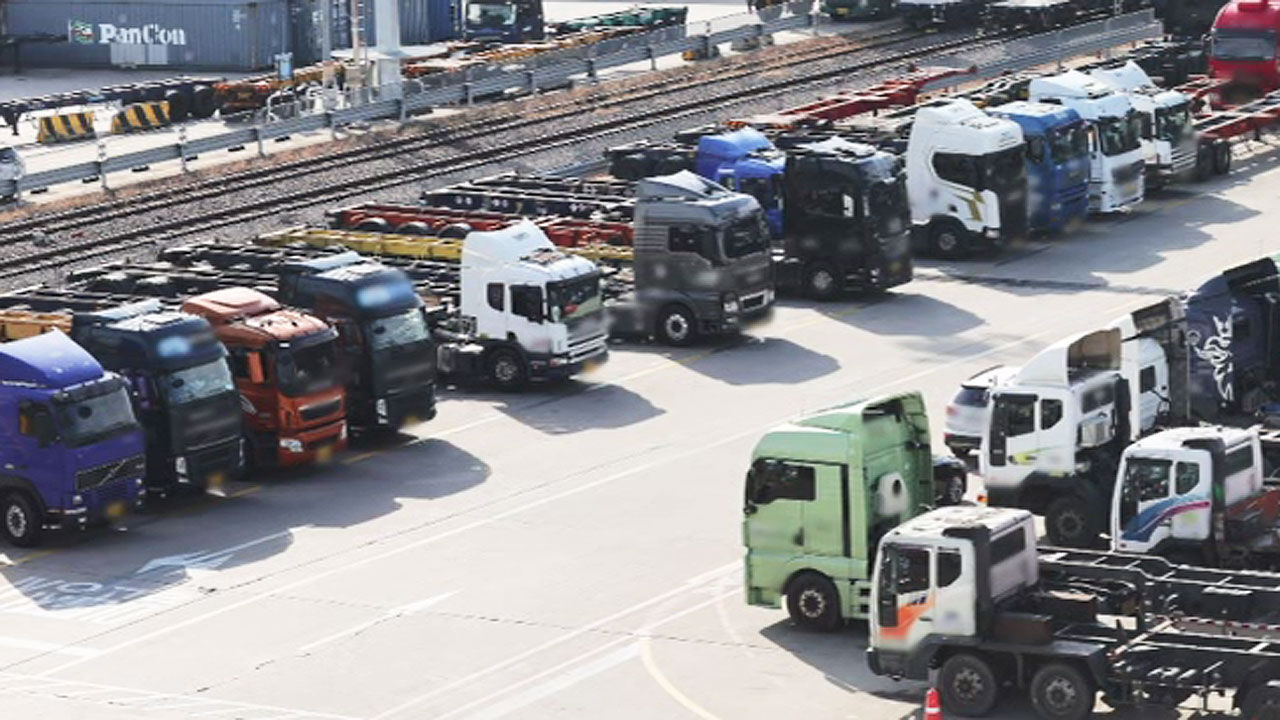 government is taking the situation seriously and is ready to issue an order to resume work tomorrow (29th).

An order can be issued from the urgent cement transportation field, but the cargo union is in a position to continue the strike regardless.

He said he would set up laws and principles, and said he would personally deliberate on the order to start work at the cabinet meeting tomorrow.

It is interpreted that the prerequisites have been met as the law allows a business start order to be issued in the event of a serious crisis in the national economy.

[Lee Sang-min/Minister of Public Administration and Security: If you do not return despite the order to resume work, we will take legal action.]

An official from the Presidential Office said that they are also considering issuing an order to start work in an urgent and urgent field such as cement transportation.

If a truck driver refuses to return to work, he or she may be sentenced to up to 3 years in prison or fined up to 30 million won, and their driver's license may be revoked.

The cargo union protested, saying that the order to start work had never been issued, and that the government said that the cargo driver was an individual operator, and on what basis they were told to work.

[Lee Bong-ju/Chief of Cargo Solidarity: If you really give an order to start business in an anti-constitutional way, I will raise the level of our struggle much higher than now.]

In the midst of this, the government and the cargo union met for the first time after the strike this afternoon, but it broke down in less than two hours.

[Lee Byeong-hoon/Professor of Sociology at Chung-Ang University: If the labor union surrenders and purely follows the order to start work, the situation may end as the government intended, but if the atmosphere continues to say that it will not back down, the government's measures will be very ineffective and the situation is prolonged...