Bloomberg: Russia is preparing a decree to ban oil sales to countries that have introduced a price ceiling

Russia is working on a decree prohibiting Russian companies and traders who buy Russian oil from selling it to those countries and companies that have introduced a price ceiling, Bloomberg writes citing a source. 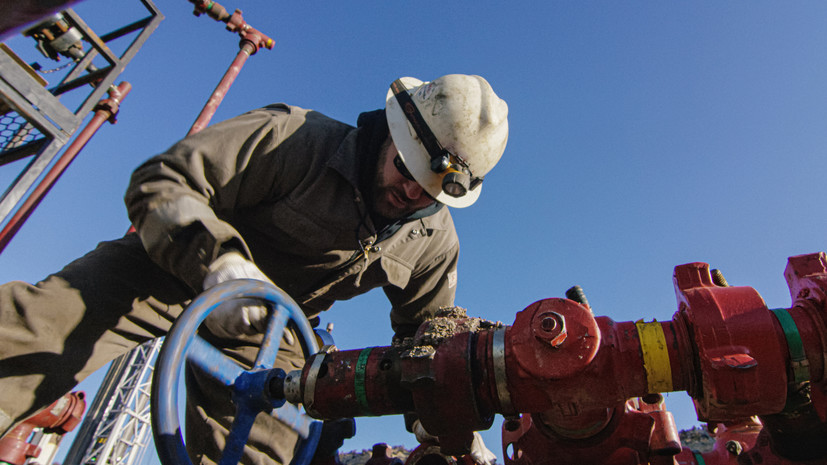 “The decree will prohibit doing business with both companies and countries that have joined the price cap mechanism, the source said,” the agency writes.

Earlier, Bloomberg reported that the European Union proposed a 45-day transition period after the announcement of the ceiling on Russian oil prices on December 5.

Russian President Vladimir Putin has said that Russia will not act to its own detriment if Western countries impose a price ceiling on Russian energy resources.