The energy ministers of the EU countries have preliminary approved a new mechanism for joint gas purchases to fill storage facilities by the winter of 2023-2024, an EU source said. 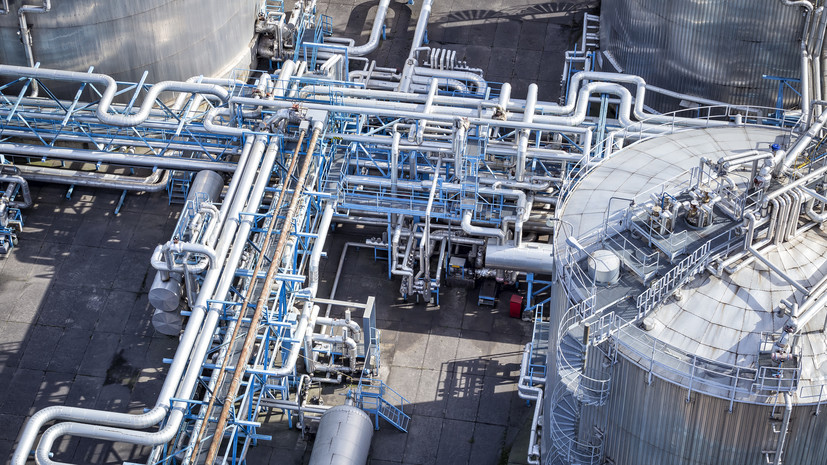 "They agreed on the content of two resolutions - on permits and solidarity," he told RIA Novosti.

According to the interlocutor of the publication, they are scheduled to be adopted at the next energy council on December 13, along with a political agreement on a proposal for a market adjustment mechanism.

Earlier, Bloomberg reported that the European Union proposed a 45-day transition period after the announcement of a ceiling on Russian oil prices on December 5.