The press secretary of the Russian leader, Dmitry Peskov, commented on the plans of the West to introduce a ceiling on prices for Russian oil. 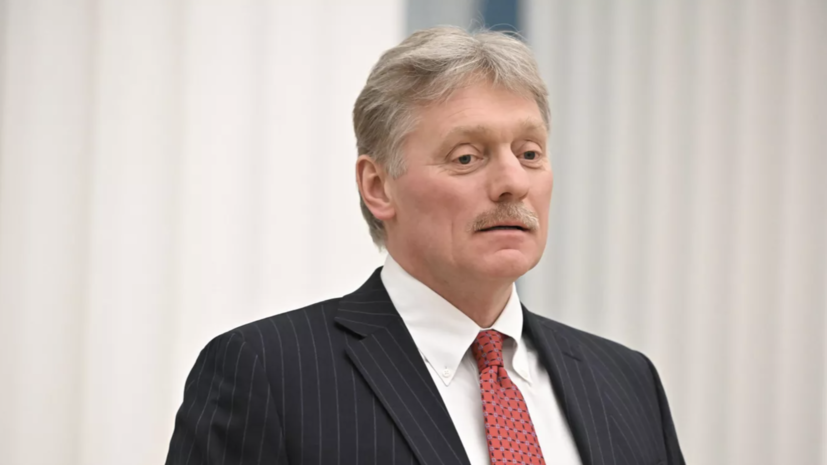 “This is all subject to deep analysis.

So far, discussions that are very incomprehensible in the nuances of the Europeans are on this ceiling, inexplicable numbers are called.

It feels like they are just trying to make a decision for the sake of a decision,” he said.

Peskov also noted that it is still difficult to imagine what energy impact this decision will have.

“For the time being, we proceed from the premise ... that we will supply oil and gas to those states that will introduce and join the ceiling.

But seeing these figures, we must first analyze everything before formulating a position, ”he added.