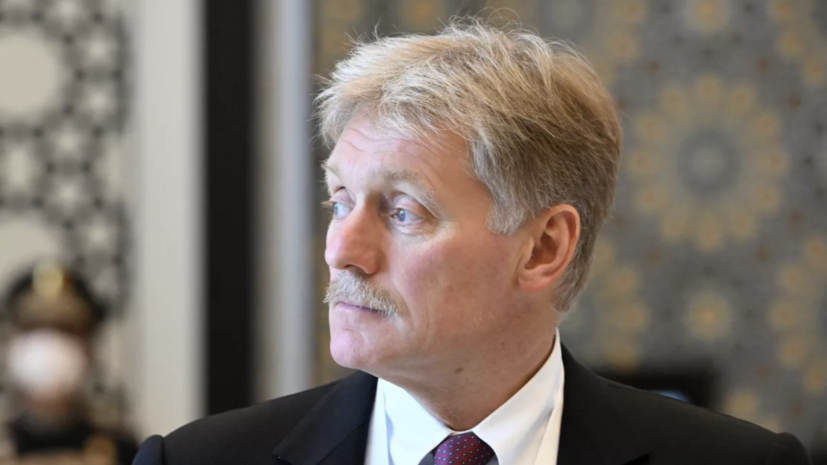 “There is such a need, there is a potential threat,” the Kremlin spokesman said.

On November 24, the FSB announced that it had prevented an attempt by Ukrainian intelligence services to sabotage the South Stream gas pipeline in the Volgograd region, through which gas is supplied to Turkey and Europe.

Citizens of Russia involved in the preparation and resource support of the terrorist act were detained, their means of communication were confiscated, containing correspondence and negotiations with a curator from the special services of Ukraine.

Also on October 10, Vladimir Putin said that Kyiv was trying to undermine a section of the Turkish Stream gas pipeline.