Iran finds itself in the sights of the Human Rights Council. The United Nations body is meeting this Thursday, November 24 in a special session on the subject of the repression of the protest movement… 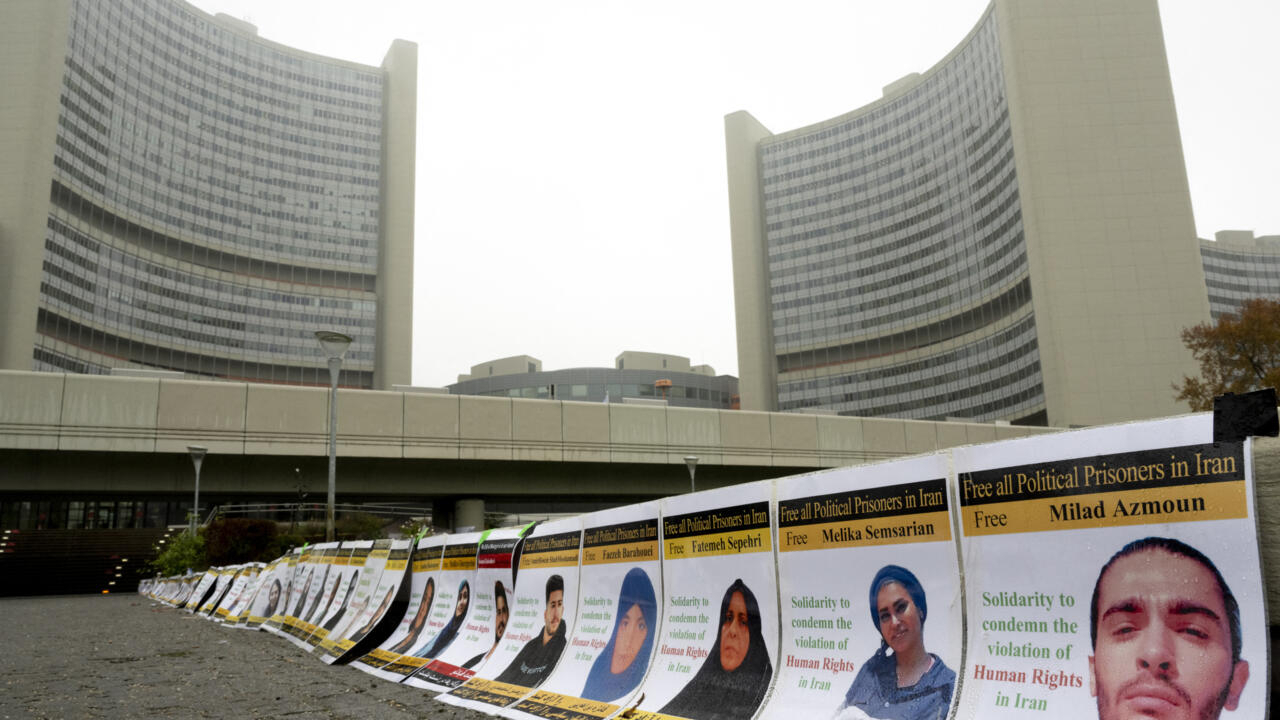 Photo taken on November 16, 2022 shows pictures of Iranian regime casualties during an Iranian opposition protest outside the UN during the IAEA Board of Governors meeting at the agency's headquarters in Vienna, Austria , November 16, 2022. AFP - JOE KLAMAR

Iran finds itself in the sights of the Human Rights Council.

The United Nations body is meeting this Thursday, November 24 in a special session on the subject of the repression of the protest movement born after the death of Mahsa Amini.

At stake: the creation of an international fact-finding mission, a real test of credibility for the Council.

For his first speech before the Human Rights Council, Volker Türk did not mince words against the mullahs' regime.

Children killed by the security forces, women beaten in the street, mass arrests and harassment of the families of victims, the High Commissioner took stock of the abuses committed by the authorities.

Iran: what way out for the protest movement?

A strong symbol for Westerners

He called on Tehran to hear

legitimate " demands for change, especially since it has been expressing them for a long time.

In recent years, we have seen Iranians demonstrate for justice, equality, dignity and respect for human rights

The only response from the authorities was violence and repression.

The old ways and the beleaguered fortress mentality of those in power does not work.

It only makes the situation worse.

The Council must now decide if it agrees to create a commission of inquiry, as requested by the text carried by around fifty countries, including Germany and France.

A positive vote would probably change nothing for the demonstrators.

But a "no" would be a major failure for Western countries which have already suffered a setback at the Human Rights Council on the Xinjiang issue.

► Also to listen: Protest in Iran: "I think there is a debate inside the regime"