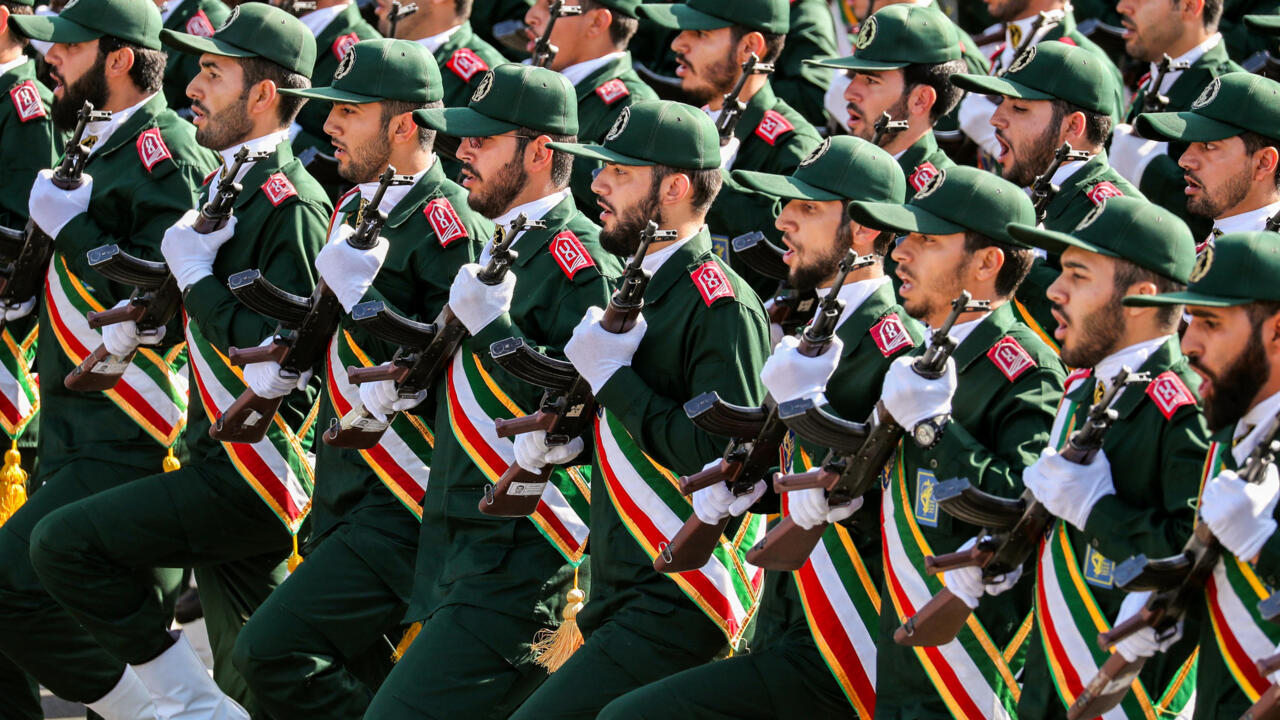 In a statement, the Revolutionary Guards say that the strikes on the night of November 20 to 21 caused heavy losses (photo illustration).

These new strikes, with missiles and combat drones, targeted several bases of three Iranian Kurdish parties in the Kurdistan region of Iraq.

On the videos published by the Iranian media, we see huge explosions in the areas of Souleymanieh and Erbil.

Similar strikes took place on November 14 and at the end of September.

Tehran has even threatened to launch a ground operation against these groups in the Kurdistan region of Iraq.

Tehran, which accuses Kurdish armed groups of fueling protests in the cities of Iranian Kurdistan, demands that the bases of these groups be more than 120 kilometers from the Iranian border.

These new strikes come a few days after the visit of the head of the Qods force of the Revolutionary Guards in Baghdad, General Esmail Ghanni, who met the Iraqi Prime Minister.

According to the Iranian ambassador in Baghdad, the Iraqi government would have accepted that the bases of the Kurdish groups be moved away from the Iranian border and that they be disarmed.

These new strikes come as the cities of Iranian Kurdistan experienced new demonstrations on Sunday evening after the resumption of control of the city of Mahabad by the Iranian armed forces.

To read also: Iran: fears of a hardening of the repression after the takeover by the regime of a Kurdish city