The National Court has definitively freed Ignacio Sánchez Galán from the imputation in the Villarejo glass. The Criminal Chamber has rejected the appeal against that file... 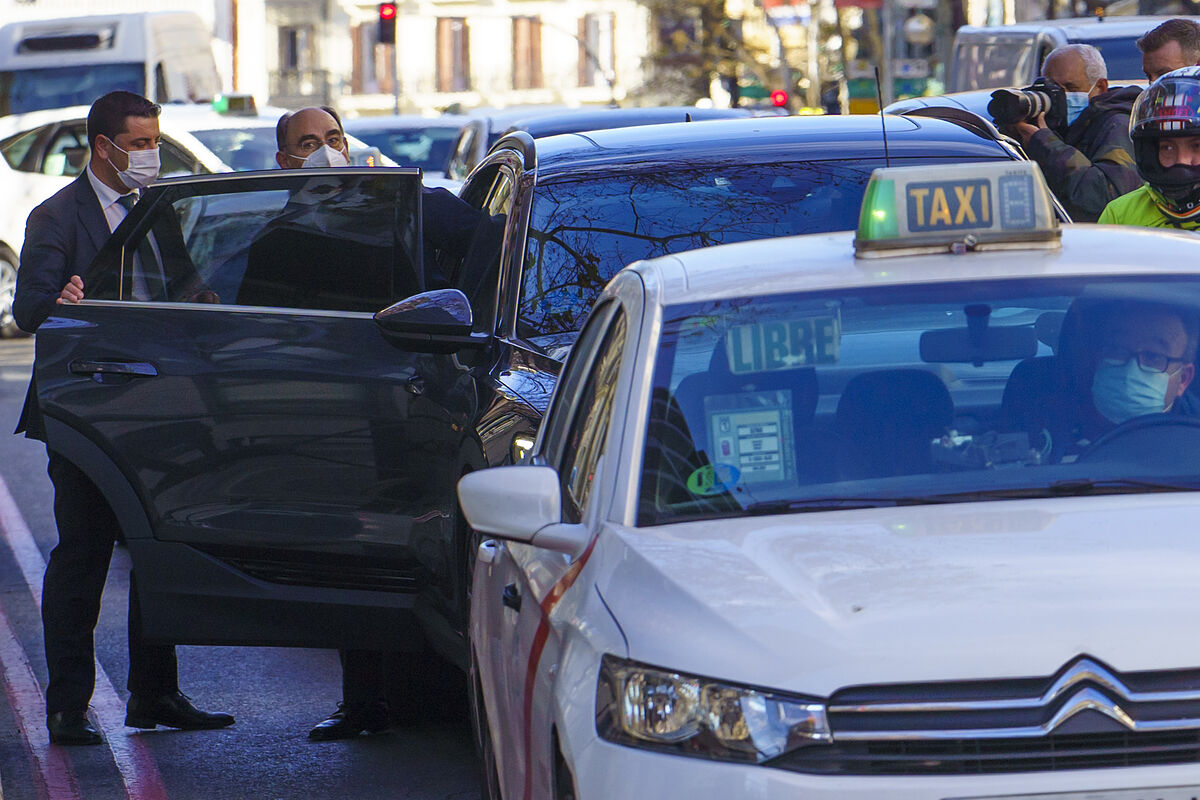 The National Court has definitively freed

from the imputation in the Villarejo glass.

, one of those harmed by Iberdrola's orders to the company of retired commissioner José Manuel Villarejo.

The court has ratified the thesis of the judge in the case,

, that the crimes that Galán could have committed in that contract would be prescribed, so the investigation cannot continue as far as it affects him.

referring to Iberdrola - number 17 - remains open with other defendants, including the former head of security for the electricity company,

The file agreed by the Chamber, in addition to not being able to appeal, is not provisional, but definitive.

The magistrates of the Third Section first analyze the crime of bribery, the most serious of the accused.

It has a statute of limitations of 10 years, "which had already elapsed on June 23, 2021, which is when the procedure was directed against José Ignacio Sánchez Galán when he was summoned to be heard as an investigator, taking into account that the facts imputed to him in the appealed order occurred between 2004 and 2009".

As for his possible participation in the crime against privacy committed by Villarejo, the court concludes that it would also be prescribed.

In the same way as the possible crime of falsehood that was also attributed to Galán.

The reason in both cases is that none of these crimes is punishable by ten years in prison, the figure from which the statute of limitations would be extended.

Iberdrola's relations with Cenyt -the Villarejo company- reach until recent dates, but the activity attributable to Galán corresponded to the first period of the relationship between the electric company and the commissioner.

His company carried out investigation tasks -or espionage- against possible business rivals such as Florentino Pérez, or against those who could put any of the businesses at risk, such as environmental groups.