Energy: two decrees on luminous advertising and the heating of stores

The &nbsp;decrees&nbsp;concerning the ban on illuminated advertisements at night and the open doors of air-conditioned or heated shops were published on Thursday in the Official Journal, while the French government presents its energy sobriety plan. This decree extends the measure already taken in several cities at the national level. 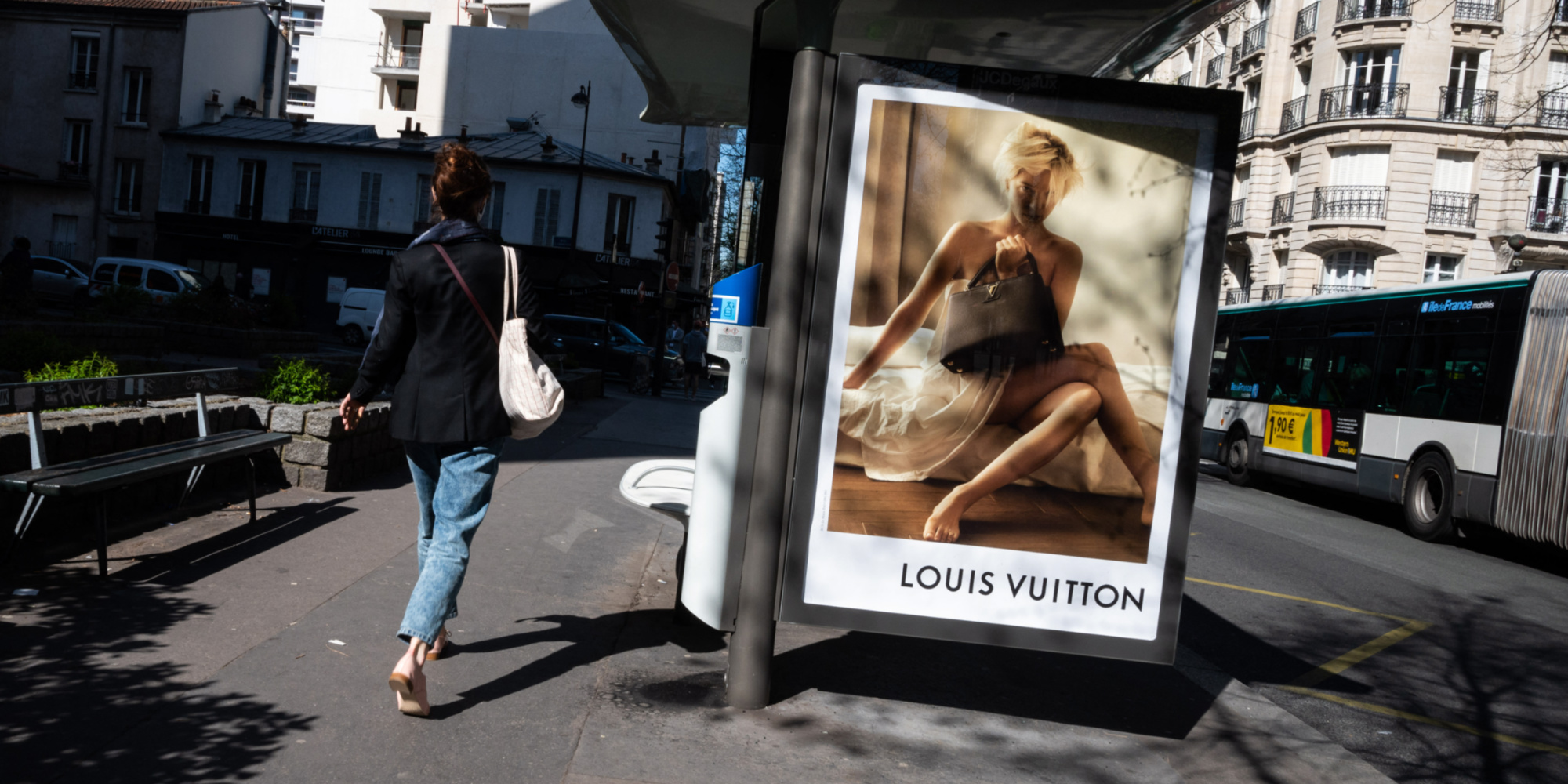 The decrees concerning the prohibition of illuminated advertisements at night and the open doors of an air-conditioned or heated business were published Thursday in the Official Journal, while the French government presents its energy sobriety plan.

This decree extends the measure already taken in several cities at the national level.

The decrees concerning the ban on illuminated advertisements at night and the open doors of air-conditioned or heated shops, which had been awaited since their announcement in July by the Minister for Energy Transition Agnès Pannier-Runacher, were published on Thursday in the Official Journal. .

Several cities, such as Lyon and Paris, had already banned businesses this summer from leaving their doors open when using air conditioning.

The decree, which will come into force on Friday, extends this measure to the national level and declines it for the winter to heated businesses.

- All about the energy sobriety plan that the government will unveil

An administrative fine of up to 750 euros

If an exemption is provided "when the opening is made necessary by the sanitary requirements for the renewal of air inside the premises", any offender is however exposed to an administrative fine of up to 750 euros.

As for illuminated advertisements, these are now prohibited between one and six o'clock in the morning everywhere in France, with the exception of airports, train stations or metro stations.

The decree makes it possible to harmonize the existing rules, which differed according to the size of the agglomeration.

The regulation ordering the extinction of illuminated advertisements between one and six o'clock in the morning has existed since 2012, but it was poorly applied and did not concern cities with more than 800,000 inhabitants where it depended on local advertising regulations.

A decree with "too limited" scope, reacts the ANPCEN

If the National Association for the Protection of the Night Sky and Environment (ANPCEN) deems geographical harmonization between municipalities "useful" and welcomes the "more dissuasive" increase in fines - up to 1,500 euros per advertisement against 750 euros previously-, however, she deplores the absence of any "impact assessment" and a decree with "too limited" scope.

“Many exceptions are unfortunately maintained: airports, stations, bus shelters or advertisements related to transport services in operation”, lists the association in a press release.

“We are asking for all these exceptions to be reduced and for fixed scrolling advertisements to be included,” spokeswoman Anne-Marie Ducroux told AFP.

Criticism of the lack of progress on the schedule indicated

Another criticism: the lack of development "on the schedule from one to six o'clock", because "it does not meet the challenges of peaks in electricity consumption" at the start of the evening", underlines the spokesperson for the association, which wants to “extend the range of extinction from the end of activity and at the latest at 10 p.m.“ Since this summer, Germany has banned illuminated advertisements from 10 p.m.

“We wonder about the weak scope of this measure, which rules on a text that has already existed for ten years which itself is not or little respected”, summarizes Anne-Marie Ducroux, “in particular because the State does not does not take on its public responsibility to enforce existing regulations.