Novak: It is inappropriate for Russia to supply oil to countries that have set a price ceiling for it

Russia will not supply oil to those countries that decide to set prices for it, since this is inappropriate for the Russian economy. This was stated by Deputy Prime Minister of Russia Alexander Novak. 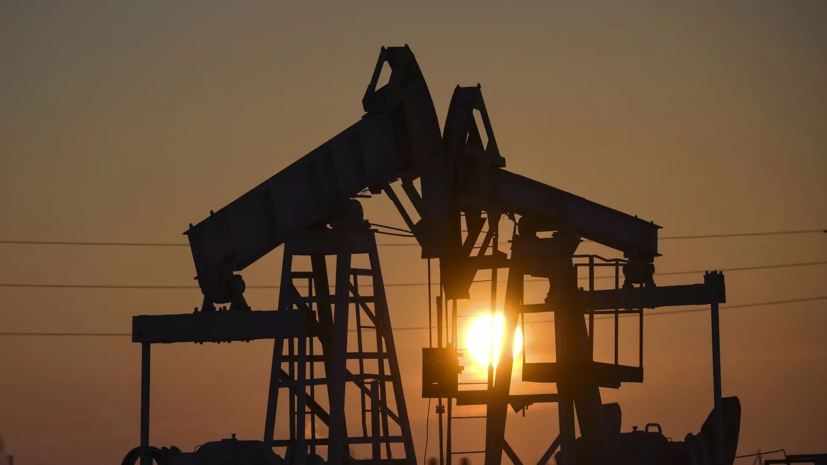 Novak stressed that the Russian side does not support such non-market instruments that harm the energy market.

In particular, he explained, such decisions are fraught with shortages and rising prices.

“It is inappropriate for us to provide supplies with the introduction of such an instrument to those consumers who will use price restrictions.

We will supply oil only to those who will provide market pricing mechanisms," TASS quoted him as saying.

Earlier it was reported that representatives of the EU countries agreed on a new package of anti-Russian sanctions, which includes the introduction of a ceiling on oil prices.