Electricity: to avoid peaks, water heating may be delayed

The supply of certain energy-intensive devices, very often hot water tanks, may be switched for some customers at night rather than at lunchtime, indicate RTE and Enedis. A measure which is part of a tight supply context to avoid peaks in electricity consumption at midday. 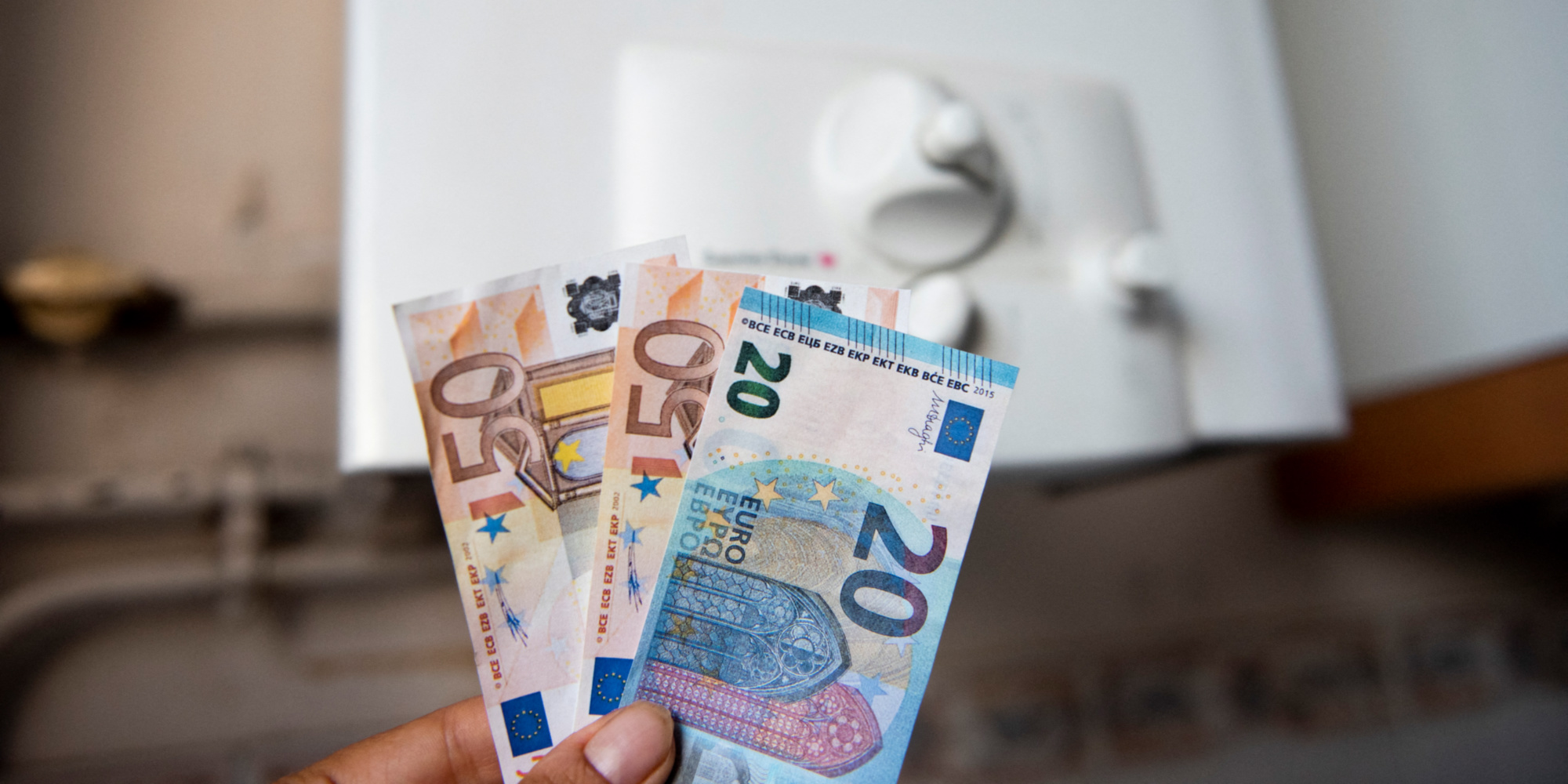 The supply of certain energy-intensive devices, very often hot water tanks, may be switched to certain customers at night rather than at lunchtime, indicate RTE and Enedis.

A measure which is part of a context of tight supply to avoid peaks in electricity consumption at midday.

To avoid peaks in electricity consumption at midday, in a context of tight supply, the supply of certain energy-intensive devices, mainly hot water tanks, may be switched for some customers at night rather than at noon time, we learned from RTE and Enedis managers.

A ministerial decree of September 22 authorizes the managers of public electricity networks to carry out "temporarily" such an operation, "during the period of off-peak hours on the meridian".

- All about the energy sobriety plan that the government will unveil

It will be triggered by Enedis, via its smart meters, at the request of RTE (the high-voltage line managers) and the public authorities.

"The heating times are staggered to avoid the meridian break (midday, which concentrates a large part of consumption, editor's note) and smooth consumption", indicates RTE.

This "concerns the control of devices that automatically switch on, hot water tanks in most cases," said the distribution network manager, Enedis.

This measure will concern some 4.3 million subscribers, individuals, professionals and local authorities, benefiting from "peak/off-peak pricing" with part of the off-peak hours during the day, and having "subscribed a power less than or equal to 36kVA (kilovolt-amperes)".

Storage hot water tanks only need electricity to heat the water: it is then stored at temperature and distributed when the customer needs it.

To help reduce peaks in general electricity consumption, you can choose to shift this heating to less busy time slots, such as at night (as is already the case for a majority of customers).

- What are the appliances that consume the most in a house?

The network managers will have to communicate the details (days and times) to the electricity suppliers, who in turn will have to inform the customers concerned at least one week before.

For the consumer association UFC-Que Choisir, "apart from large hot water needs in the middle of the day, the measure could go unnoticed".