"Waves of recessions": how the increase in interest rates can threaten the economies of the United States and Europe

Western attempts to curb record inflation by raising interest rates risk spilling over into another global recession. The consequences of such a scenario could be more serious than during the crises of 2008 and 2020, UN experts are sure. As experts explain, the policy of printing money during the coronavirus pandemic in developed countries provoked a wave of price increases. At the same time, the current sanctions against Russia in the energy sector further aggravated the situation. Now inflation is becoming a heavy burden on the Western economy, but a radical fight against price increases could result in even more widespread consequences, experts say. 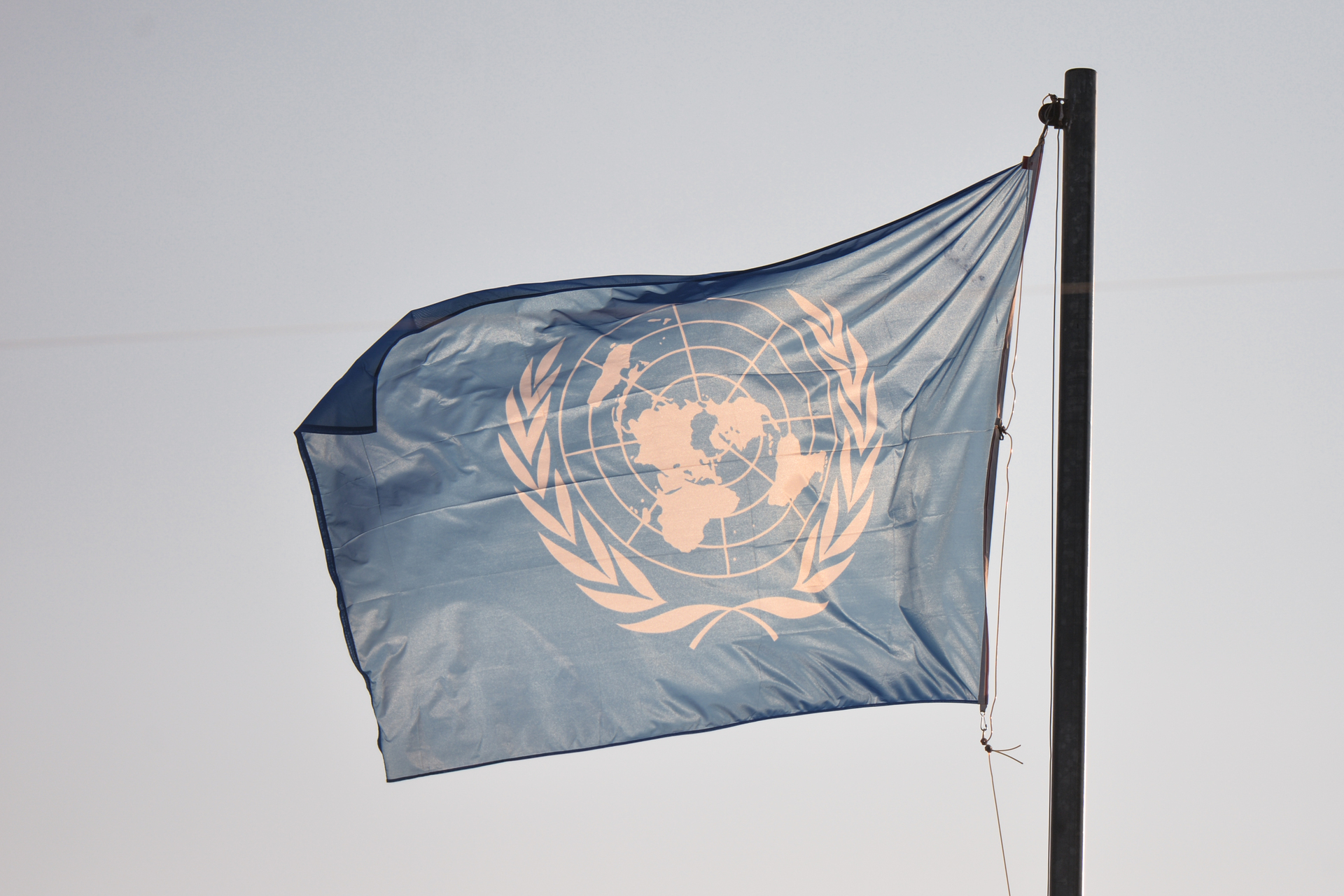 Raising interest rates to fight inflation in developed countries could lead to a series of recessions.

In particular, such a development of events may await the United States, Canada and most European countries.

Analysts of the consulting company Oxford Economics came to this conclusion.

“A few months ago, we considered the option of a soft (economic. -

Since then, the likelihood that central banks will be able to sharply slow inflation without triggering a recession ... has decreased even more ... It will be a great success if waves of recessions in developed countries can be avoided, ”the organization’s study says.

A similar forecast was made by the specialists of the United Nations Conference on Trade and Development (UNCTAD).

According to experts, over the past ten years, the central banks of developed countries have kept interest rates "at an ultra-low level", but have not been able to achieve a qualitative growth of their economies.

Now regulators have to raise rates in order to contain prices, but this is fraught with a new global crisis, the authors of the report say.

“Changes in the monetary and fiscal policies of advanced economies could push the world into a global recession and prolonged stagnation, hurting more than the financial crisis of 2008 and COVID-19 in 2020,” UNCTAD said.

The rapid acceleration of inflation today is observed in most developed economies.

Thus, in the euro area in September, the growth rate of consumer prices for goods and services in annual terms reached 10% - the highest level for the entire period of observation.

This is evidenced by the materials of Eurostat.

A similar situation is observed in the United States, where back in June annual inflation accelerated to 9.1% for the first time in 40 years.

According to the latest estimates of the US Department of Labor, in August the figure slightly corrected - up to 8.3%, but turned out to be higher than the experts initially assumed.

“In general, a price increase of up to 2% per year is considered normal for a developed market economy.

In addition to the euro area and the US, higher inflation rates are also recorded today in the UK (9.9%) and Canada (7%).

There are many reasons for this dynamic, but the process itself began back in 2020, ”Mark Goykhman, chief analyst at TeleTrade, told RT.

According to him, during the coronavirus pandemic, the authorities of many countries began to actively print money and pump their own economies with it to stimulate growth.

“A huge amount of money has spilled into the market, increasing the demand for goods and services.

The release of new products did not keep pace with the money supply, especially with covid restrictions on movement and a break in supply chains.

All this led to an increase in the cost of many goods, ”Goykhman explained.

In 2021, price increases, in particular in Europe, accelerated against the backdrop of the energy crisis.

According to experts, at one time the EU countries relied on the development of green energy and refused to invest in the coal and oil and gas industries.

At the same time, unfavorable weather factors led to an acute shortage of energy in the region, which resulted in a sharp rise in fuel prices.

“The West wanted to completely abandon non-renewable energy sources by 2030.

However, it is now becoming clear that it is extremely difficult to exist without gas, oil and nuclear energy, ”Alexander Razuvaev, a member of the Supervisory Board of the Guild of Financial Analysts and Risk Managers, said in an interview with RT.

According to experts, the situation with prices worsened sharply in 2022 - after Western countries imposed large-scale sanctions against Russia in the energy sector.

In particular, the US and Europe have decided to completely abandon the purchase of oil and petroleum products from Moscow.

At the same time, the restrictions led to a drop in Russian gas supplies to the EU.

“The shortage of hydrocarbons in the market has aggravated and sharply raised prices for this raw material.

m. This led to an increase in the price of almost all goods.

In response to the acceleration of inflation, the monetary authorities of developed countries decided to move away from the policy of near-zero rates and began to sharply tighten their monetary policy.

Meanwhile, the US Federal Reserve has already raised the rate five times since the beginning of this year - from 0-0.25 to 3-3.25% per annum.

The last time a similar figure was set back in 2008.

Traditionally, raising rates is considered one of the main tools in the fight against inflation.

Thus, as a result of tightening monetary policy, borrowed money becomes more expensive for citizens and businesses, economic activity in the country is weakening, which puts pressure on the price level.

This contributes to a reduction in production, which becomes less profitable.

In addition, there is a danger of a debt crisis, when many companies and even entire countries will not be able to pay their obligations due to an increase in interest on them,” explained Mark Goykhman.

Thus, according to him, the authorities of developed countries today face a difficult choice.

On the one hand, the high cost of energy and a number of goods affects the population and businesses, but on the other hand, an uncompromising fight against price increases can result in serious crisis phenomena.

“At the same time, it should be noted that if inflation in the West were exclusively of a monetary nature, then by raising the rate it would be possible to remove excess money from the market and slow down price growth.

However, the so-called inflation of costs is now observed, when the rise in the cost of raw materials due to anti-Russian sanctions along the chain has led to an increase in prices for other resources.

It is impossible to fight such inflation by raising rates,” Goykhman added.

Nevertheless, Western monetary authorities continue to declare their readiness to further tighten monetary policy in an attempt to curb inflation.

According to Alexander Razuvaev, the consequences of such actions may most noticeably affect the countries of Europe, where there are already signs of a banking crisis.

The possible bankruptcy of significant financial institutions risks hitting both ordinary citizens and the economy of the region as a whole, the expert believes.

“The European authorities largely spit on their population, believing that people will somehow endure.

To fight prices, Europe now needs to negotiate with Russia on the supply of energy raw materials, but politicians, apparently, will continue to raise the rate, which will hit the real sector of the economy.

All this, of course, can result in significant social unrest and even call into question the continued existence of the eurozone, ”concluded the analyst.