The Government will extend the free Renfe subscriptions for Cercanías and Media Distancia during the year 2023, according to the Minister of Finance, María Jesús Montero, in the... 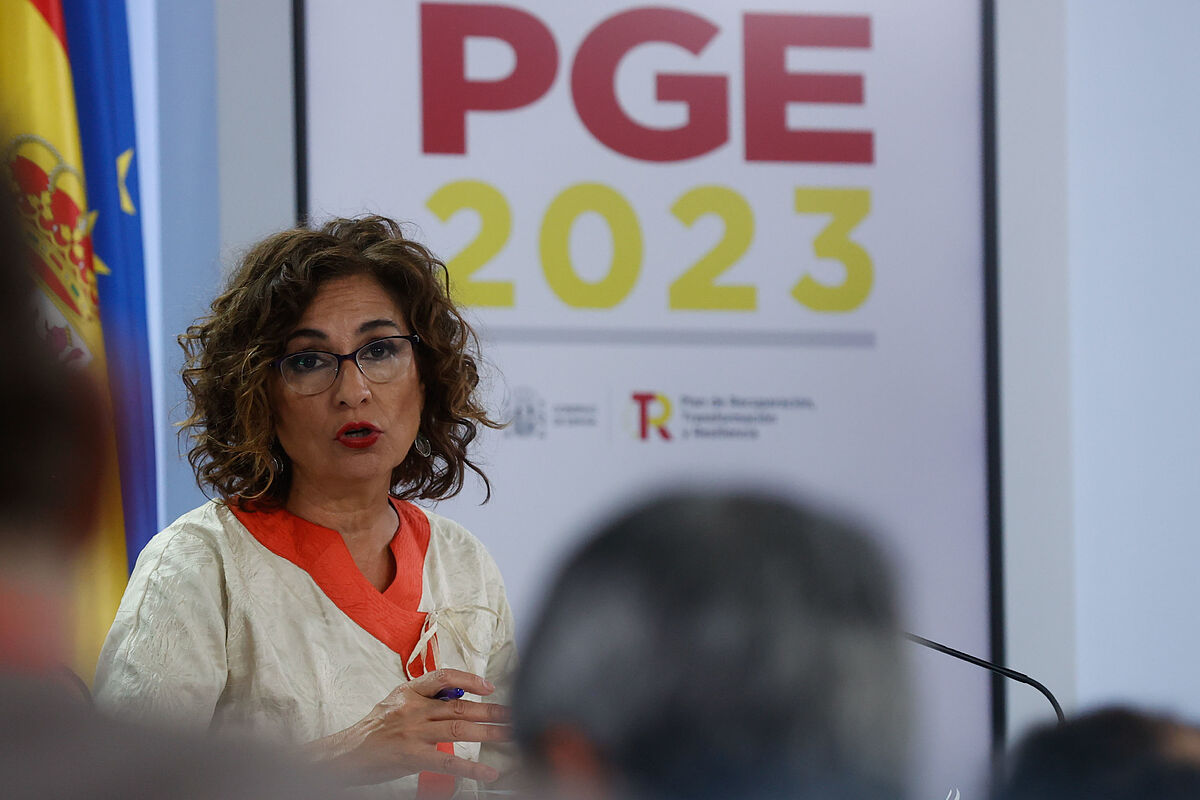 will extend the free Renfe subscriptions

for Cercanías and Media Distancia during the year 2023, according to the Minister of Finance, María Jesús Montero, at the press conference after the Council of Ministers in which she presented the new budget project for next year.

The measure will be reflected in the next Budgets with an increase of 700 million in the item for the Ministry of Transport, which will go to Renfe for this extension of the free railway.

This year, the Government has provided 200 million for this purpose.

The Executive approved this measure in August to alleviate the impact of the rise in energy prices on the mobility of citizens.

The measure was aimed at

all people who have to regularly use public transport

, to cushion the cost of this transport.

The subscriptions, free for

trains (those of Media Distancia that circulate on high-speed lines), in principle were going to be valid for four months, until December .

Montero has clarified this Tuesday that

they will be extended throughout 2023.

The Minister of Transport, Mobility and Urban Agenda, Raquel Sánchez, highlighted on Monday that since the free bonuses came into force in September, trips

in the case of medium-distance trips, and 25% in Cercanías.

have already been requested

and it is expected to reach two million in the remainder of the year, according to data from the Ministry.